Only 35 of Boston's 123 public schools have HVAC systems, according to the district; some teachers said their classrooms were as hot as 93 degrees

While some students got out early due to the heat, others had to suffer through it, including those who attend Boston Public Schools. Without air conditioning in many of their buildings, students and teachers are calling for improvements.

Teachers across the district posted pictures on social media of the temperature readings inside their classrooms this week. Some said it got up to 93 degrees.

"Yesterday was hot and today is even hotter. It's hot, it's sweaty, and it's uncomfortable," said Michael MaGuire, a teacher at Boston Latin Academy.

With no early dismissal in Boston, some teachers said they are seeing a lot of absences.

"A lot of my students are staying home. I had five students in my second period today. I had no students in some of my classes yesterday," said Jose Valenzuela, another teacher at Boston Latin Academy.

More on the heat wave 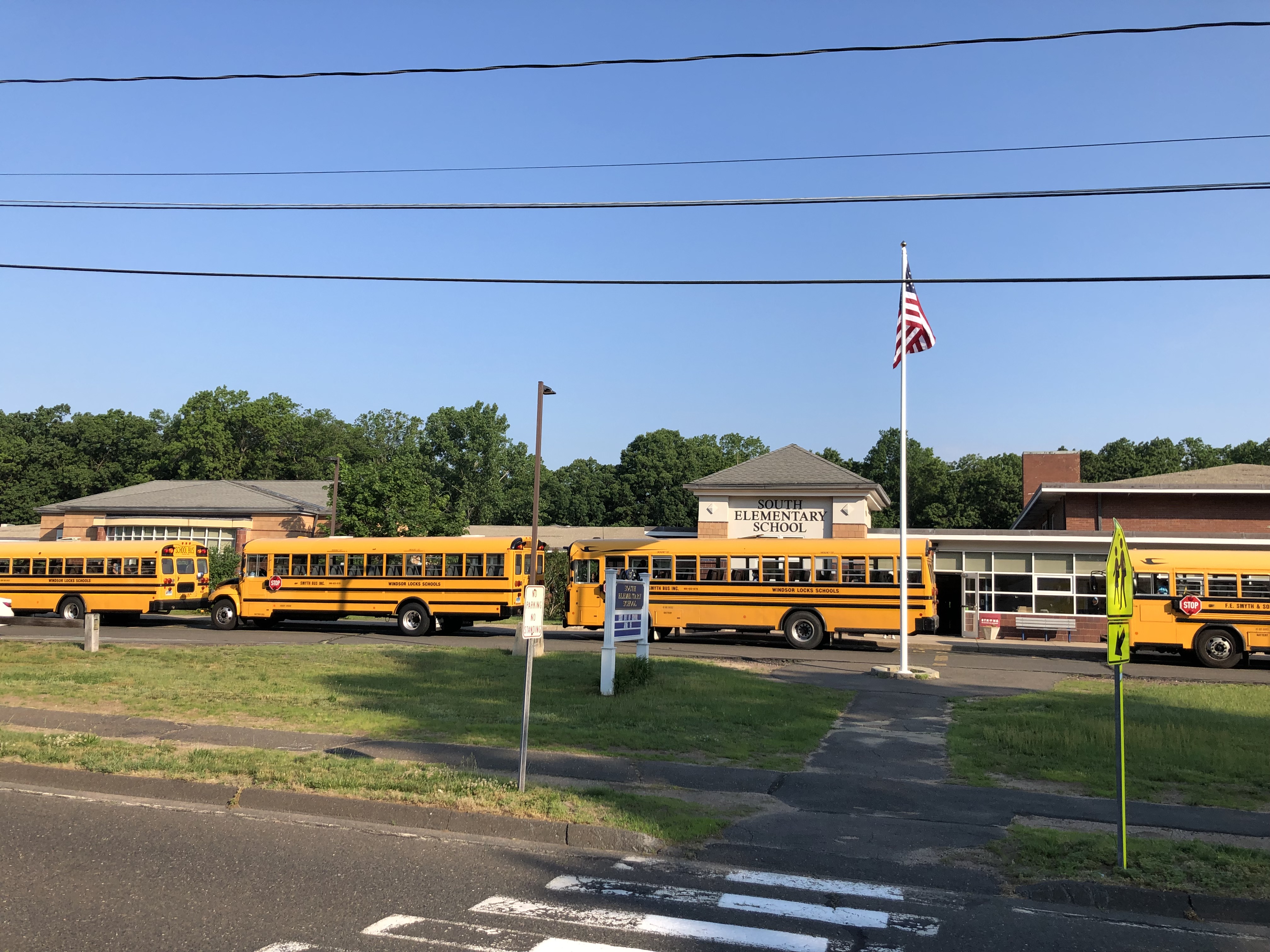 Mass. Says Half Days Are OK at School During Heat Wave

Many students said they do not have a choice to go home because they have to take the MCAS this week.

"It was really, really hot while I was taking the MCAS today, so it was difficult," student Christina Chaperon said.

"I had to switch rooms for my exam because it was really hot in my room," added student Sophia Mendez.

Only 35 of Boston's 123 public schools have HVAC systems, according to the district. A spokesperson said modernizing facilities is a priority, and in the meantime, they are providing two fans to every classroom that does not have air conditioner, along with extra water.

"The fans help, but it doesn't cure," MaGuire said.

As Boston enters the fourth day of a sweltering heat wave Tuesday, the Massachusetts Department of Conservation and Recreation is opening their spray decks to offer people another way to cool down.

Occupational heath and safety advocates said it is about more than the heat wave. They said better ventilation would have helped kids return to in-person learning a lot sooner during the height of the pandemic.

"It's not just uncomfortable, it's unsafe and unhealthy," said Jodi Sugerman-Brozan, executive director at the Massachusetts Coalition for Occupational Heath and Safety. "We need improvements to the building. We need HVAC. We need air conditioning, ventilation and all of those things."

Feels-like temperatures into the mid-90s were reported throughout the northeast U.S. How unprecedented is this heat and how normal is it to come in early June? NBC Boston Meteorologist Matt Noyes explains.

In addition to long-term solutions, Sugerman-Brozan said the district could do things like declaring no testing during heat waves.

At Boston Latin Academy, teachers and students said they will not cool off until something is done.