People are being encouraged to use public transportation, walk or bike if they're headed to Fenway Friday night

Drivers in the Boston area should expect some significant traffic congestion Friday, as the Prince and Princess of Wales continue their visit to the city, and President Biden arrives at Logan Airport.

The President is scheduled to land at Logan Airport at 2:15 p.m. Friday, and head to the John F. Kennedy Library and Museum in Dorchester to meet with Prince William. Although the White House has not disclosed the route of the president's motorcade, drivers should expect rolling road blocks as Biden travels from the airport to the JKF Library.

Prince William and Princess Catherine will also be traversing the city Friday. Similarly, their specific routes are not being disclosed, but drivers should expect traffic as they head to their appearances that are scheduled for the day. Presumably from their Downtown Boston hotel, Kate will be headed to Harvard, and William to the JFK Library in Dorchester late morning into early afternoon.

The royal pair will convene again later at the MGM Music Hall in Fenway for the Earthshot Prize Award Ceremony. These parking restrictions are being put into place for the event:

People are being encouraged to use public transportation, walk or bike if they're headed to Fenway Friday night. 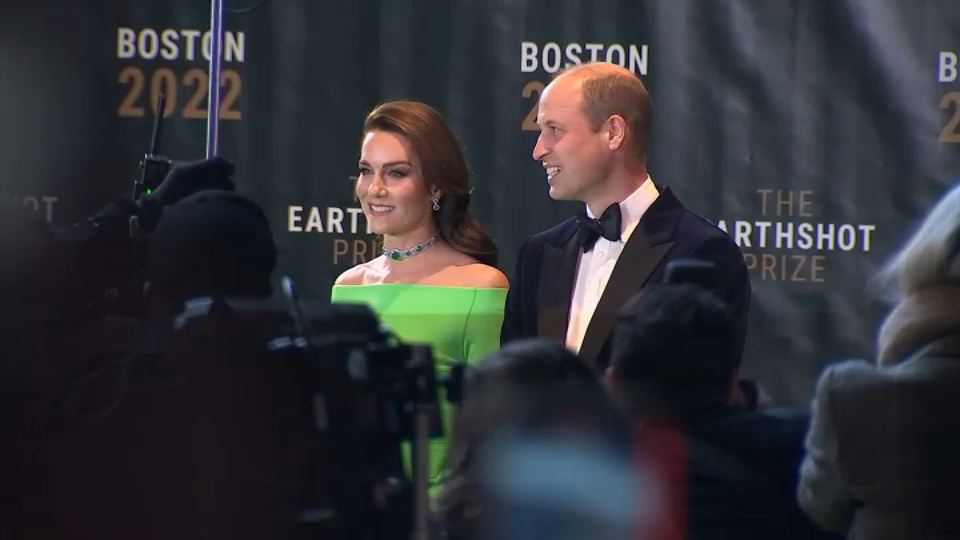 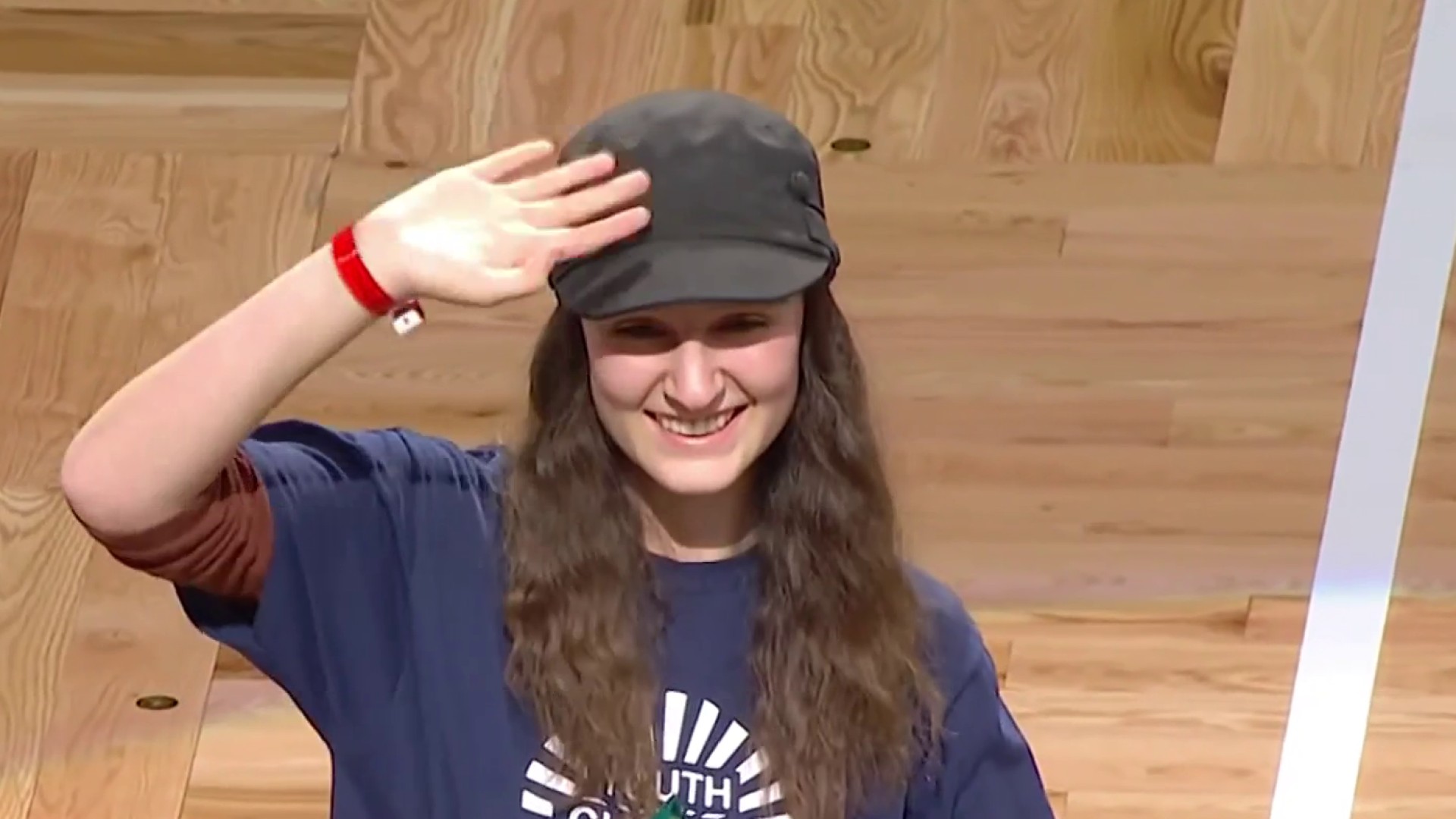