Only 1 US City Has Worse Traffic Than Boston (and 3 Worldwide), Study Says

Boston drivers spent more than five and a half days in traffic in 2022, according to INRIX

Boston drivers, you're not crazy. The city's traffic is nearly the worst in not only the country, but the world, according to a new analysis.

The Hub is the second most congested city in the United States and the fourth worldwide, according to INRIX, a company that analyzes traffic data around the world. Only drivers in London (156 hours), Chicago (155) and Paris (138) lost more hours in traffic in 2022.

Boston drivers spent 134 hours in congestion, INRIX found. That's more than five and a half days of the year.

The study also found out that Boston drivers wasted around $2,270 in gas during all those hours in traffic.

The drive through Boston's Sumner Tunnel came to a standstill when a truck that was too tall for the tunnel got stuck Friday evening.

Boston's second place position in the U.S. may be bad, but it's an improvement over past studies — pre-pandemic, it was the most congested city in the country.

Traffic around Boston was much lighter in 2021, during the pandemic, according to INRIX — congestion is up 72% year over year — but still 10% lower than it was in 2019, when it led the nation.

All that time in traffic does not appeared to have affected Boston's reputation for being family friendly — Massachusetts was just named the best state in the U.S. to raise a family by Wallethub. 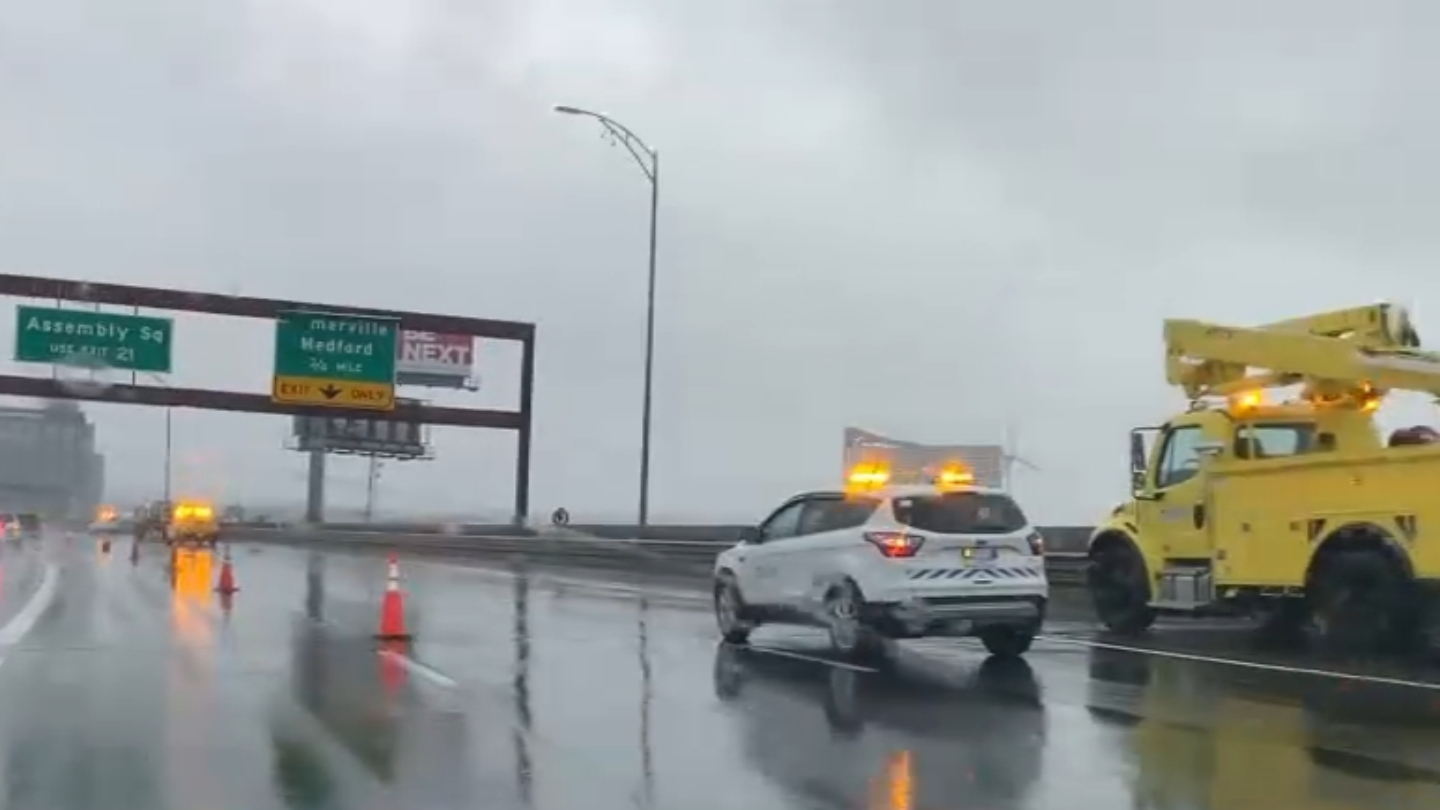 Highway Sign Falls, Lands on Vehicle on I-93 in Somerville 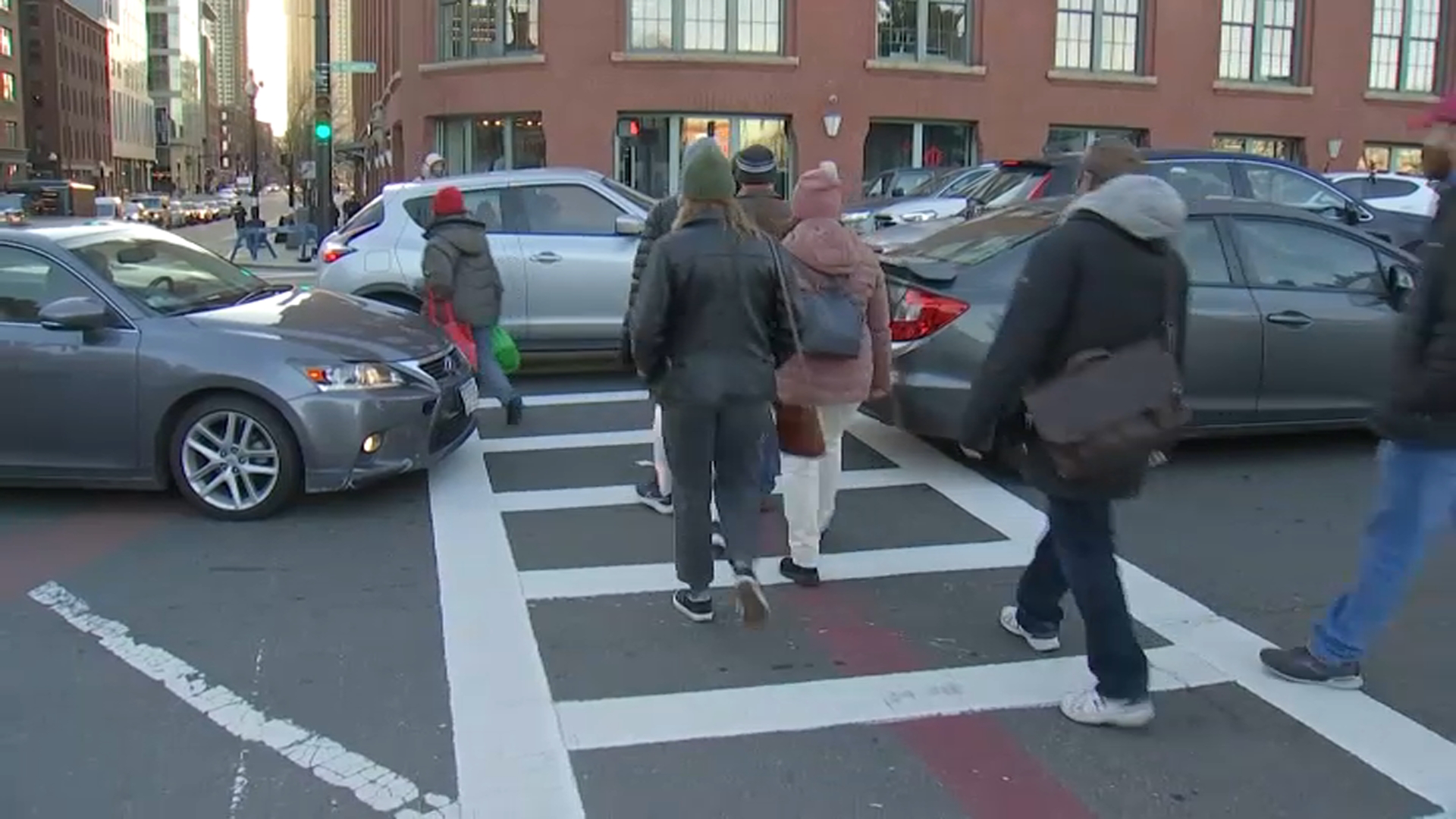