In Boston, where nothing brings people together like sports, a World-Cup style soccer tournament is taking place this weekend, using the energy of the World Cup to promote collaboration and acceptance.

The inaugural Unity Cup is happening Friday through Sunday at Saunders Stadium at Moakley Park in South Boston.

"There is no better time for all of us to say we love you. You are here in Boston and we love you because you are a Bostonian," co-founder Caroline Foscato said.

"I think it's amazing especially given the political landscape we are in right now, it makes a lot of sense," said Daniel Vaquerars, who was born in America but is third generation from El Salvador.

He decided to participate straight away.

"I’ve seen a lot of that first hand as far as the immigration struggle and obstacles that they face so for me something like this speaking on behalf of my community, my Salvadorian community, it’s awesome," he said. 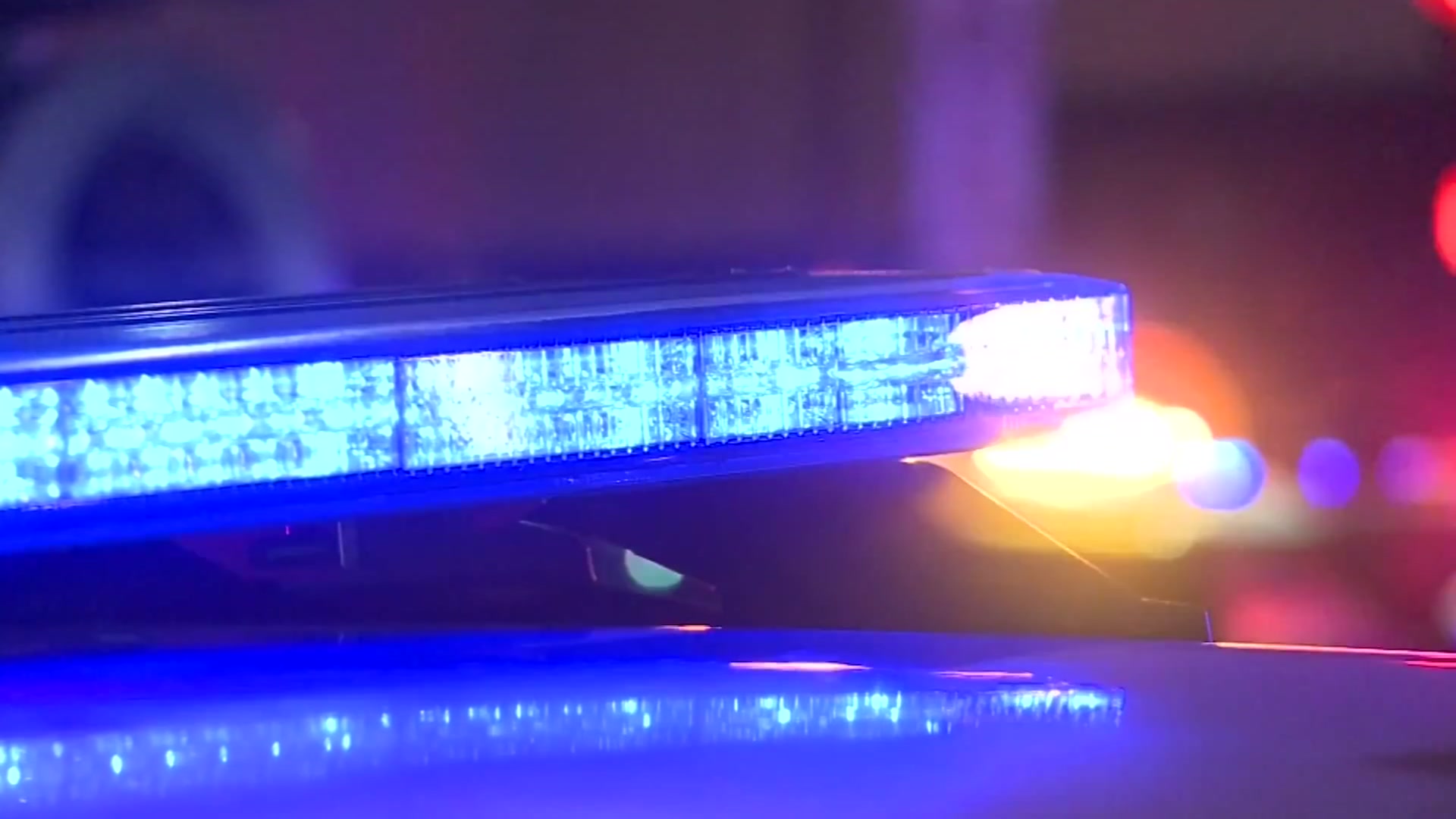 The game's only goal is to bring Bostonians together.

"It doesn’t matter where you are from or your background, you are just a part of our city," Foscato said.

The first round of games was held on Friday. The final match will be Sunday along with a trophy ceremony and Parade of Nations.

There will also be youth soccer clinics, giveaways and ice cream. All of the events are free.