Boston Woman Wakes Up to Strange Man Standing Over Her Bed

A Boston woman had a terrifying experience when she woke up in her bed early Tuesday morning to find a strange man standing over her, staring at her as she slept.

Boston police said they received a call just before 4 a.m. for a report of a breaking and entering in an apartment on Bellvista Road. When they arrived, a woman who lived there told officers that she woke up to an unknown man inside her bedroom.

She said the man was "just staring down at her" while she slept. She said when she confronted the man about what he was doing in her bedroom, he started speaking in a language she didn't recognize. The man then ran out of her bedroom and left her apartment through the rear door.

The victim told police she didn't know the suspect and it was the first time she had ever seen him. She described him as being in his 20s or 30s, about 5'6" tall and weighing about 150 pounds. He was wearing a dark fleece sweater and dark colored jeans.

Officers checked the apartment windows but did not find any signs of forced entry. They did notice an outdoor chair that was removed from the rear patio and placed below the woman's bedroom window.

The woman told police she had caught someone looking through her window about a month ago. The officers said they helped the woman lock her windows and advised her to lock her door and get some security cameras.

The victim did not require medical attention, police said. 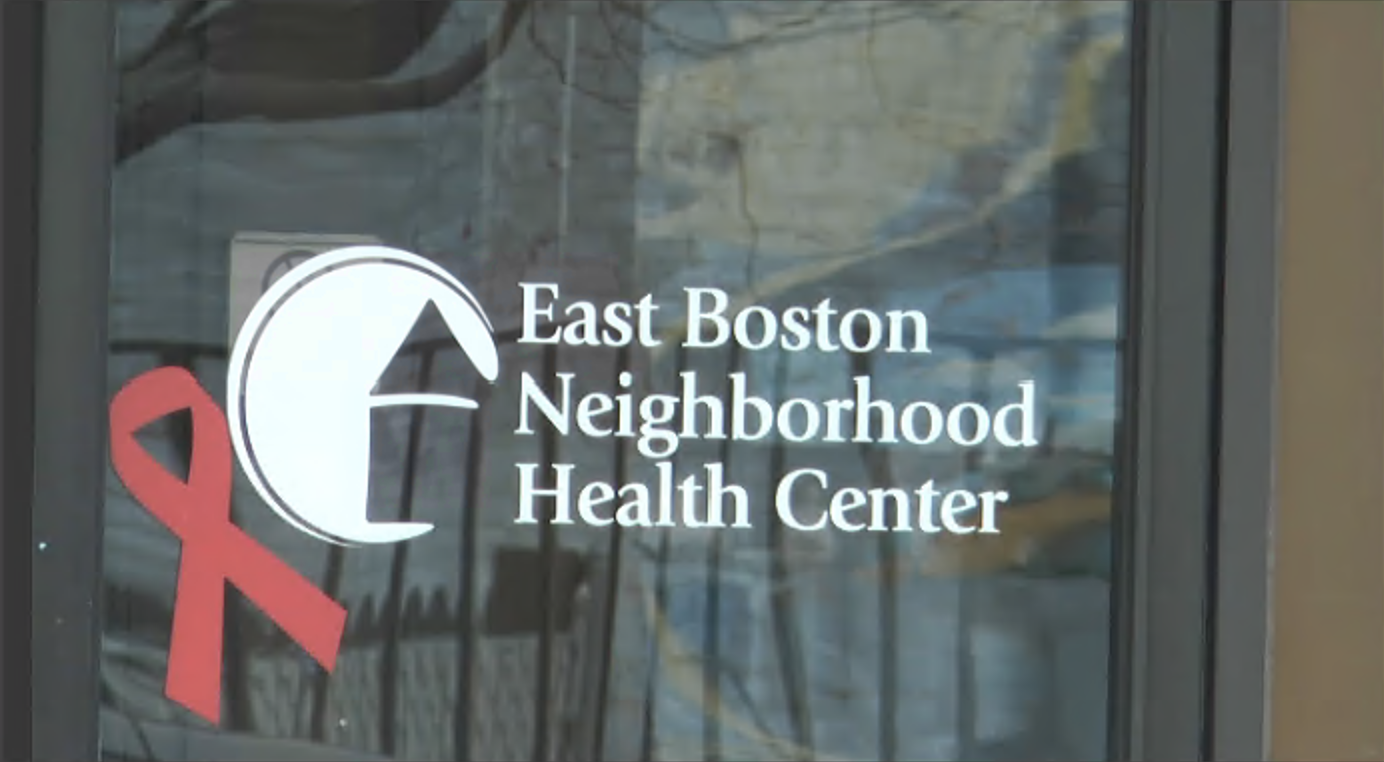 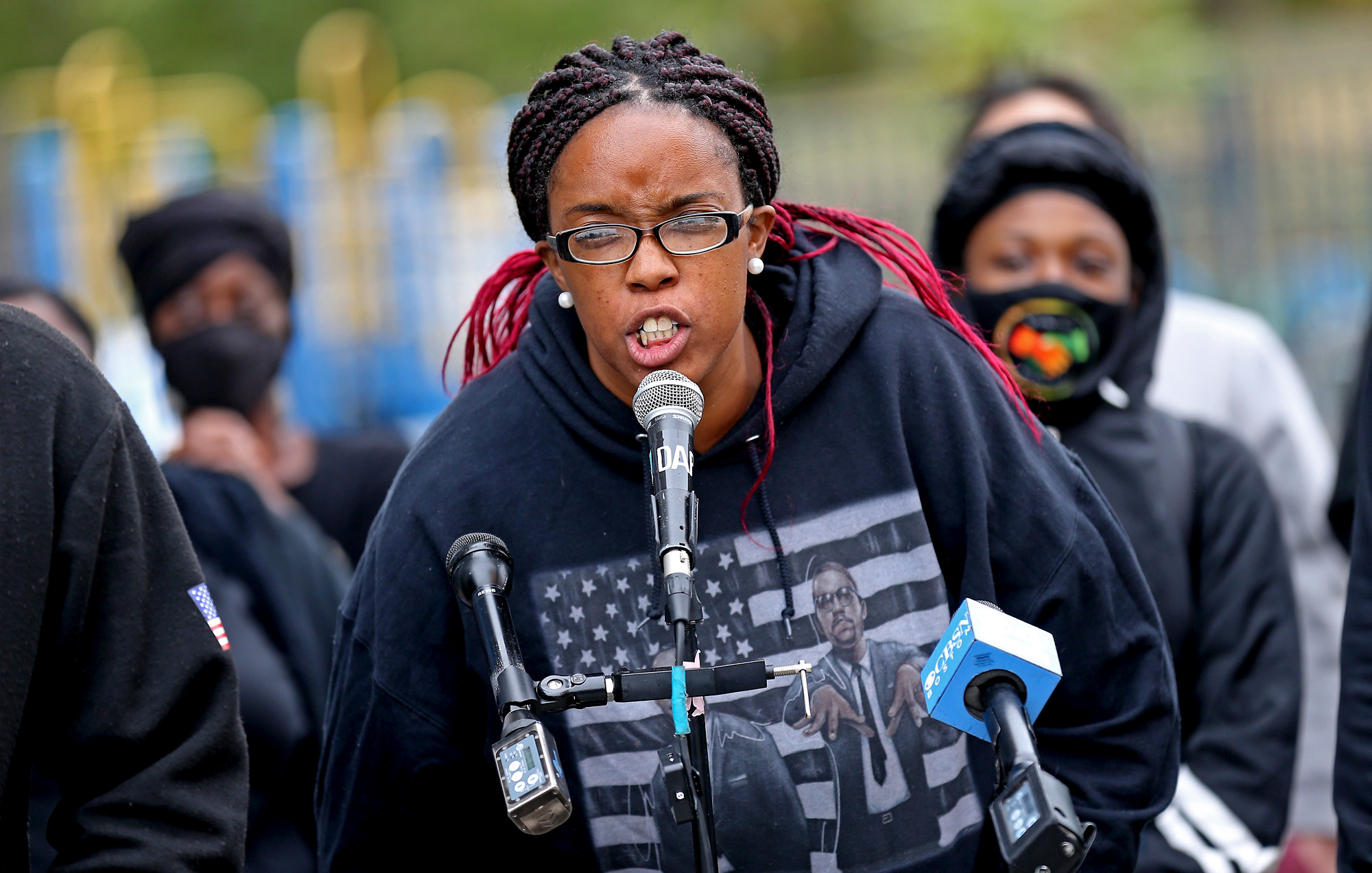