A fire on the seventh floor of the YMCA of Greater Boston seriously injured a woman and forced 60 residents of the Huntington House shelter out of their apartments.

Despite that early morning fire, the YMCA continued with its efforts to help people during the pandemic by handing out meals to those who need them.

"It's a very tough time because we have 60 residents who are displaced," said James Morton, the president and CEO of the YMCA of Greater Boston.

The fire broke out just before 1 a.m. Thursday inside an apartment on the seventh floor.

The woman who lives in that unit was rushed to the hospital with what Boston Police said are life-threatening injuries. Morton said it's been a tough day.

"When one of those individuals is harmed or injured, it pains all of us, so our hearts and prayers go out to her and we hope that she's able to recover," he said.

Everyone else who lives there is now in a temporary shelter at a local hotel. The American Red Cross of Massachusetts is also helping to care for them.

"I ask everyone in the community to keep that resident in their prayers for today and let us all hope for the very best," said Morton.

There's no word yet on what sparked the fire. Boston Fire estimated that the fire caused about $100,000 worth of damage. 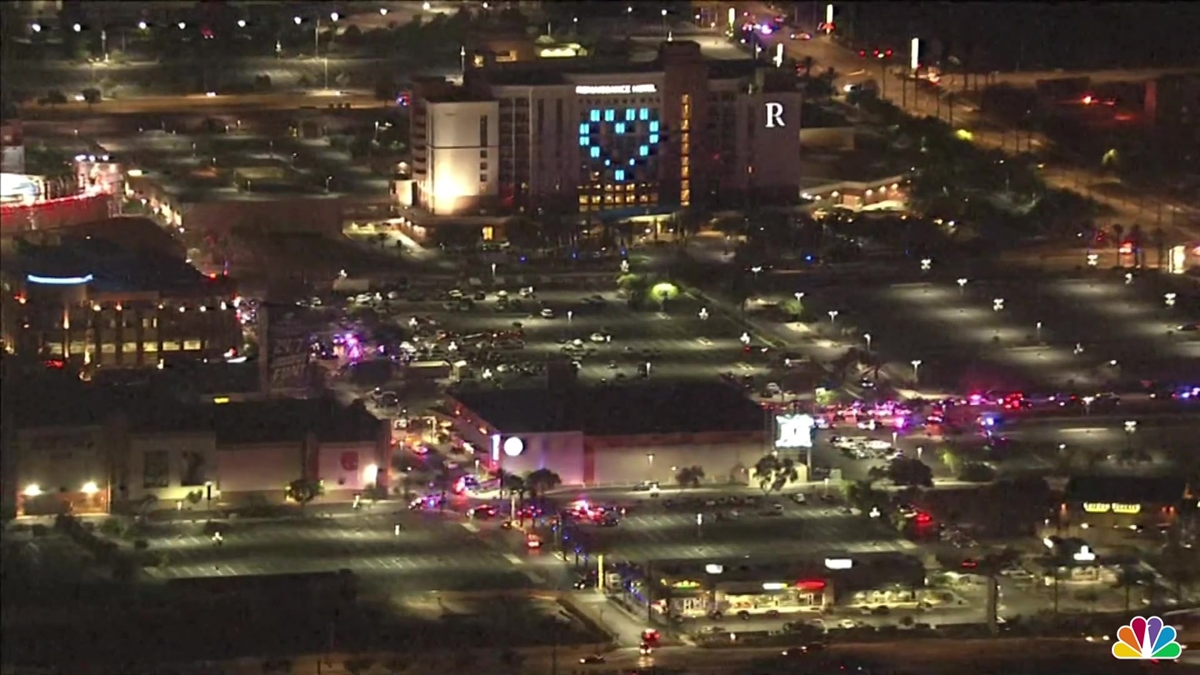 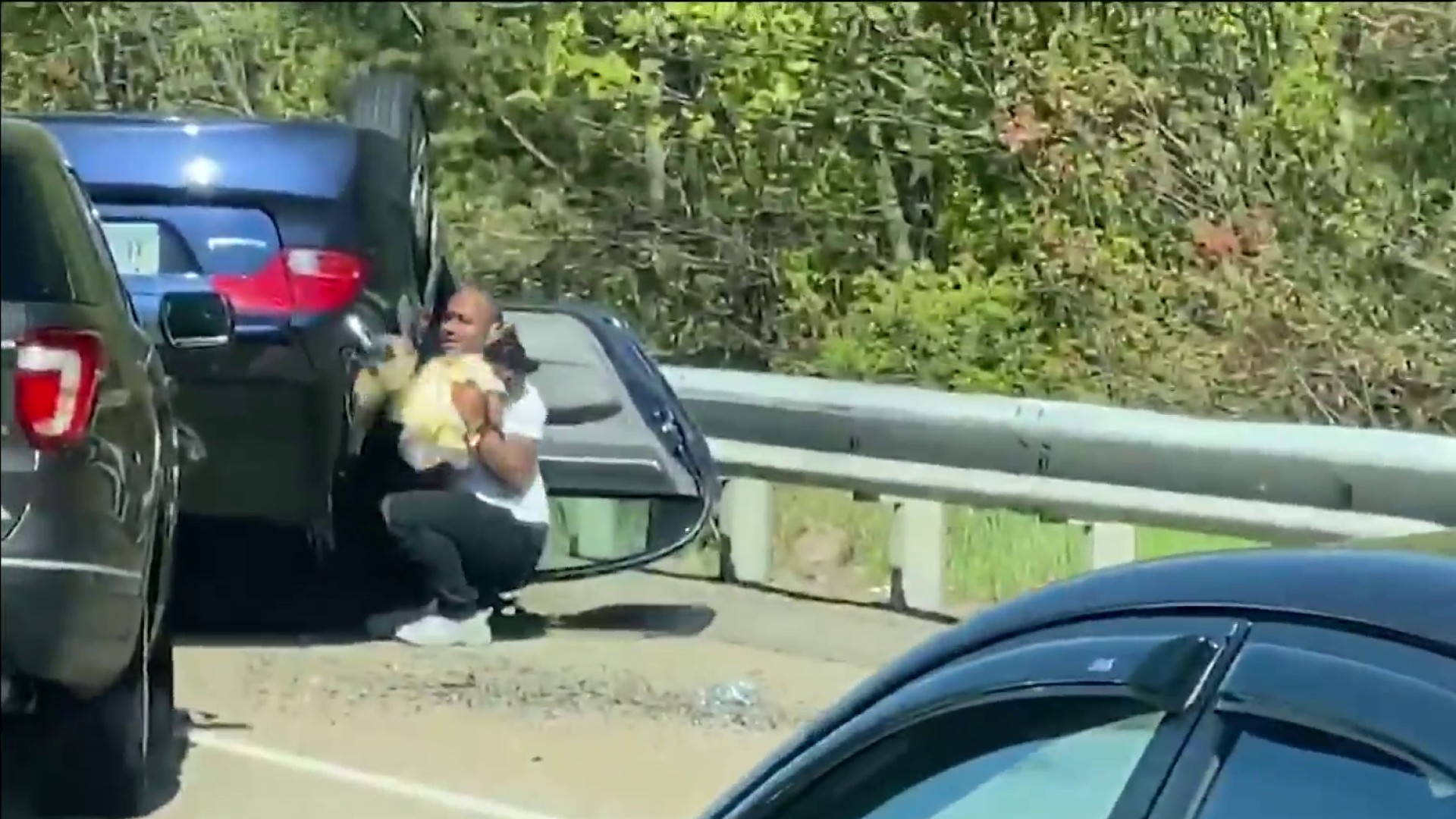