Boston is one of the 10 most expensive places in the United States to rent or buy a home, according to a company that recently crunched the numbers.

Move.org, a moving research and analysis company, looked at the most populous cities to identify the cost to rent a one-bedroom apartment or buy a home per square foot.

Boston ranked as the second most expensive city to own a home, beating out even New York City, with costs averaging $742.20 per square foot. (A whopping total of $742,000!)

Legislators in Massachusetts want to bring back rent control.

San Francisco topped both lists. To see the full report and how other cities ranked, go to move.org. 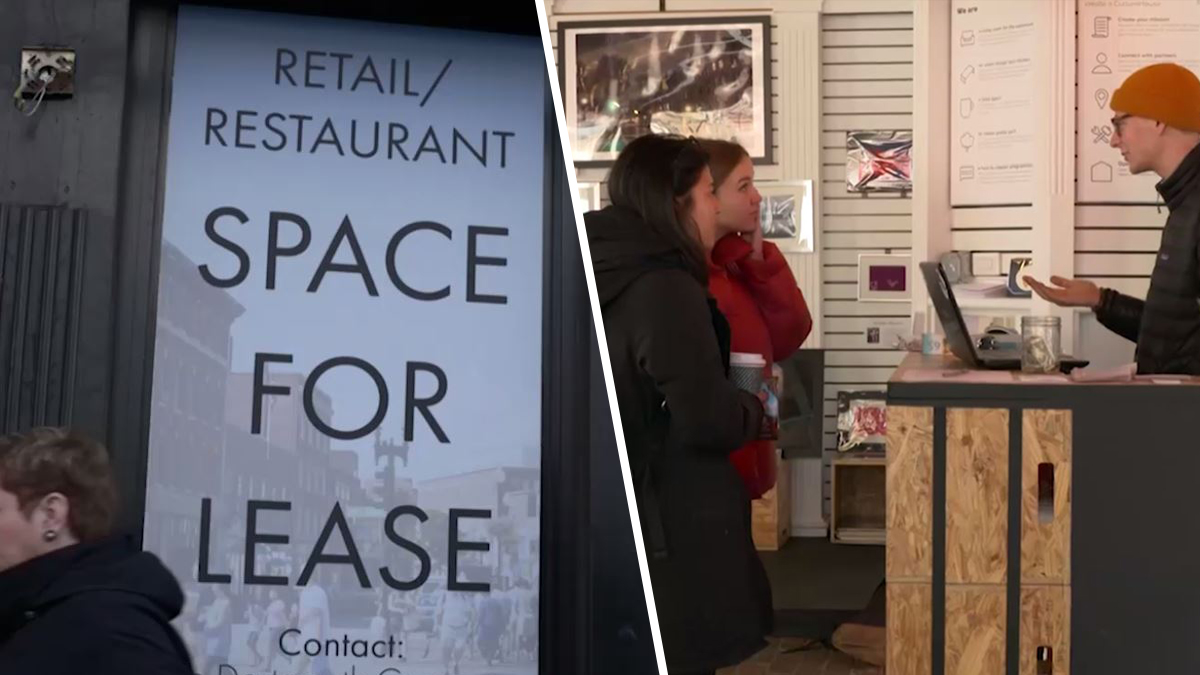