‘Boston's Electric This Weekend': Excitement in the Air Ahead of Marathon Monday

It's one of the best weekends of the year in the City of Boston, and the excitement is palpable... Marathon weekend is back and right where it belongs -- in the middle of April.

There were festivities all day Friday and they continue throughout the weekend, including the Boston Athletic Association's 5K on Saturday -- the annual precursor to Monday's big race.

“I haven’t run Boston yet so I’m super excited,” Rachel Tungol said Friday. “This will probably be my last, going out on a bang.”

Whether it’s their first or last, nothing beats Boston.

“I’ve studied the course, “ said Lauren Rogerson. “I’ve heard about it, I know all about the hills, but I feel prepared, I have a good race plan.”

With the Boston Marathon just days away, businesses are looking forward to the race's return.

Not everyone’s plan has panned out.

“I’m actually quite nervous because I got injured one week before training began and so my training was abbreviated to 9 weeks which is really really not enough,” said Dionida Ryce.

But Ryce wasn’t going to miss an opportunity to finish her fifth Boston Marathon.

“The idea for me quite frankly is to enjoy every single step of the way and finish smiling,” said Ryce.

While many of the world's elite marathon runners are Black men and women from Africa, the Boston Athletic Association is looking to make the non-elite athletes more diverse.

This is a milestone year for the marathon: it's been five decades since the first women were allowed to run.

Eight were part of the women’s division in 1972 -- all eight finished -- and several were back in town Friday to be honored for their achievement.

“We had to finish the race, we didn’t say that to each other, we just knew that because we were stepping into a new world,” said 1972 runner and marathon icon Kathrine Switzer.

“Boston’s electric this weekend,” Walsh said. “It’s great to see that this year we’ll be back to where we were pre-2020.”

The race is back to its traditional schedule for the first time since the coronavirus pandemic.

“Really excited, yeah," said Mackenzie Thompson. "We’re going to carb up this weekend, and then have a Marathon Monday andt hen we'll party."

Soaking it all in Friday, Thompson said with a laugh that her game plan is to hopefully make it to the finish line come Monday. 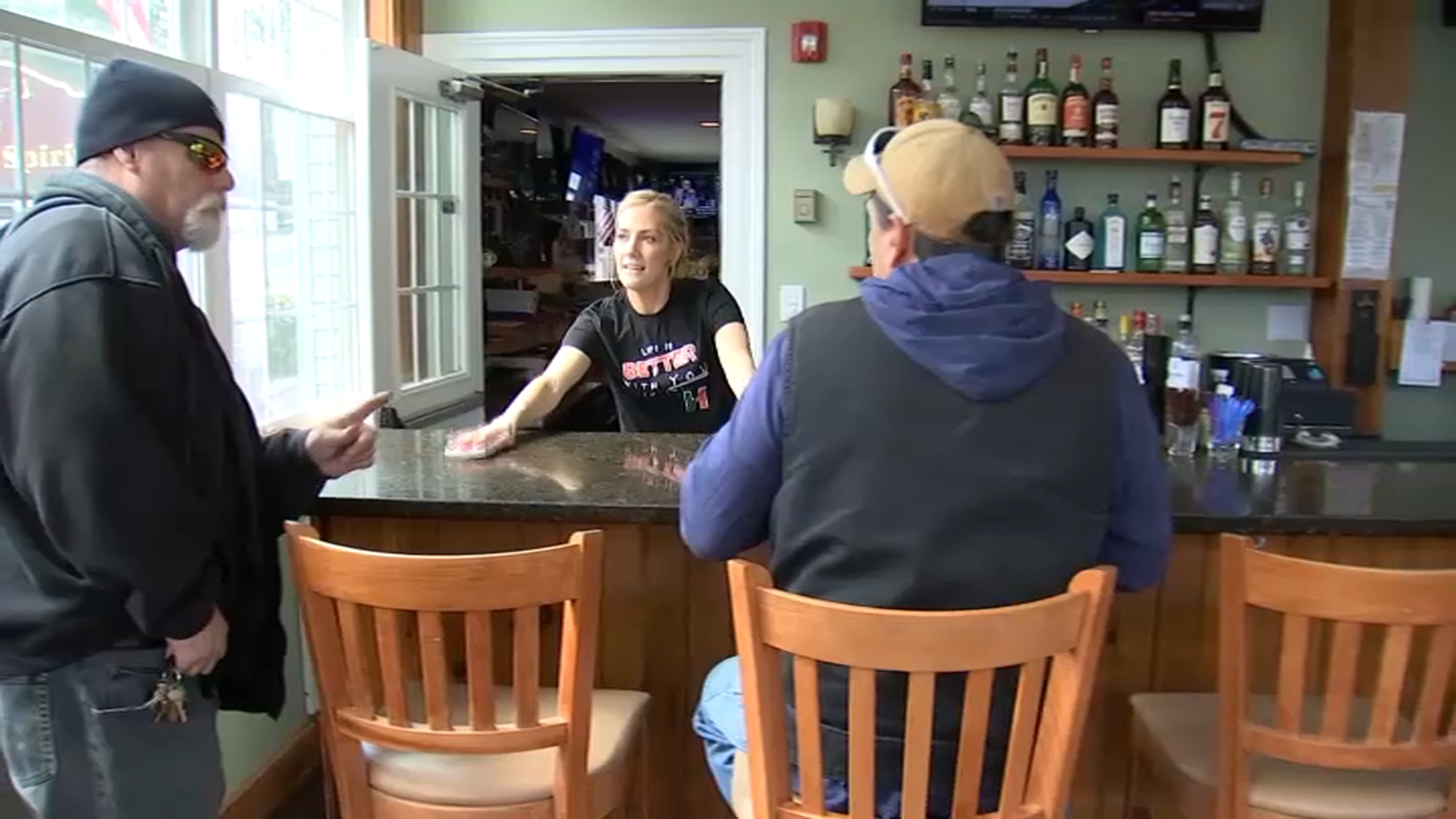 With Boston Marathon Back at Full Speed, Businesses Along 26.2-Mile Route Are Thrilled