The mandate went into effect at 8 a.m. Friday

Boston's indoor mask mandate took effect at 8 a.m. Friday for everyone over the age of 2.

This means masks must be worn in businesses, restaurants, and gyms. There are exceptions, however, such as private buildings and places of worship.

The mandate is in response to the delta variant, which is the more contagious strain of COVID.

It is also in response to the arrival of college students to the city and the return of students to Boston Public Schools classrooms. Students under 12 aren't yet able to get vaccinated.

“We must protect Boston residents with strong preventive measures and masks work best when everyone wears them,” said Boston Mayor Kim Janey when she announced the mandate last week.

At Planet Fitness in downtown Boston, they know the drill. If you want to work out, you have to mask up.

"It was mandatory three months ago so it's not the biggest surprise to folks," said club manager Barry Combs. "Having conversations with members, hey you know, just to let you know you do have to wear your mask now."

The city's mandate is back whether people like it or not.

"I had a feeling it would come back anyway so it's not so bad," one man working out at Planet Fitness said.

"Well they don’t get to see my pretty face so that’s a little frustrating," another man said.

Mayor Kim Janey said it's important to do everything we can to slow the spread of COVID-19.

Dylan Tamaroff is from Florida but back in Boston for school, and he says his home state is what makes him appreciate that value of a mask.

"I come from a state where they're not really appreciated and I value them because I'm big on not getting sick," he said.

The influx of students and the delta variant are both reasons why Mayor Janey decided to bring indoor masking back until cases drop.

In Boston's North End, the owner of La Famiglia Spanguolo wonders how they're going to enforce it with thousands of tourists expected this weekend.

"Very very hard because the heat, the tourists and we have festival time," Claudia Spagnuolo said. "This is Saint Anthony's feast and hopefully wear your mask."

The move is a response to the delta variant

For performance venues, it's a little tougher. The Boch Center is already requiring proof of vaccination or a negative COVID test to get in -- this adds another layer.

"It's going to be almost impossible to enforce," Boch Center CEO Joe Spaulding said. "If you're seated in the middle of some aisle what are you gonna do, right? You're gonna hope that people adhere to the policy."

At the TD Garden this weekend, fans can rock out but they have to mask up for the Eagles concert. The Garden says it will have a two strike policy -- meaning if you don't comply, you could get kicked out.

In addition to masking up, city workers, contractors and volunteers must verify their vaccination status with the city by the end of August. 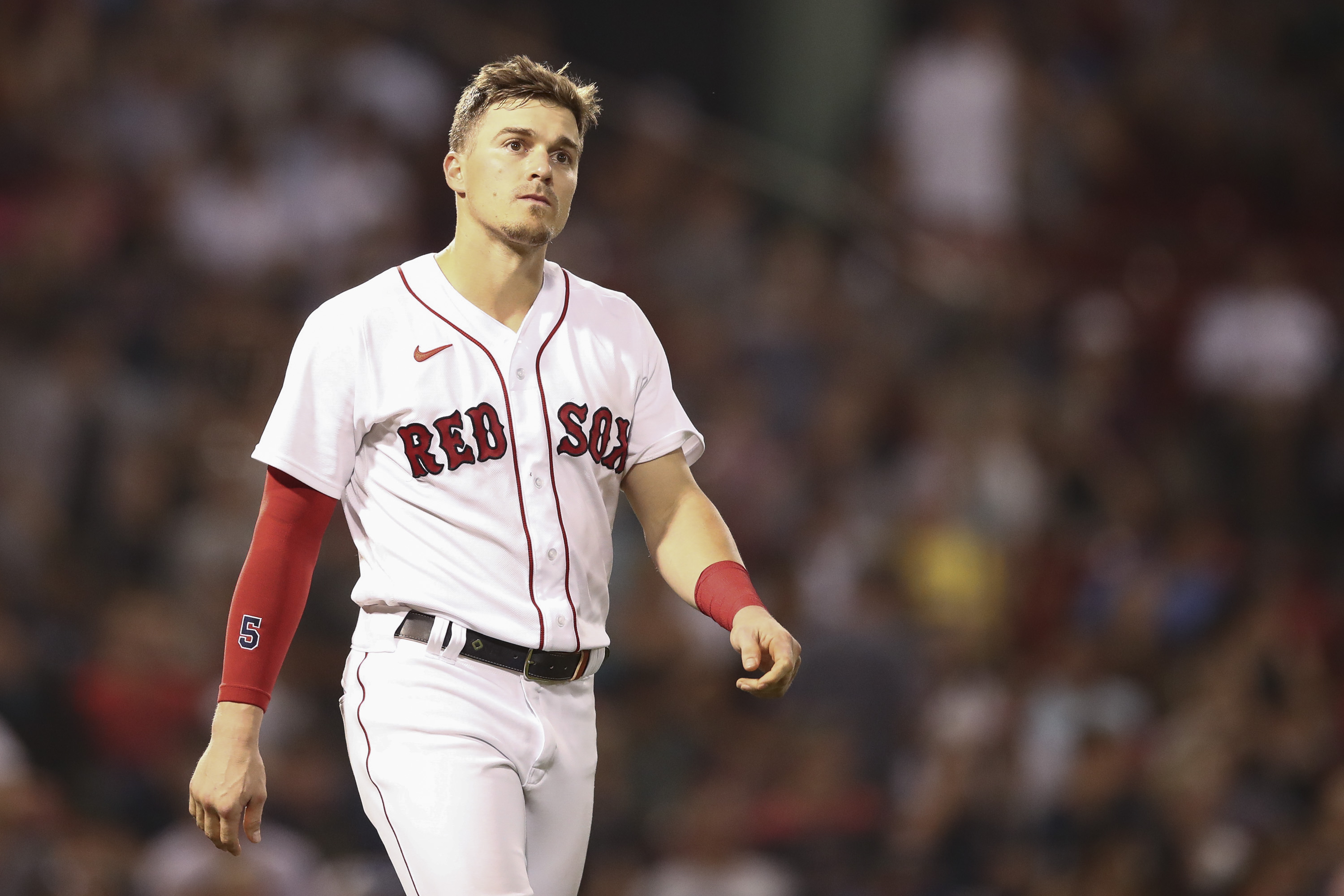 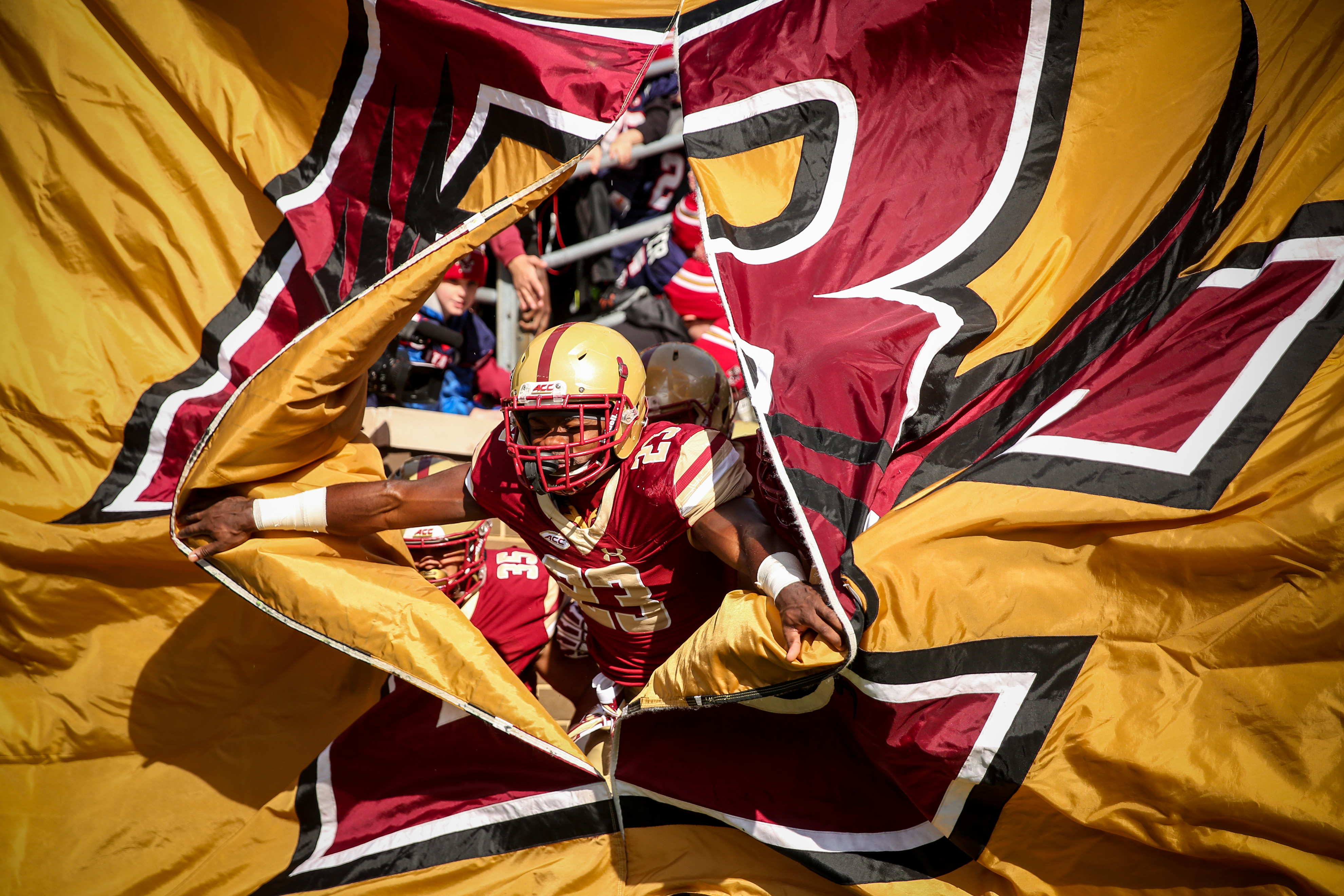 Frequently asked questions about the new mask mandate are available on boston.gov/reopening.

Restaurant owners with questions specific may contact: licensingboard@boston.gov. If you are in any other sector covered by this mandate, or you have general questions, please call 311 or contact: smallbiz@boston.gov.

Beginning next week, masks will be required in all indoor public spaces in Newton, as well. Several other communities in the Greater Boston area have implemented similar mask mandates.