The Massachusetts Bay Transportation Authority must take sweeping action to fortify its coastal infrastructure, according to a report commissioned by the agency

The Boston area’s subway system faces a severe threat from rising seas over the next 50 years that could cause flooding and cut critical links around the city, according to a new study.

The report, written by researchers at the Massachusetts Institute of Technology and Tulane University, said the Massachusetts Bay Transportation Authority must take sweeping action to fortify its coastal infrastructure, The Boston Globe reported Tuesday.

“Severe flooding is a grave challenge for the T,” said Michael Martello, a researcher with MIT’s Transit Lab and lead author of the report, which was commissioned by the MBTA.

The study is scheduled for publication next month in the journal Transportation Research. It used sea level rise projections to determine what segments of the system’s four major subway lines might be most affected by floodwaters from a major storm.

Recent flooding in Reading, Massachusetts, has forced dozens of people out of their apartments.

“It’s not a pretty picture,” said Jesse Keenan, a Tulane professor who studies the intersection of climate change and infrastructure and co-authored the research.

Hannah Lyons-Galante, the MBTA’s climate change resiliency specialist, said the findings were informative, but not surprising.

The MBTA is working on long-term plans to protect the transit network from rising seas, she said.

What would Boston look like if we had elevated railways? A Blue Line from East Boston to Brighton? We explore the failed prototypes and "what-ifs" in the city's transportation history with an expert.

In response to the threat, the MBTA has directed nearly $2 million to a number of short-term projects they hope will prevent flooding on the Blue Line. But the scope of the problem demands more long-term and expensive solutions, experts said. 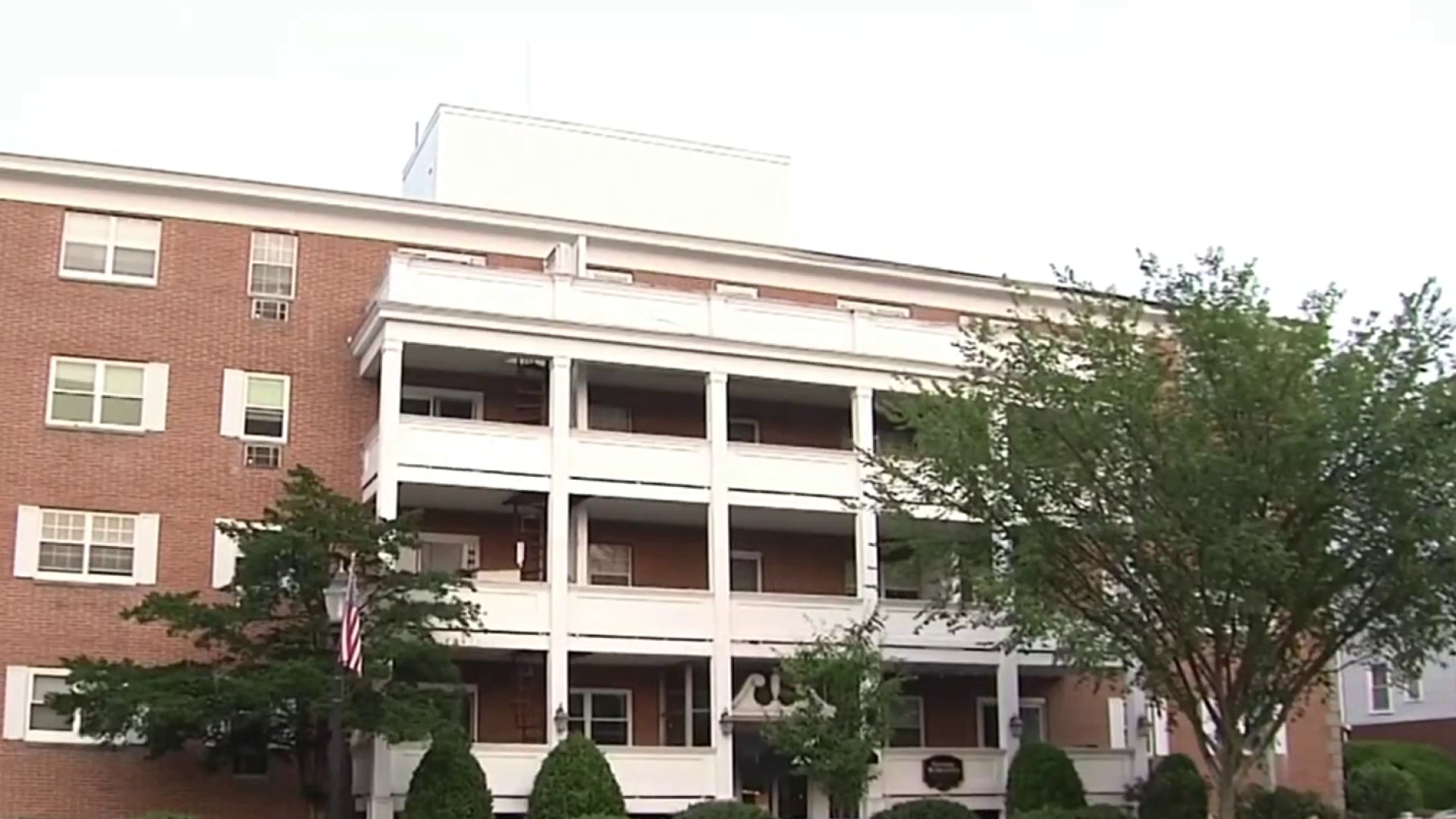 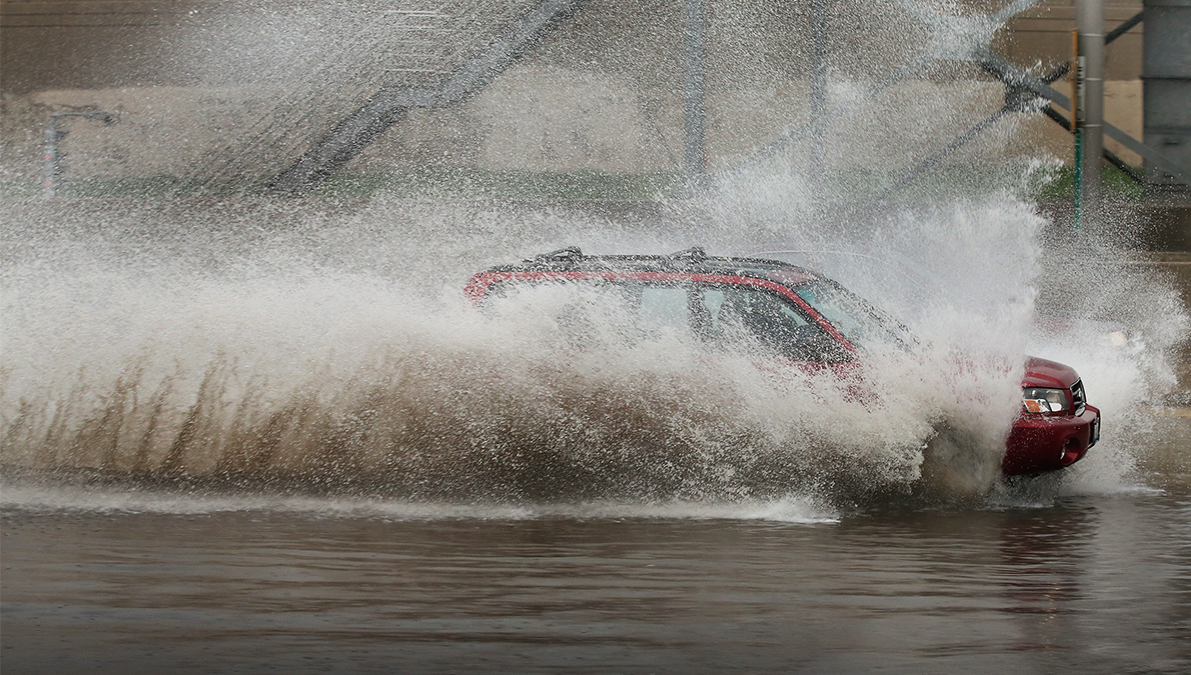