Boston-area drivers wasted an average of 50 hours in traffic congestion last year, as traffic returned following a brief respite during the early months of the COVID-19 pandemic, according to a new report.

The 2021 Urban Mobility Report from the Texas A&M Transportation Institute, which looked at traffic conditions for 494 urban areas in the U.S., ranked the Boston area sixth worst in the nation for total annual delays and second worst in terms of delays absorbed by daily commuters.

Researchers found what many Boston-area drivers know as they encounter regular difficulty getting around the state: delays can occur anywhere, on streets or highways, and at peak travel times and off-peak times.

The report estimated a commuter congestion cost in the Boston area of $1,103, the fourth highest in the nation. The cost takes into account the commercial value of time and gasoline costs such as excess fuel consumption.

Boston's 2020 delays were estimated to be 58 percent lower than in 2019, largely due to the sharp reduction in traffic between March and May, "when the shutdown produced roadway congestion levels not experienced since the first George Bush was President and postage stamps cost a quarter," researchers said.

"As America emerges from the pandemic, 2021 promises to be another traffic year like so many others — worse than most of those that came before," institute officials said as they released their new report. 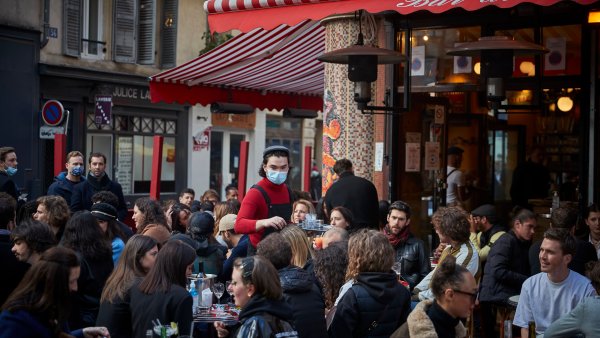 Inflation Is Back Near Targets and That Should Be Celebrated, Central Bank Group BIS Says 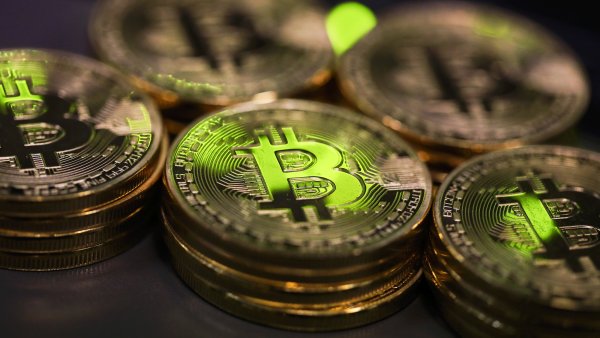 What to Know About Investing in Bitcoin Trusts