Bruce Maiben had previously only been charged with larceny, tampering with evidence and obstruction of justice in the investigation into the death of Sherell Pringle

The boyfriend of a woman found dead in a Massachusetts marsh last month has been charged with murder, after previously facing other charges in the case.

Prosecutors said Bruce Maiben, 44, appeared in court Tuesday and was charged with the murder of Sherell Pringle, a 40-year-old Woburn woman he'd been dating whose friends and family found her body in a marshy area in Saugus after she'd been missing for two days.

A Lynn District Court judge entered a plea of not guilty on Maiben's behalf, according to the Essex County District Attorney's Office.

Maiben, from Lynn, had previously only been charged with larceny, tampering with evidence and obstruction of justice in the investigation into the death of Sherell Pringle. A not guilty plea was submitted for Maiben then as well.

His attorney, John Morris, has said that Maiben did not kill Pringle. But family and friends believe he did, and there were chants of "Murderer!" from some of the more than 30 who appeared at Maiben's last hearing. 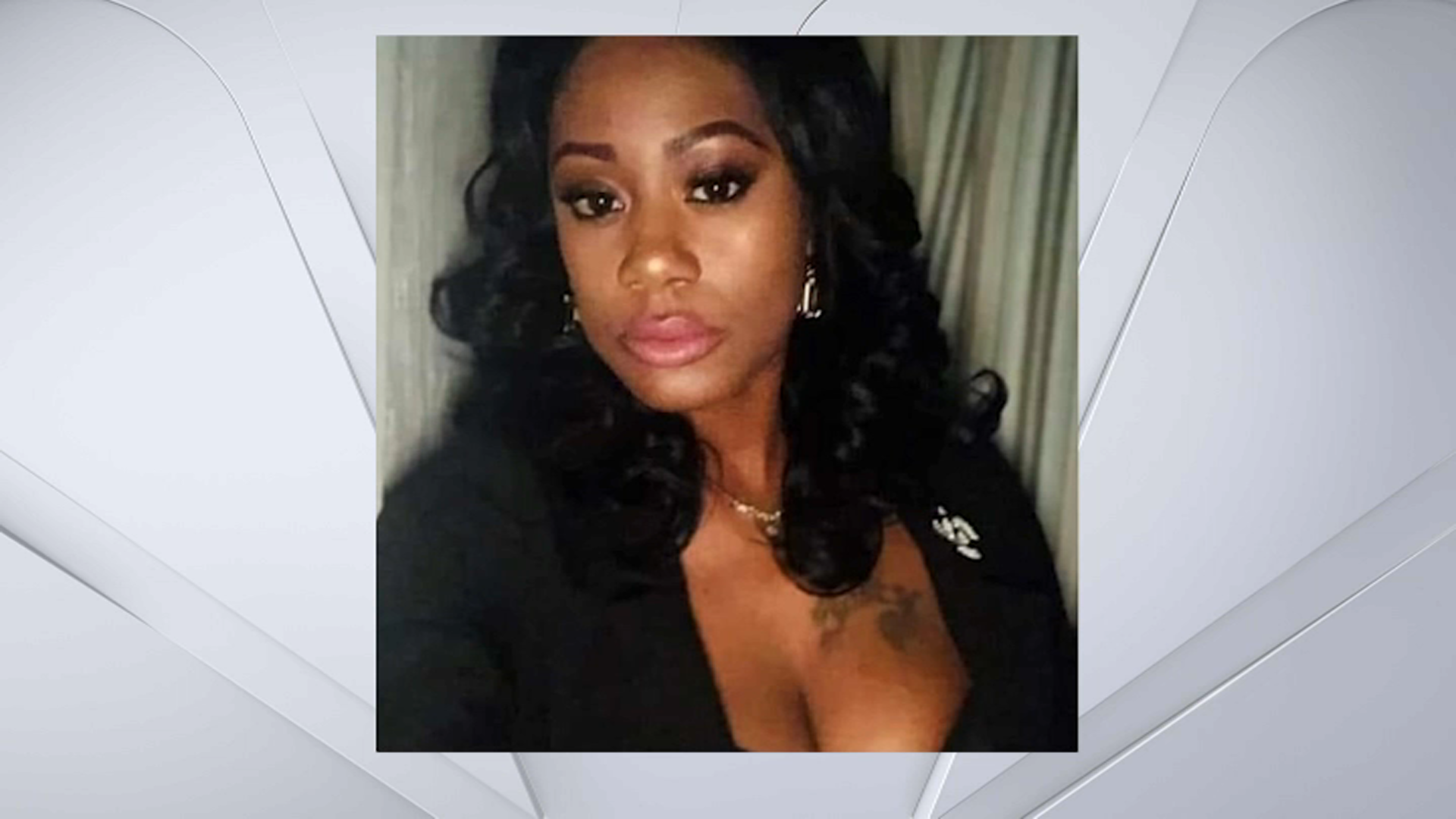 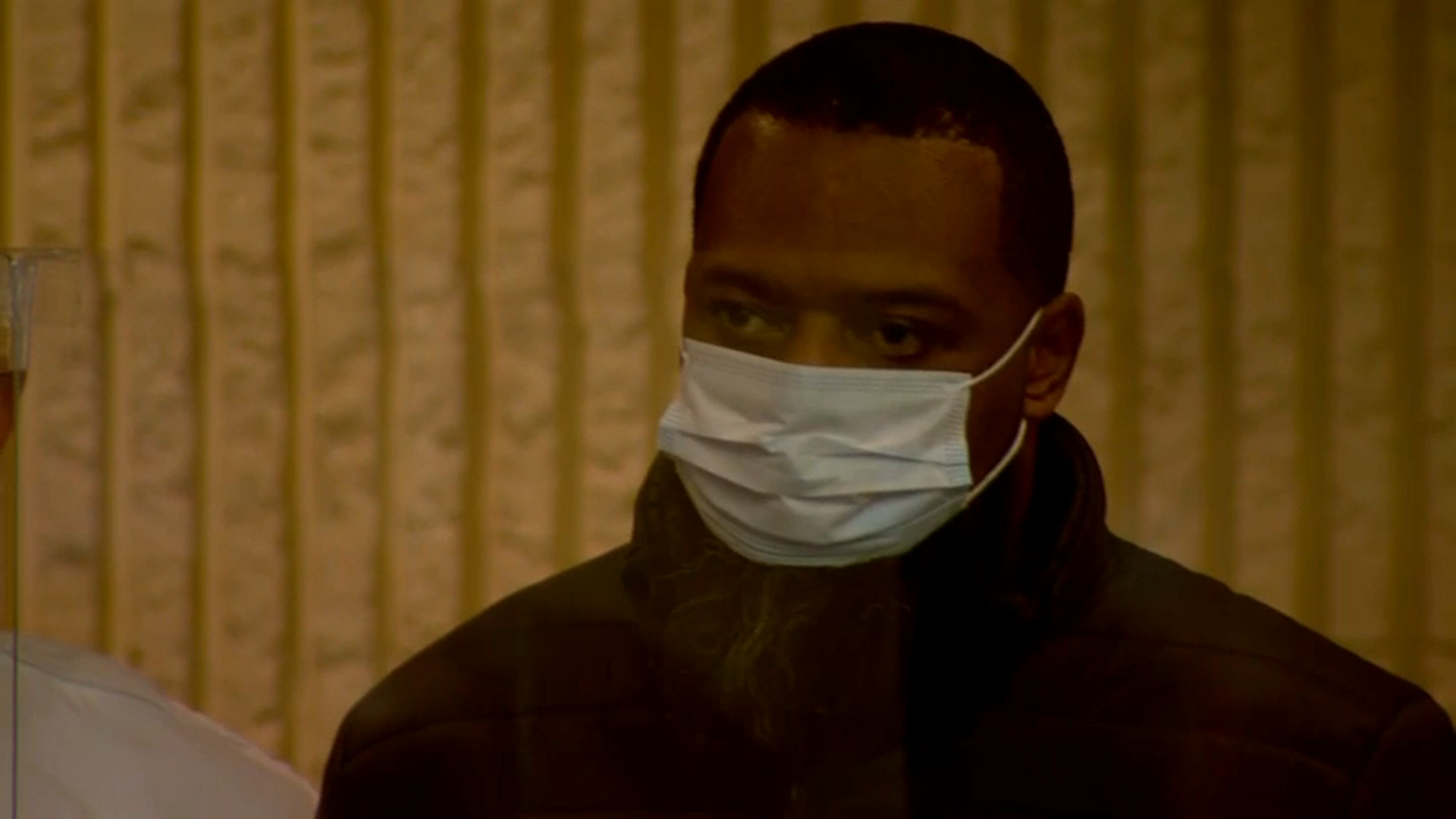 Pringle's body was discovered by family and friends on Dec. 21 in the Rumney Marsh Reservation off of Route 107 in Saugus. The Essex County District Attorney's office previously called Pringle's death suspicious and said it suspected foul play.

Pringle was originally reported missing to police in Lynn by her family two days earlier, after she didn't return home from a date with Maiben on Dec. 18.

Family and friends of Pringle have said they used technology to find out where her phone was -- a catch basin on the side of the road -- and backtracked from there. Then they saw a purse by the road.

Pringle's family held a vigil for her last week in Boston's Dorchester neighborhood, releasing purple and white balloons into the sky in her memory.

Loved ones gathered to remember Sherell Pringle a week after she was found dead.

Around 200 family members and friends gathered and spoke about their lost loved one.

"To lose her in this way is unbelievable," friend Ladawn Jackson said after the vigil. "But for people to show up the way they did is a blessing."