Boston Police Commissioner William Evans often travels the Boston Marathon route from Hopkinton to Boylston Street, reflecting on the moments leading up to the 2013 bombings.

Evans had run that year's race and was recovering in a hot tub when someone came in and told him that two bombs had been set off at the finish line. Evans remembers saying "that couldn't happen, no way!" and thought that a transformer had exploded.

He quickly exited the tub and ran home, got into uniform and returned to the finish line. Evans was stunned to see the destruction. 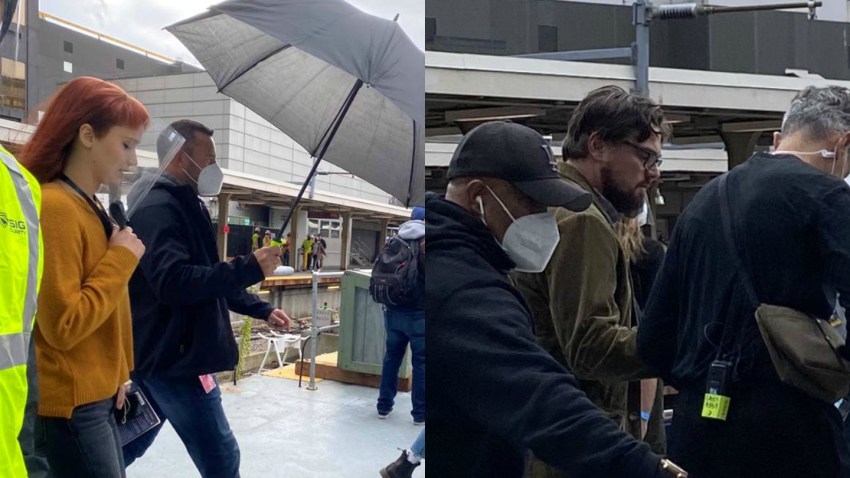 Immediately, the focus turned to tracking down the perpetrators.

"We were determined to get who hurt those children and all of those survivors," Evans said.

The manhunt for Dzhokhar Tsarnaev, who planted the bombs along with his brother, Tamerlan, came to its conclusion four days later. Tamerlan had been killed the previous night in a shootout with police, but Dzhokhar was discovered hiding on a boat in someone's backyard in Watertown.

"I was never so relieved than in Watertown when we got him out of that boat," Evans said.

Five years later, Evans always thinks back to one thing: the victims.

"I still think about the poor families," he said. "The Richards's, The Campbell's, The Lu's, the Collier's. I want them to know they're forever in the thoughts of our police and the city of Boston and all of the survivors."

Evans said that he plans to run this year's Boston Marathon, unless a security threat emerges.