Man, 21, Dead After Car Plunges Into Ocean Off Falmouth Beach

A 21-year-old Massachusetts man has died after his car plunged into the ocean off Menauhant Beach in Falmouth early Sunday morning, police said.

Falmouth first responders were called to the intersection of Central Avenue and Menauhant Road after someone spotted the car in the water around 9:30 a.m., unsure of how long it had been there.

Falmouth firefighters recovered the body of the Grafton resident from his car, state police said, and Falmouth police requested help from the Massachusetts State Police dive team for the submerged vehicle.

According to state and local police, a preliminary investigation reveals the driver was likely speeding while traveling south on Central Avenue before dawn when he failed to stop at a stop sign. He then crossed over Menauhant Road, crashed over an embankment, passing over Menauhant Beach and plunging into the ocean, with his vehicle ultimately landing in the water on its roof.

The driver and sole occupant of the vehicle died from injuries he sustained in the crash, police said. He was identified Monday as James A. Koshivos, 21, of Grafton.

The state police underwater recovery unit checked the vehicle and surrounding area for potential additional victims, but their search did not turn up any other victims in the car or on the surrounding sea floor.

State police divers then hooked the vehicle up so it could be removed from the water. Video from the scene showed the car had been successfully hitched and towed out of the water later Sunday.

Falmouth residents were shocked by the fatal incident. People who live in the area told NBC10 Boston that the intersection where the crash happened is known for its sharp turn.

"Growing up in the town you know at the end of Central it turns to the right, you know to slow down because there is water," Jared Bianchi said. "And I don’t think this person knew that or was from around here and slowed down. It’s sad you know."

Biachi said he has lived in the area for 21 years and he's never seen anyone crash their car into the water.

Video from the scene shows one yellow arrow sign posted in the sand, directing drivers to turn right from Central Avenue onto Menauhant Road.

"We've seen other accidents in that same location," Falmouth resident Jim Thomas said. "It's a long straight roadway. So terrible."

Massachusetts State Police referred any inquiries about Koshivos to the Cape and Islands District Attorney's Office.

The crash remains under investigation by the Falmouth Police Department and the Massachusetts State Police collision analysis and reconstruction section.

Elsewhere in Falmouth on Sunday, a person was killed in an unrelated single-vehicle crash on Route 28 northbound at Route 151. 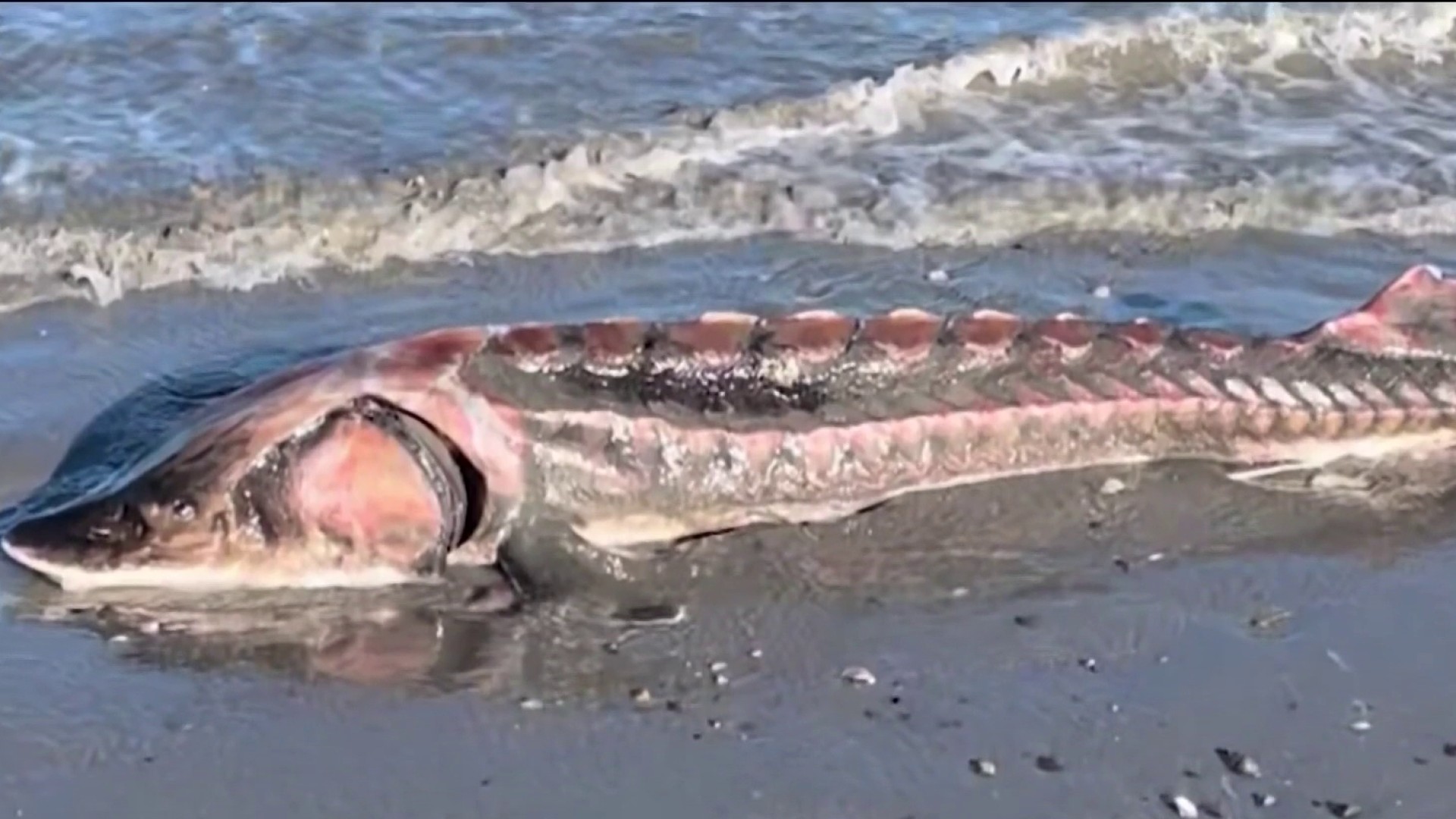 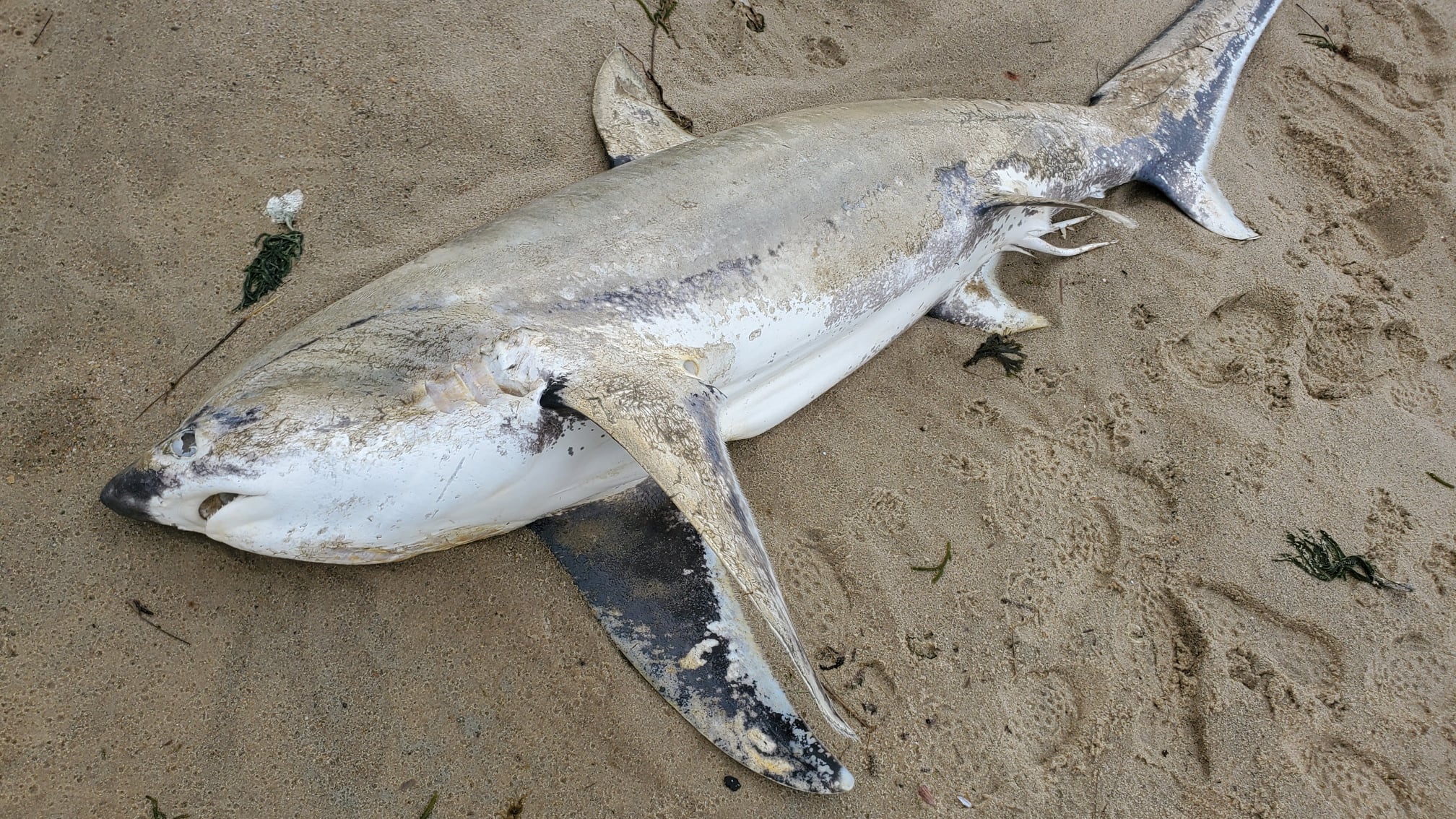