The $176 million, the dual-branded hotel is being built at 660 Summer Street in the Seaport District of Boston, within the Raymond L. Flynn Marine Park adjacent to the Design Center and the Cruise Port Terminal. 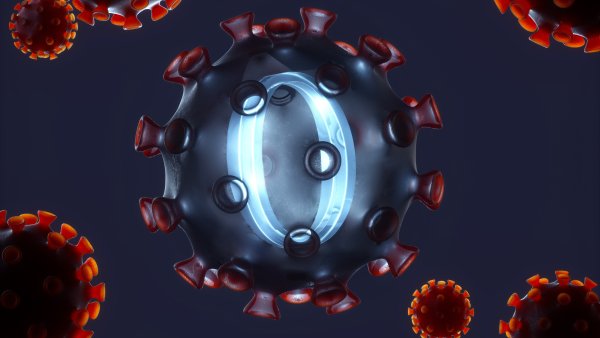 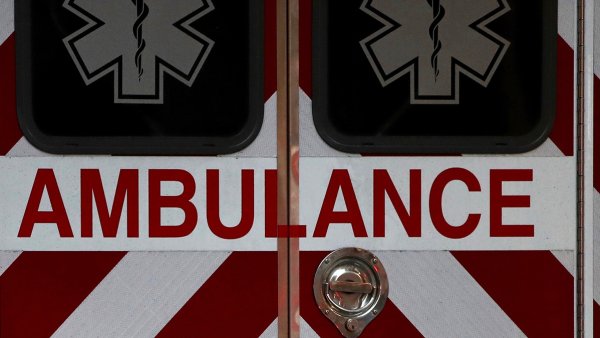