Last week, it was learned that a new brewery and taproom may be coming to Quincy, and now it looks like plans for a brewery space are also in the works, though it is not known whether this means there could be one or two breweries within the city.

According to an article from Wicked Local, Eric Zhang of Bayfort Holdings is proposing a new development that would include 75 apartments and retail space, the latter of which could become home to a brewery, taproom, and restaurant. The post states that the building--which would be four stories high in the rear and seven stories high in the front and would include a two-story garage--would replace retail structures at 21-29 Beale Street, which means that Koi Japanese Cuisine, which is at 21 Beale Street, could be affected. (Houses at 55 Cushing Street and 65 Chapman Street would also possibly be torn down.) A public meeting on the proposal for the development will take place on May 30 at Quincy High School.

As mentioned in an earlier article, Break Rock Brewing is planning to open somewhere in Quincy, though no specific location has been given as of yet. (And as mentioned earlier, Quincy is the largest city in New England that does not currently have a brewery.) 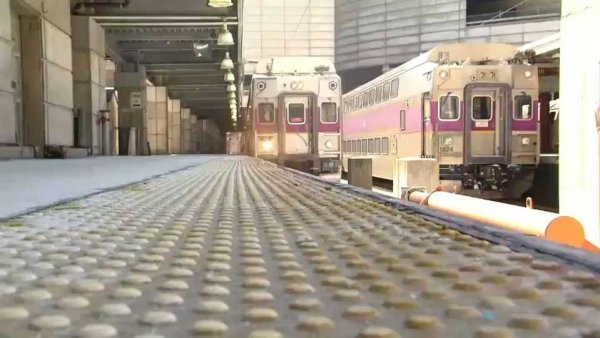