Brian Walshe has been in police custody since the weekend, initially for allegedly misleading investigators amid the search for his wife, Ana Walshe

The murder warrant was issued Tuesday, and Walshe is due in court to face the charge Wednesday, according to the Norfolk County District Attorney's Office.

"The continued investigation has now allowed police to obtain an arrest warrant charging Brian Walshe with the murder of his wife," District Attorney Michael Morrissey said in a video statement.

Prosecutors added Tuesday evening that Walshe had been charged with improper handling and transport of human remains.

Morrissey didn't say in the statement whether Ana Walshe's body has been found, or what evidence led prosecutors to believe she is dead. In Quincy District Court, a judge sealed the murder warrant, and said that 13 warrants were previously sealed, on Friday, in the investigation.

Read the full transcript of Morrissey's statement below.

"They may not physically have a body, but in this day and age, you actually don't need that," said Professor Richard Fox, who teaches forensics at Bunker Hill Community College. "If you have something that could prove that an individual is dead, say a certain amount of blood in the car or in the residence or something, blood is considered a connective tissue — that's your body."

Police have been searching for Ana Walshe for over a week, though her husband initially said she hadn't been seen since New Year's Day. Brian Walshe has been in police custody since the weekend, initially for allegedly misleading investigators amid the search for his wife. He pleaded not guilty.

"This to me sounds like a crime that was not planned out very well," said Fox. "Sounds like a sort of crime of passion."

Brian Walshe's attorney, Tracy Miner, declined to talk about the new charges, but said she's focused on defending him in court.

The search for Walshe has rivetted people in Cohasset, across Massachusetts and the nation and even abroad — Ana Walshe was born in Serbia, where locals have been tracking developments.

The investigation has taken investigators across the Boston area. Police sifted through garbage in search of potential evidence and sources confirmed that, included among the items found at a trash facility in Peabody were a hacksaw, bloody materials including towels and materials consistent with some of the items Brian Walshe allegedly purchased at Home Depot.

Prosecutors said during Walshe's arraignment Monday on charges of misleading police — to which he pleaded not guilty — that the man bought $450 in cleaning supplies at a Home Depot and that a knife and blood were found in the basement of the Walshe home.

Some experts say it's a sign of a disturbing trend of abuse against women.

Detectives from the Cohasset Police Department and the Massachusetts State Police detectives assigned to the Norfolk District Attorney’s Office have been involved in an intensive investigation into the fate of Ana Walshe, a 39-year-old Cohasset mother of three since she was first reported missing on Jan. 4.

Early in this investigation, police developed probable cause that her husband, Brian Walshe, age 47, had misled investigators on material matters related to the search of Ana Walshe. He has pled not guilty to those charges and us currently being held at the Norfolk County House of Correction.

The continued investigation has now allowed police to obtain an arrest warrant charging Brian Walshe with the murder of his wife. Mr. Walshe will be transported to the Quincy District Court for arraignment on the charge of murder. Additional details of the investigation and the evidence in support of those charges are likely to be presented at arraignment but will not be disclosed at this time.

This marks the second allegation of domestic violence homicide in Norfolk county in less than a month. Our thoughts are very much with the family these crimes have left behind. 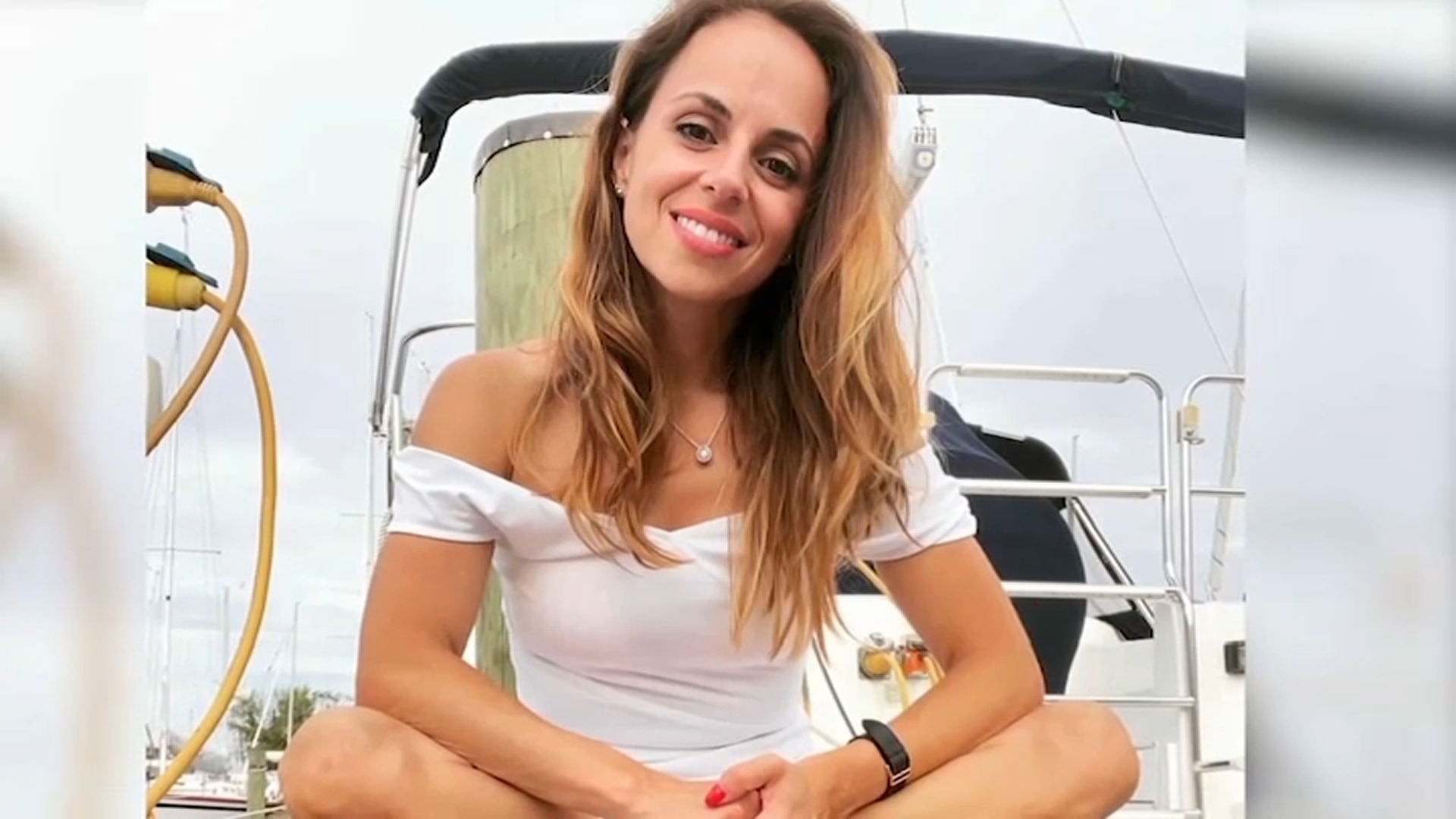