Police Say Officers Were Involved in Shooting at Brigham and Women's: Report

It remains unclear if the suspect was carrying a gun or another object, based on the report obtained by The Boston Globe Friday night

A police report detailing last week's shooting outside Boston's Brigham and Women's hospital and the subsequent fatal shooting on Route 9 after a chase says police were involved in shootings but doesn't say whether the man at the center of both incidents fired a gunshot, according to The Boston Globe.

Juston Root, a 41-year-old Mattapan resident, was confronted by police outside the prestigious hospital after they received a call about a man threatening people with a gun, Boston police Superintendent-in-Chief Gregory Long said last week. Root fled the scene, where a hospital valet was shot, in a car before crashing a few miles away.

Root was then fatally shot by police after apparently ignoring calls to drop what officers say looked like a weapon, Long said.

It remains unclear if Root, who has a history of mental illness, was carrying a gun or another object, based on the report obtained by the Globe Friday night. The report only says he had "what appeared to be a firearm" and attacked officers outside the hospital.

And while the report obtained by the Globe confirms there was an officer-involved shooting near the Brigham, it does not indicate whether Root was hit at that scene or who fired the shot that critically injured the valet.

NBC10 Boston has requested the report from the Boston Police Department.

The valet was in good condition at the hospital Friday night, according to a Brigham spokeswoman.

The man shot after the police chase died from his injuries after being taken to Beth Israel Deaconess Medical Center.

Police have said the events are still under investigation.

More on the Shooting Near the Brigham 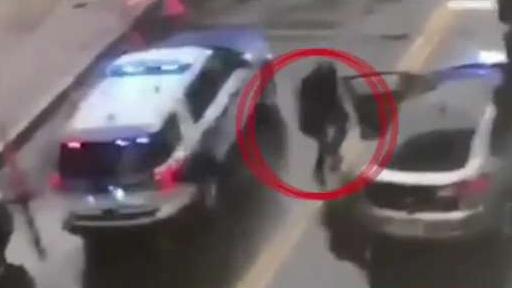 What to Know About the Brigham and Women's Hospital Valet Shooting 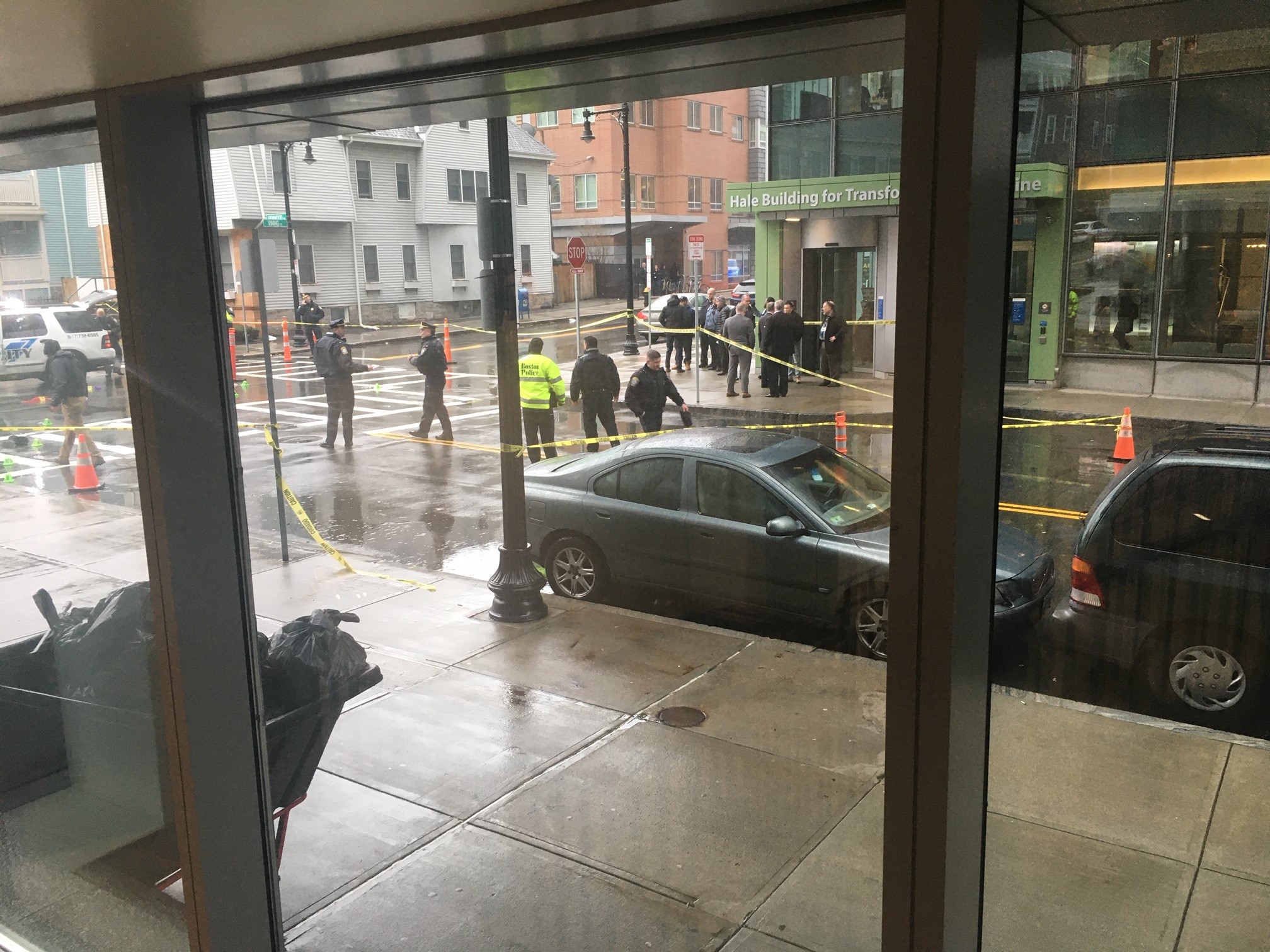 The Boston GlobeMattapanbrigham and women's hospital