Brockton Fire Chief: ‘One of the Toughest Fires I've Ever Fought'

"It's very rare that a house of this size burns for that long without being able to contain it," Brockton Fire Chief Michael Williams said

Up to 70 mph wind gusts from Monday night's storm only made the job harder for Brockton firefighters, who were trying to put out one of the "toughest" fires the city's chief said he's ever fought.

"It's very rare that a house of this size burns for that long without being able to contain it," said Brockton Fire Chief Michael Williams, a 34-year veteran of the department.

When firefighters arrived at the two-family home at 584 Crescent St. just before midnight, they could see smoke rising from the back of the building. When they went around back, flames were visible.

The strong wind gusts from Monday's storm only fed the fire, according to Williams, making it more difficult for firefighters to put it out.

"One of the toughest fires I've ever fought in a two-and-a-half story home, all related back to wind conditions," Williams said. "Had a tough time containing it."

Firefighters even put water on the house next door in case it spread because of the wind.

No one was hurt in the fire. All of the residents were able to get out of the house by the time firefighters arrived. 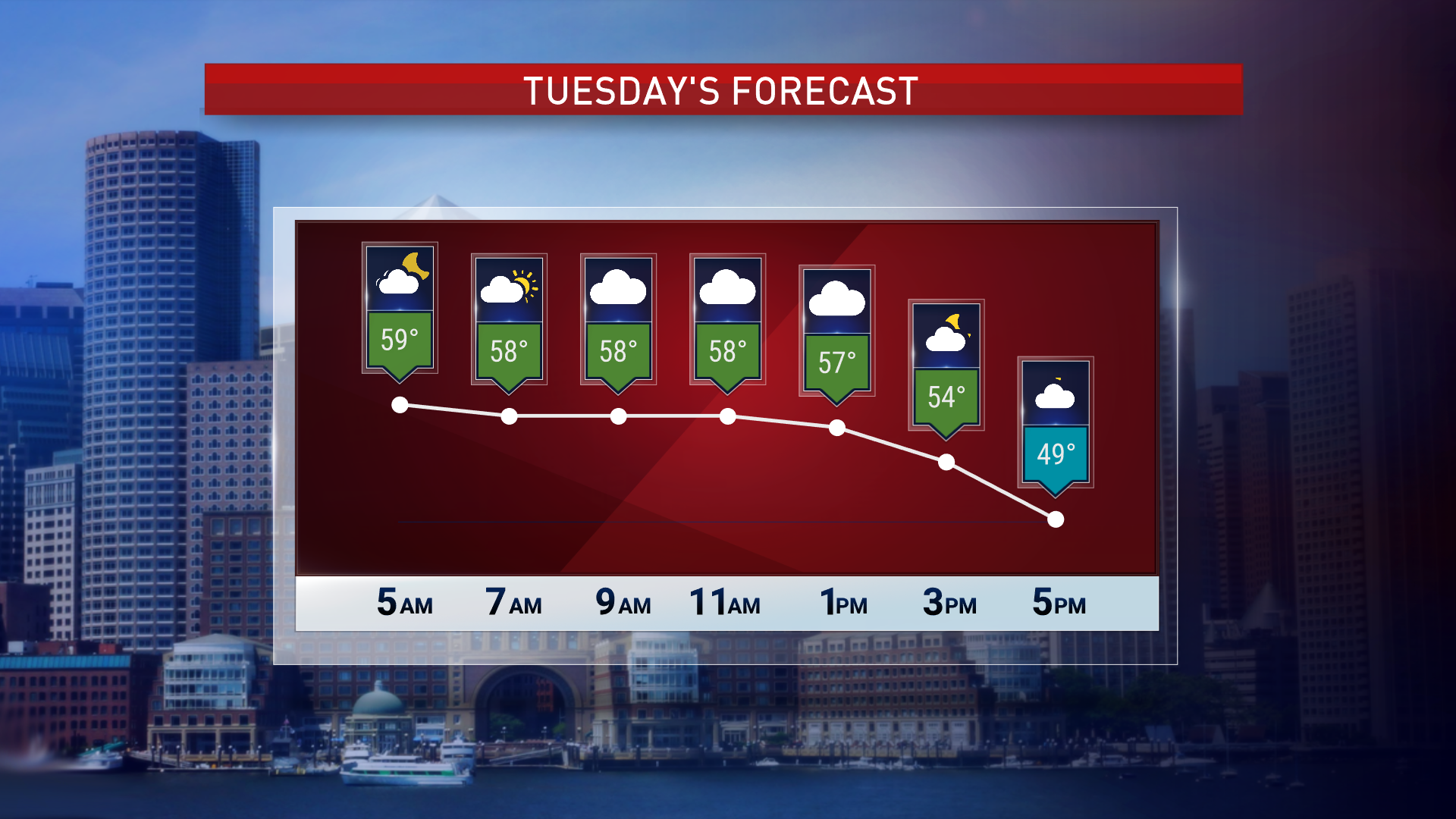 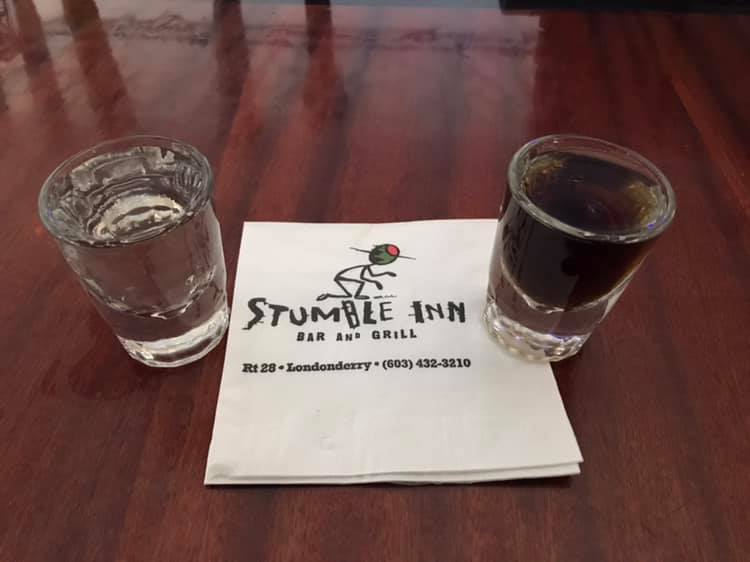