A Marine from Leominster, Massachusetts, was one of four men killed when their U.S. military aircraft crashed Friday night in a Norwegian town in the Arctic Circle during a NATO training mission

The family of a Massachusetts Marine killed in a NATO training exercise in Norway over the weekend said they are heartbroken, "left trying to imagine their lives without Ross."

Reynolds, who joined the Marine Corps in May 2017, served as an MV-22B Osprey pilot. During his nearly five years in the Marines, Reynolds' decorations included the National Defense Service Medal, the Global War on Terrorism Service Medal, the Sea Service Deployment Ribbon and multiple certificates and letters of appreciation.

A Marine from Leominster, Massachusetts, was one of four men killed when their U.S. military aircraft crashed Friday night in a Norwegian town in the Arctic Circle during a NATO training mission

In a press release Sunday, the U.S. Marine Corps identified Reynolds as one of the four Marines who died in the crash and said all of the men were assigned to Marine Medium Tiltrotor Squadron 261, Marine Aircraft Group 26, 2d Marine Aircraft Wing stationed on Marine Corps Air Station New River, North Carolina.

Reynolds' family, of Leominster, released a statement to NBC10 Boston later Sunday, expressing appreciation for the support they have received and asking for respect and privacy as they mourn the loss of their loved one.

"Ross was so caring, compassionate, and committed, not only to his country, but also to being the best son, brother, husband, son-in-law, nephew, cousin, uncle, brother-in-law, friend and Marine that he could be," the family said in its statement.

The Reynolds family said they are in shock and are devastated by this loss, trying to come to terms with their new reality. They also said they are praying for their daughter-in-law Lana, who they described as the light of her husband's life.

"They had so many plans. So much ahead of them," the family said of the couple.

The family added that they are also praying for all of the Marines who were lost in this tragic accident, not just their beloved family member.

"Our hearts go out to their families and their loved ones," the family said. "We share their grief and will keep them in our thoughts and prayers. As well as the rest of [Reynolds] squadron, that now has to fill a large void in their lives."

"He was exactly what you would want your son to be, he was involved in our wrestling team, robotics, an Eagle Scout," said Todd Rathier, who was Reynolds' scoutmaster and pinned him at his Eagle Scout ceremony.

"When I woke up and saw his picture it was like a big hole in my heart," said Worcester State University Professor Dr. Steve Morreale, who taught Reynolds in class and was his academic advisory.

"He had promise and I am sorry that that promise will not be seen any further."

Worcester State University President Barry Maloney, who befriended Reynolds during his time there, said he saw him last in his office a few months ago.

Capt. Ross A. Reynolds, 27, of Leominster, Massachusetts, was one of four Marines aboard an MV-22B Osprey when it crashed during a training flight south of Bodo, Norway, the U.S. Marine Corps said.

Leominster Mayor Dean Mazzarella was among those to offer his condolences to the Reynolds family Sunday night.

In a statement on Facebook, Mazzarella said the City of Leominster -- which he described as a tight and loyal community -- stands ready to assist Reynolds' mom, dad, sister and his wife.

The mayor went on to talk about how the Reynolds family has always had a notable presence at events in the city, "with Ross usually holding the flag."

"Ross and his family were active in scouting and could always be [seen] front and center at all of our Veterans and community events with Ross usually holding the flag," Mazzarella said. "Captain Reynolds to no shock of any of us, became an Eagle Scout."

Gov. Charlie Baker joined Mayor Mazzarella in mourning the loss of Reynolds, adding that the state of Massachusetts honors his service to our nation and is praying for his family.

Baker said Reynolds and his three fellow Marines who tragically died Friday are all heroes.

Congressman Jim McGovern, who represents Massachusetts' second district, said he was also heartbroken to learn of Reynolds' death, adding that the Bay State and the nation are praying for all of the Marines' families during this terrible time.

Mazzarella extended his condolences to the families of the other three Marines who were killed, as well.

"God bless these Great Americans and all those who’ve served and serve as they keep this great America 'Free,'" he added.

The other Marines who died alongside Reynolds were identified by the Marine Corps as:

In a statement issued Sunday night, a Marine Corps spokesman said the bodies had been successfully removed from the crash site and are in the process of being returned to the U.S. where they will be reunited with their families through dignified transfer in the coming days.

"The pilots and crew were committed to accomplishing their mission and serving a cause greater than themselves," said Maj. Gen. Michael Cederholm, the commanding general of 2d Marine Aircraft Wing, in a letter to his Marines and their families.

The Cold Response drill includes around 30,000 troops, 220 aircraft and 50 vessels from 27 countries. Non-NATO members Finland and Sweden are also participating. The exercises began on March 14 and end on April 1.

The cause of Friday's deadly crash remains under investigation, but Norwegian police reported bad weather in the area.

The first Cold Response exercise was held in 2006, and the drills are conducted every two years. They take place in southeastern, central and northern Norway.

More on this crash 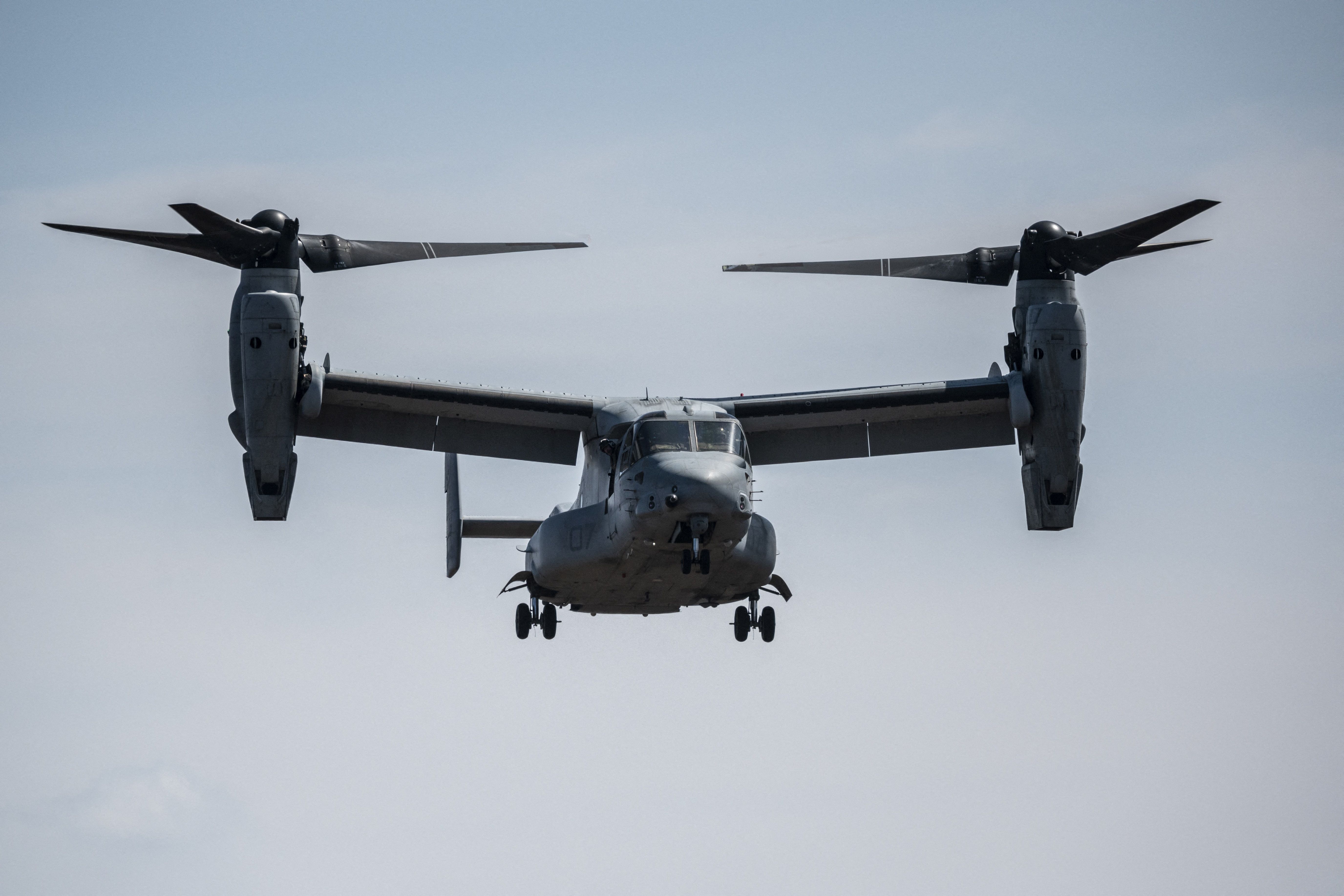