The BEU announced a rally for Saturday at 10 a.m. at Brookline Town Hall for its supporters

Educators in Brookline, Massachusetts, voted Thursday to authorize a strike to begin next week without a new deal between their union and the school committee.

According to the Brookline Educators Union (BEU), teachers within the district have been working without a contract for the last three school years and are "fed up" with the Brookline School Committee and its approach to bargaining.

"The BEU is adamant that agreements on the time that educators must prepare for their work with students, the time that they have to collaborate with colleagues and the ability for the district to attract and retain educators of color are not only legal subjects of bargaining but also of immense importance to the quality of education provided to the students in Brookline," the union said in a statement.

School on Friday isn't expected to be impacted, but Brookline Superintendent of Schools Dr. Linus Guillory had said that if a strike were to begin Friday, it would be difficult to safely operate schools in the city.

"Strikes by public employees, including educators, are illegal in Massachusetts, and more importantly, these types of actions disrupt, interrupt and harm the one purpose that we are all called to do: educate children," Guillory said in a statement.

The BEU announced a rally for Saturday at 10 a.m. at Brookline Town Hall for its supporters.

"The inexcusable delays in settling contracts and the complete unwillingness to even talk about issues that have such an impact on students and the quality of education that we provide them have brought us to a point where Brookline educators must take bold action," the union said in a statement. "We will no longer stand for the disrespect displayed in the approach to bargaining nor stand by while the School Committee persists in gutting a school system that many have considered to be not only among the best in the state but the best in the country." 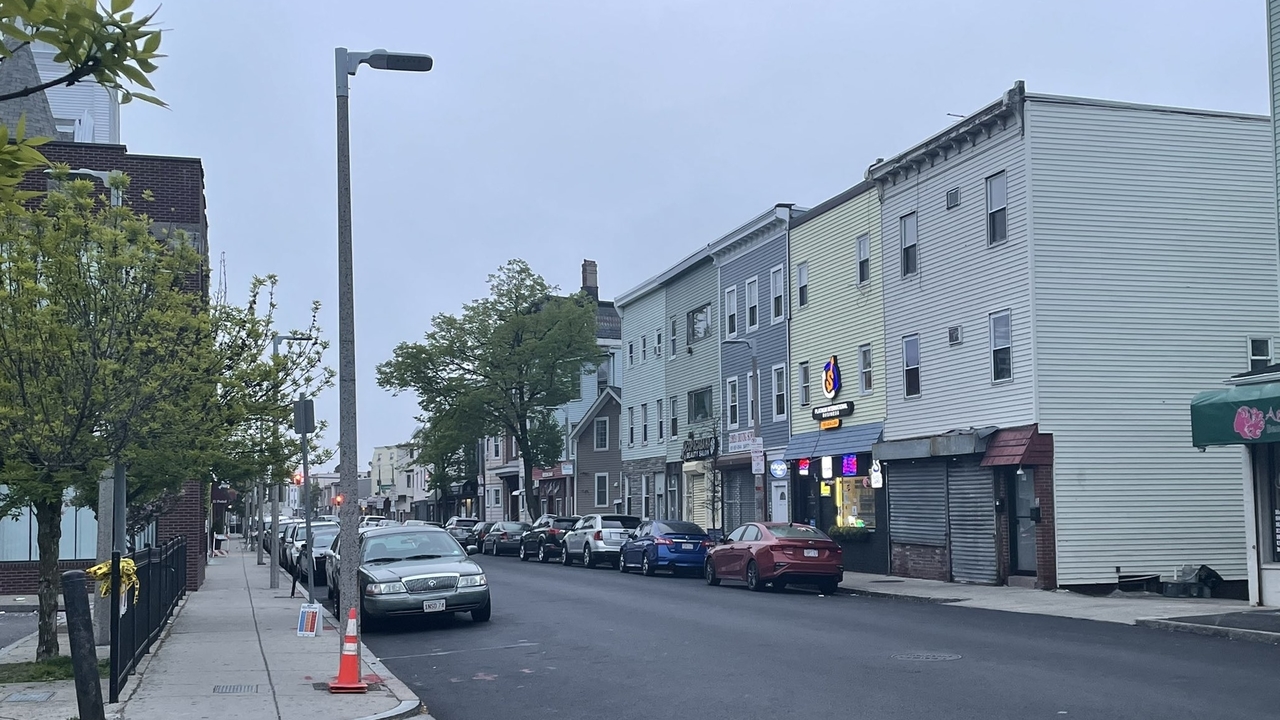 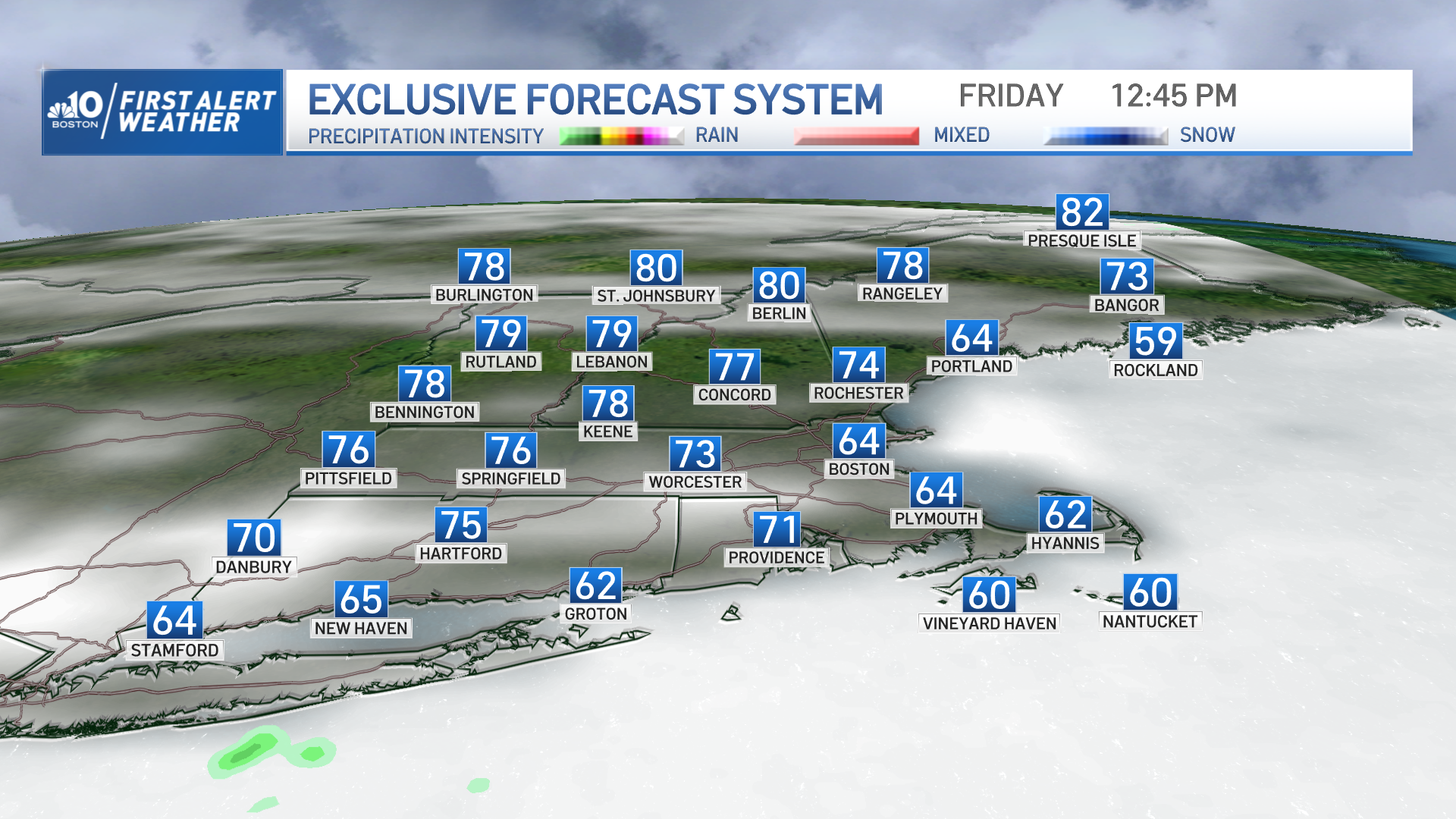