Franz Smith pleaded not guilty to charges that include assault with a dangerous weapon after a road rage confrontation Friday in Brookline, Massachusetts

A man armed with a gun threatened a family in a road rage confrontation Friday in Brookline, Massachusetts, police said.

Franz Smith, 38, pleaded not guilty in court Monday to charges including assault with a dangerous weapon.

Smith was held without bail.

The incident began Friday night when a car carrying two infants and three adults tried to make a U-turn on Beacon Street, prosecutors said. The driver told police she might have cut off another vehicle in the process.

"They stated that the male got out of that vehicle, raised his right hand behind his back, and went up to her window, and began banging on the window with what appeared to be, to her, a black firearm in his hand," Norfolk County Assistant District Attorney Mark Assad said in court.

Smith allegedly pulled in front of the car and blocked them.

Police caught up with Smith. They searched his trunk and said they found a safe containing a gun and a black ski mask.

According to court documents, Smith said he was working as a delivery driver at the time. 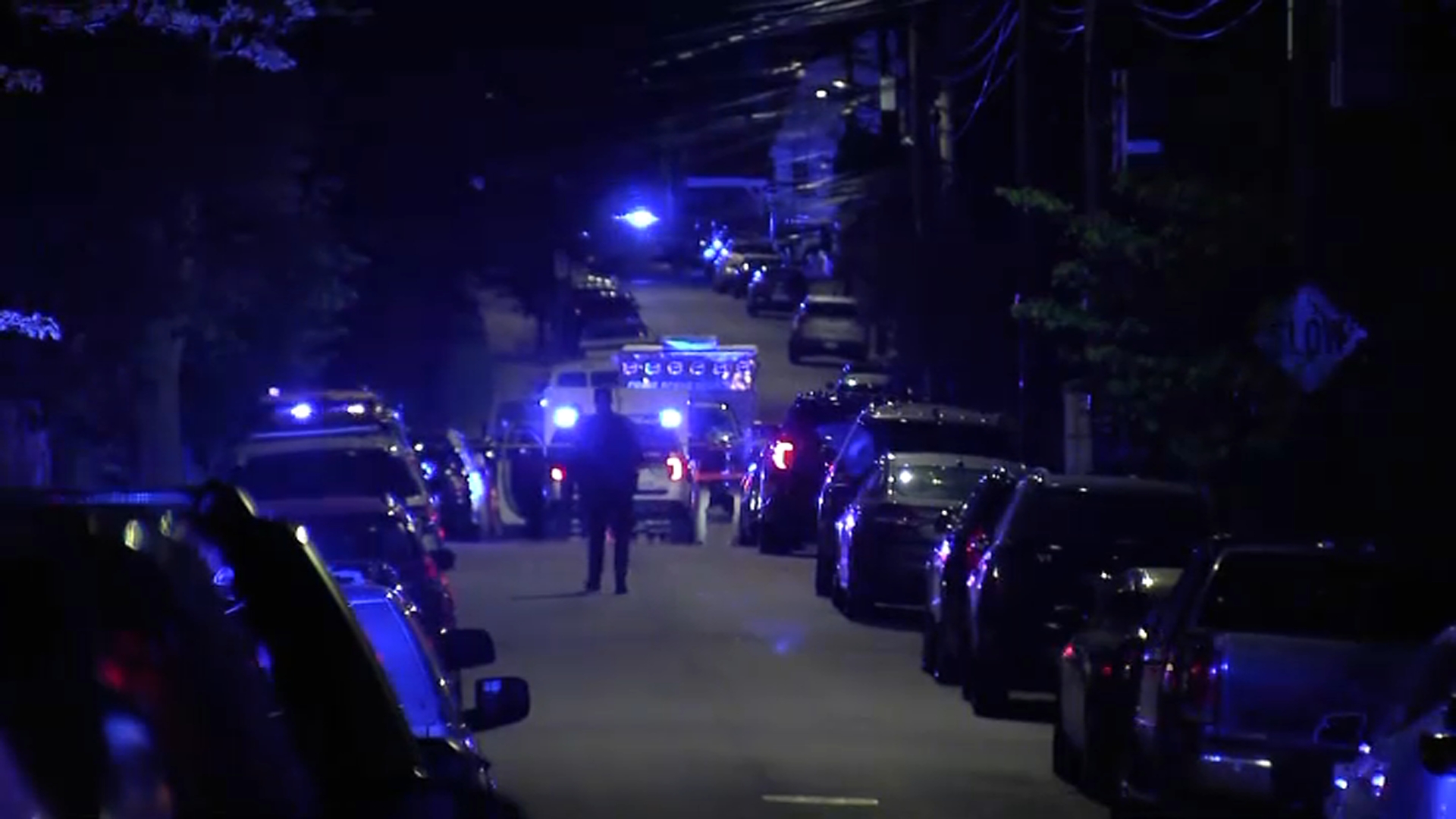 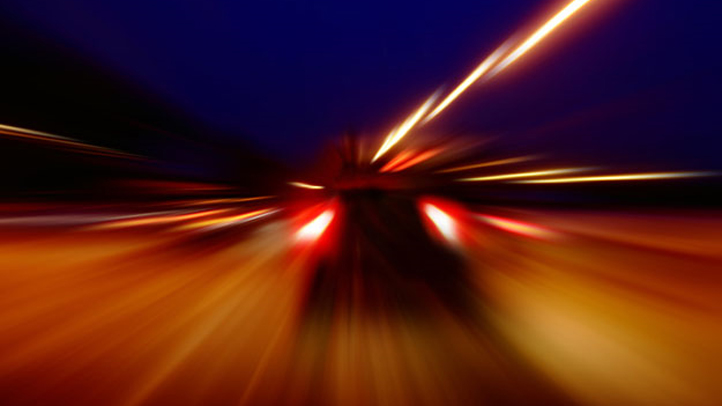 Before officers led him away from his arraignment, Smith said in court, "I love yo, Mom."

Smith's mother did not answer any questions outside court Monday.