A rally is planned for 3:30 p.m. Tuesday at Brookline Town Hall to celebrate the deal and stand with other local unions fighting for contracts

Brookline teachers and school administration reached a tentative agreement early Tuesday morning after going on strike Monday, allowing thousands of students to return to their classrooms.

A new round of mediation between Brookline teachers and school administration began at 5 p.m. Monday. A deal was reached around 4:20 a.m. according to the Brookline Educators Union. Teachers returned to school buildings Tuesday morning.

When talked failed over the weekend, teachers took to the picket line outside Brookline Town Hall and the public schools. Once the demonstrations wrapped up for the day, teachers took their case to Zoom, where they spoke with parents and students about why they walked off the job.

A decision on classes is expected by 6 a.m. Tuesday.

The School Committee said that the agreement includes a 6% increase in all wages and stipends, followed by 8% increase over the period of Sept. 2023 through August 2026, with an additional 1% in August 2026. These raises are in addition to the contractual “steps,” which provide automatic annual pay increases for most teachers based on years of experience.

Additionally, teachers will be allotted 40 minutes or an unassigned block each day for preparation time, a condition they had asked for during the strike. The school administration also made a commitment to attract and retain a diverse workforce in the deal, among other measures.

A rally is planned for 3:30 p.m. Tuesday at Brookline Town Hall to celebrate the deal and stand with other local unions fighting for contracts.

Teachers had been without a contract for three years. Recent negotiations through a mediator were fruitless, teachers said, leaving them without a choice but to strike.

“We are deeply, deeply, deeply committed to working with our students,” said teacher Alisa Conner. “We are at this step of drastic action only because we have not been heard at the bargaining table for years.”

“I work from 8 o’clock until 5 o’clock without stopping,” said teacher Astrid Allen. “Without going to the bathroom, without eating lunch most days of the week.” 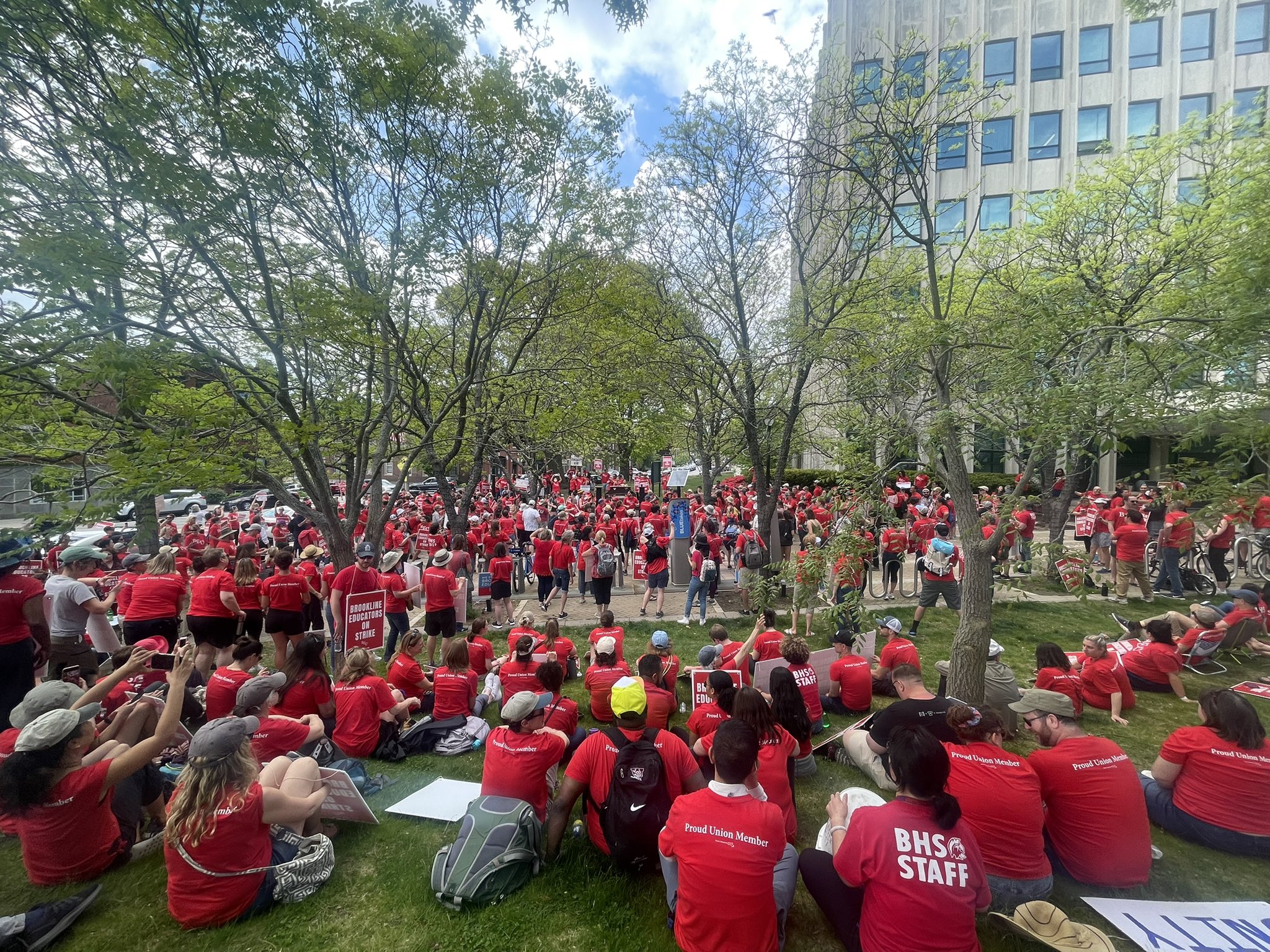 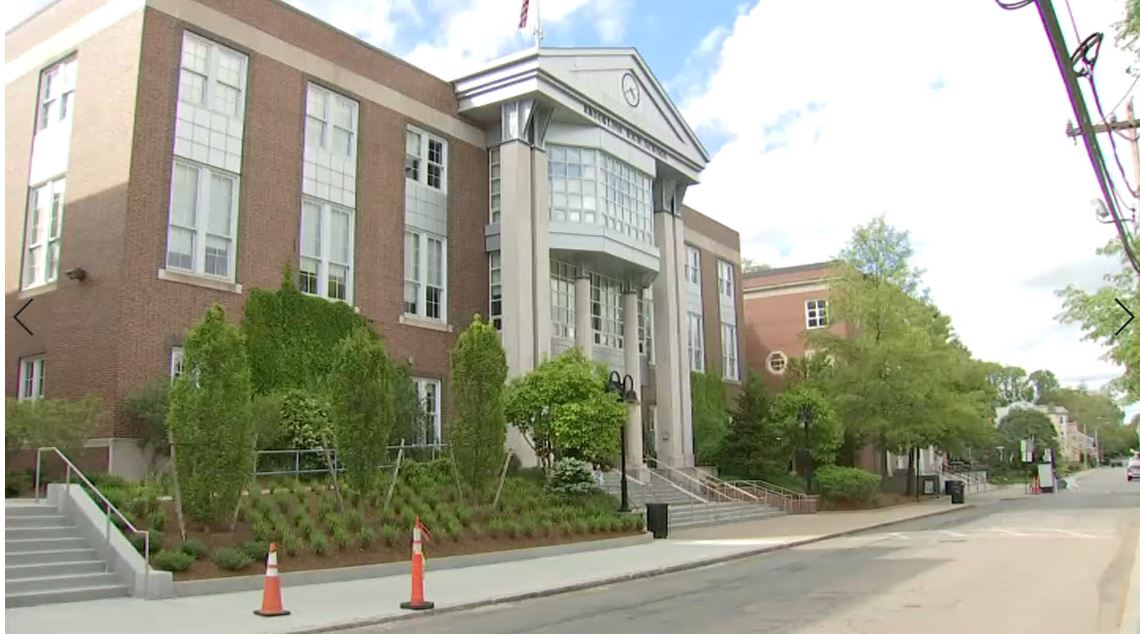