A spokesman for the University says Peter Cohen, director of development for computer and data science, is on leave pending a review

Brown University has placed a fundraising director on administrative leave following a report that accused him of participating in covering up disgraced financier Jeffrey Epstein's connections to the Massachusetts Institute of Technology Media Lab.

A phone call seeking comment from Cohen was made Monday. 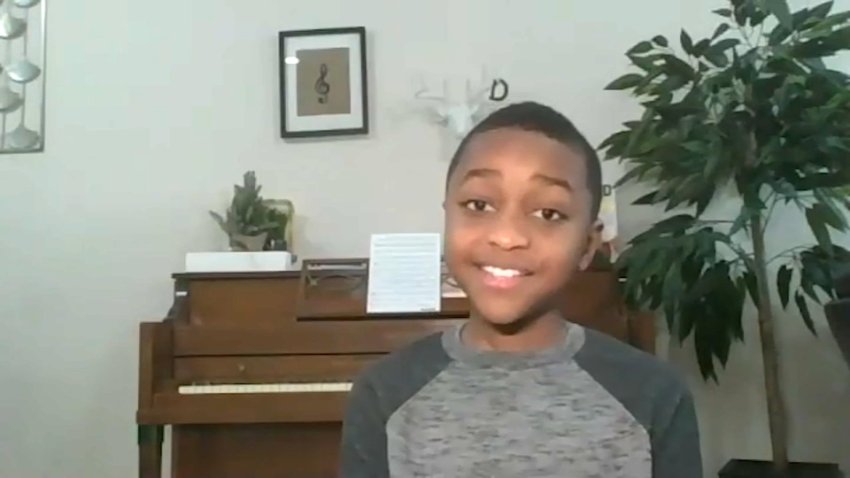 MIT says Media Lab director Joi Ito resigned Saturday. The New Yorker reported Friday the lab had a more extensive fundraising relationship with Epstein than it previously acknowledged and tried to conceal the extent of it.

The story included emails from Cohen, then the lab's director of development and strategy, about Epstein.