The Bruins were outshot by the Capitals, 32-22

The Bruins have dug themselves an early hole in the Stanley Cup Playoffs.

Nic Dowd scored 4:41 into overtime for the Washington Capitals, tipping home a T.J. Oshie offering that beat Tuukka Rask for a 3-2 win to take a 1-0 series lead over the Bruins at Capital One Arena.

It's just the second time the Bruins have dropped Game 1 of a series under coach Bruce Cassidy since he took over midway through the 2016-17 season. The first and only other time it's happened, in the 2018-19 first round against the Toronto Maple Leafs, the Bruins came back to win the series in seven games.

Rask faced 32 shots in the game, making 29 stops. But the Bruins never led, as frequent foe Tom Wilson scored on just the third shot on goal of the game for Washington at 6:22 of the opening period to give the home team an early edge.

The Bruins responded at 13:22 on a Jake DeBrusk tally, just the fourth shot on goal to that point for Boston. Capitals goalie Vitek Vanecek, a rookie making his first postseason appearance, left the game following DeBrusk's goal and was replaced by 39-year-old journeyman Craig Anderson, whose NHL debut came way back in November 2002.

Though Anderson's postseason sample size is limited, his teams having advanced beyond the opening round of the playoffs just twice in five career appearances, his .929 save percentage in the postseason ranks fourth all-time among qualified goaltenders. 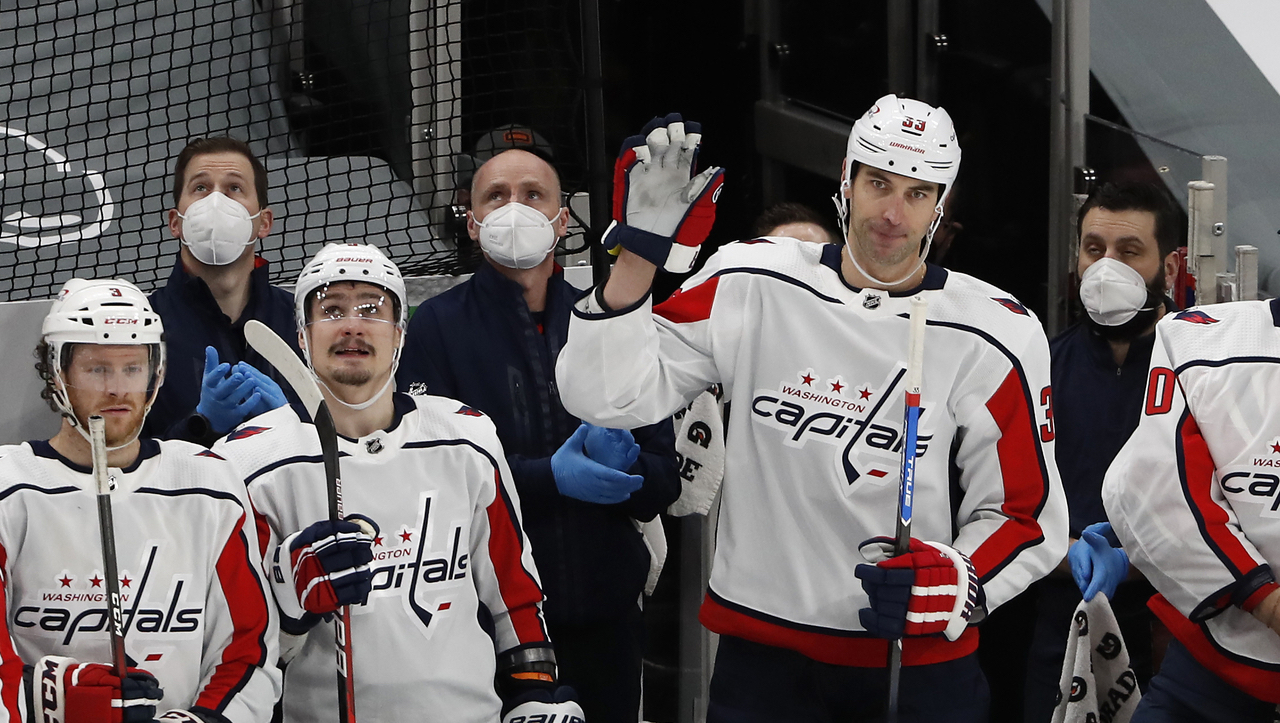 How Much Do the Bruins Miss Zdeno Chara? 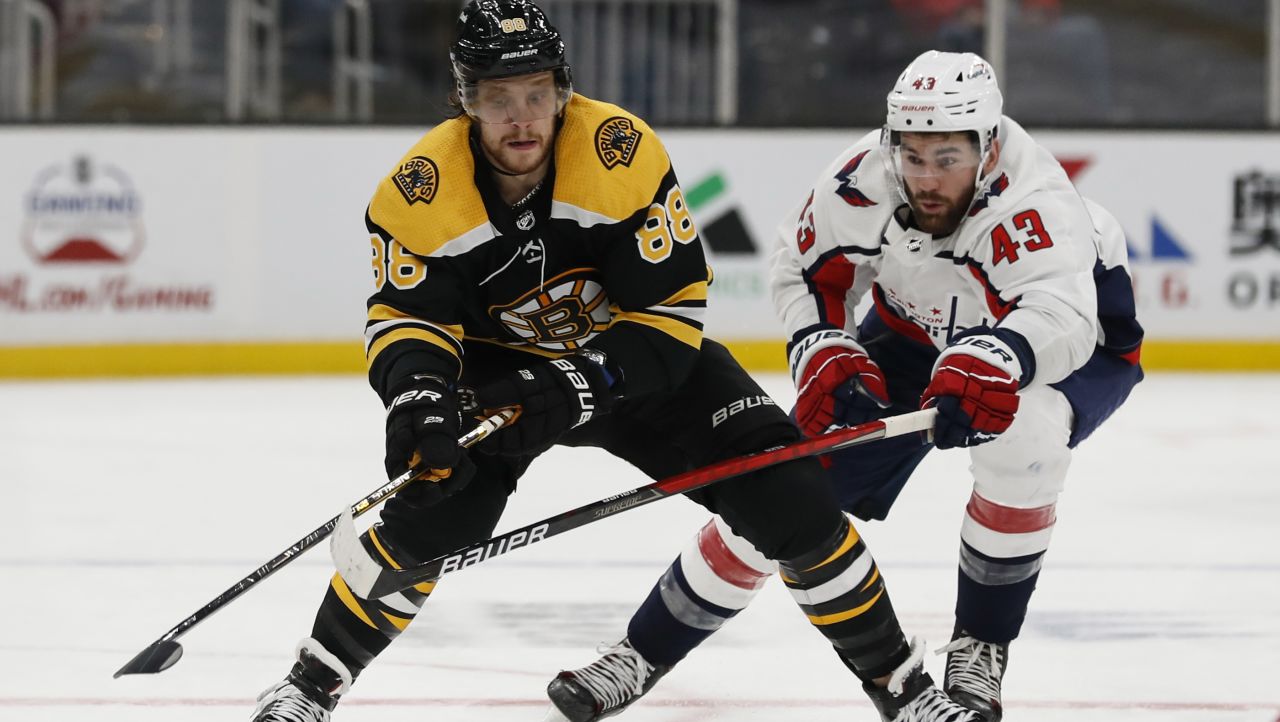 Anderson's last postseason appearance had been in 2017 with the Ottawa Senators, with whom he helped eliminate the Bruins in six games in the Eastern Conference first round.

The veteran goaltender proceeded to stymie the Bruins, shutting them down at even strength through regulation and into overtime, his lone blemish a power-play strike for Nick Ritchie at 16:38 of the second period which tied the game at 2-2 after Washington had gone back up a goal at 8:44 of the middle period on a Brendan Dillon goal.

Former Bruins captain Zdeno Chara, who donned a 'C' on his sweater for 14 seasons from 2006-20, was a plus-1 for the Capitals in 19:07 of ice time. It was his first postseason game for a team other than the Bruins since May 13, 2006, a loss for the Senators against the Buffalo Sabres.

While the Bruins limited Washington captain Alex Ovechkin to one assist on four shots, their own stars -- namely, the so-called "Perfection Line" of Patrice Bergeron, Brad Marchand and David Pastrnak -- were non-factors as well. Pastrnak had an assist on Ritchie's goal on the power play and Bergeron and Marchand failed to register a point.