The general manager of the Boston Bruins gave more details behind the decision to fire Bruce Cassidy during a Tuesday morning press conference.

The Bruins announced Monday evening they had fired Cassidy, who led them to the Stanley Cup Final in 2019, the best record in the league the next year and at least 100 points in each of his four full non-pandemic seasons behind the bench.

During Tuesday's press conference, Sweeney characterized Cassidy's firing as "a very, very difficult decision," but said it was one he felt was necessary given the direction the Bruins are headed.

"I just made a clear decision that I needed a change, and that's where I arrived yesterday afternoon," he said. "It was a very difficult decision, both personally and professionally."

"I used a statement that we left something on the table, and they agreed with me," he said.

Sweeney said he has a list of candidates for the head coaching job, but the search is going to take some time.

Sweeney also noted that the Bruins may be looking at a shift of sorts next season, especially given that key players like Brad Marchand and Charlie McAvoy recently underwent surgery and will miss a portion of next season.

"We are going to take a shift, not unlike in '15, when we instituted some younger players," he said.

Sweeney also noted that the uncertainty over whether Patrice Bergeron will retire or return for another season will go a long way toward determining the direction the Bruins take.

"The question looms with Bergeron," he said. "That's the question. When you talk about bringing back a similar type of roster, he's a big part of that... I don't have any clarity on that as I stand here today."

Some Bruins fans were surprised by the Cassidy's firing given his past success, including an appearance in the Stanley Cup Finals.

“He got close to getting a Stanley Cup, you know? The fans here love when we go all the way. Now it’s for the next coach in line to just have that same attitude," Bruins fan Joe Fox said.

The Bruins made the playoffs in each of Cassidy’s six seasons since he took over for Claude Julien in February 2017. He coached them within one victory of the Stanley Cup in 2019 against the St. Louis Blues.

But the team hasn’t gotten out of the second round since then, including a Game 7 loss to Carolina this spring. Afterward, team president Cam Neely said: “We have to look at making some changes as far as how we play and the way we do some of the things.”

“I think Bruce is a fantastic coach,” Neely said at his end-of-season media availability. “He’s brought a lot of success to this organization. I like him as a coach. So, we’ll see where it goes. But I do think we need to make some changes.”

The Jack Adams Award winner as the NHL’s top coach in 2020, Cassidy becomes a top candidate for vacancies in Philadelphia, Chicago, Winnipeg, Vegas and Detroit. Others may open because of his availability.

After struggling for two seasons with Washington in his first NHL head-coaching job, from 2002-04, Cassidy worked his way back to the NHL with the Bruins’ American Hockey League affiliate in Providence.

Cassidy, 57, took over in Boston from Julien, who led the team to the 2011 Stanley Cup championship and back to the final two years later. With the core of Zdeno Chara, Patrice Bergeron, Brad Marchand and Tuukka Rask, Cassidy brought the team to the cusp of another title in 2019 before losing to St. Louis in seven games.

During the pandemic-interrupted 2019-20 season the Bruins amassed 100 points in 70 games and claimed the Presidents Trophy for the league’s best record. But after Rask left the postseason bubble to tend to a family emergency, the team lost in the second round.

After another second-round exit last year, the Bruins qualified for this year’s postseason with a wild-card berth and did not make it out of the first round.

The team has since announced that Marchand, the top scorer, and Charlie McAvoy, the No. 1 defenseman, will miss the first two months of next season while recovering from surgery. Bergeron, who won his record fifth Selke Trophy as the league’s top defensive forward, is unsigned and has not committed to playing another season; he is also recovering from surgery. 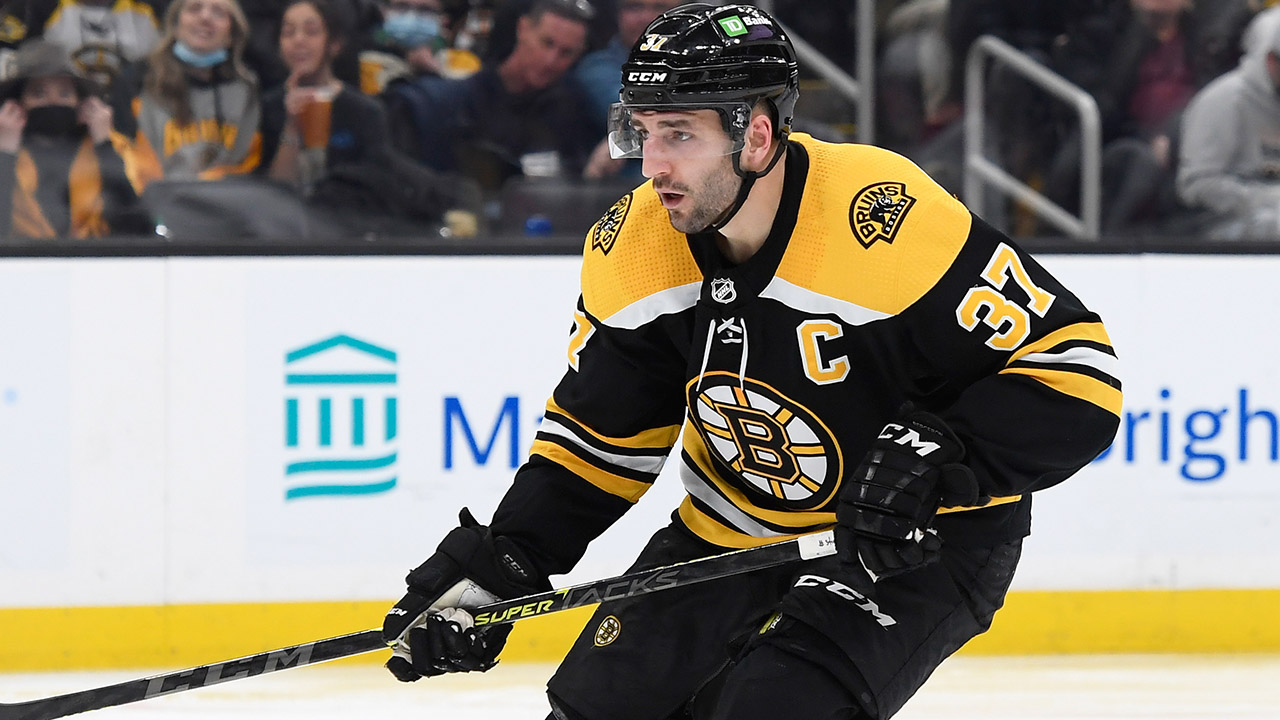 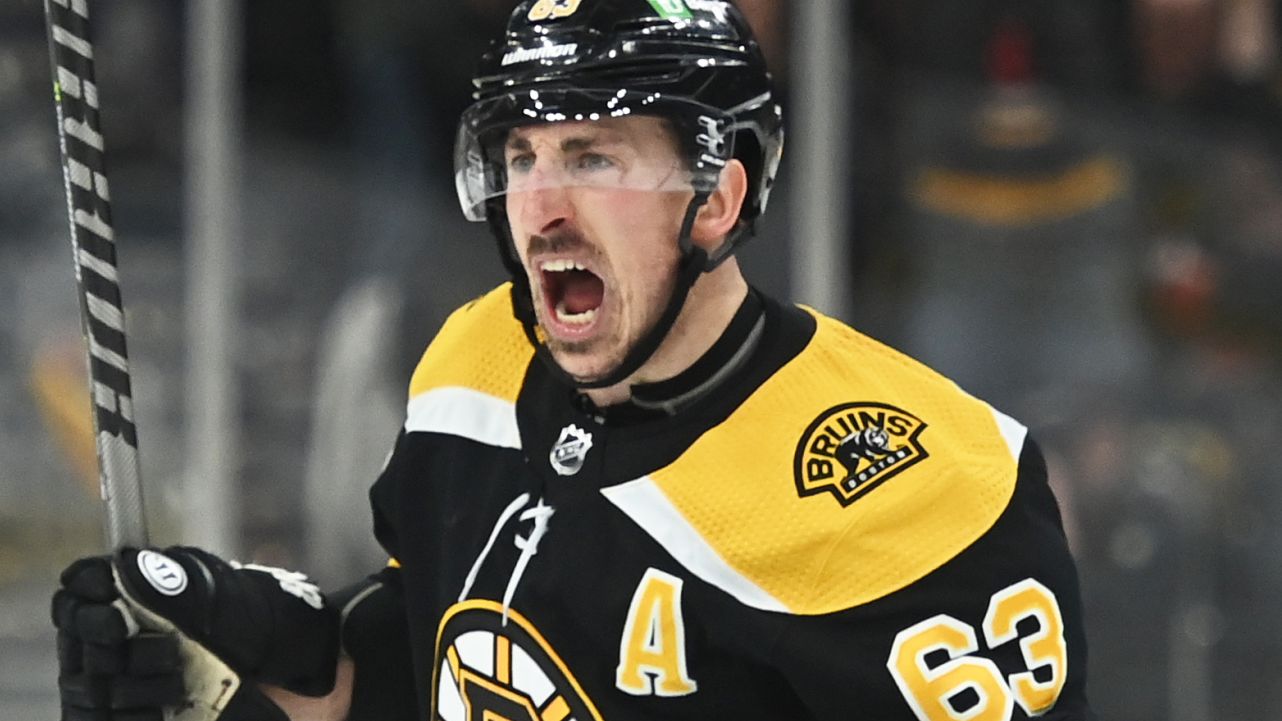 Brad Marchand Undergoes Surgery on Both Hips, Out for 6 Months