The Bruins will play either the San Jose Sharks or St. Louis Blues

It’s no longer a formality, it’s a reality.

The Boston Bruins are headed back to the Stanley Cup Final for the first time in six seasons after completing the sweep of the Carolina Hurricanes on Thursday night at PNC Arena in Raleigh, winning both the game and series 4-0.

David Pastrnak and Patrice Bergeron scored power play goals for the Bruins in the second period, who won their seventh straight postseason game dating back to Game 4 of their second round series versus the Columbus Blue Jackets.

Just like in Boston's closeout game vs. Columbus, Tuukka Rask pitched a shutout for the Bruins, turning away all 24 shots he faced.

The bulk of those shots came in the first period. The Hurricanes, with their season on the line, couldn’t muster so much as a shot on net until the halfway mark of the third.

It was Rask's second shutout of the postseason, his first two since the 2014 postseason. Rask stopped 109 of the 114 shots he faced in the Eastern Conference final, good enough for a .956 save percentage in the series. 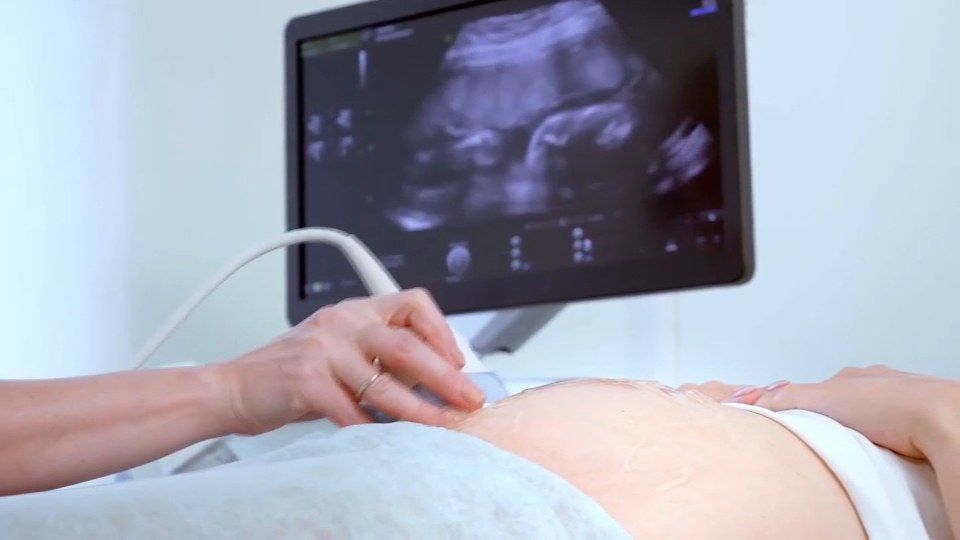 Boston finished off the ‘Canes without its captain, Zdeno Chara, who missed the game due to a lower body injury.

The Bruins will play either the San Jose Sharks or St. Louis Blues in the Stanley Cup Final, which will begin at a date to be determined. The Sharks hold a 2-1 series lead over the Blues in the best-of-seven Western Conference final.

Both Game 1 and 2 of the final, whenever that may be, will be at the TD Garden, as Boston had the best record in the regular season of any team still standing.