The Boston Bruins have announced the updated schedule for their second round series against the Tampa Bay Lightning after Friday night's game was postponed as the NHL paused playoff action to protest racial injustice following the police shooting of Jacob Blake.

If necessary, Game 6 will be on Wednesday, Sept. 2 and Game 7 on Thursday, Sept. 3. The times of those two games have not been announced.

The NHL postponed all of its playoff games Thursday and Friday, including Game 4 between the Boston Bruins and Tampa Bay Lightning. Bruins officials have said that they're proud of the players and committed to promoting equality and ending systemic racism.

The Milwaukee Bucks sparked a league-wide protest in the NBA by boycotting their Game 5 matchup Wednesday against the Orlando Magic, and teams from the NHL, MLB, MLS and WNBA followed suit. 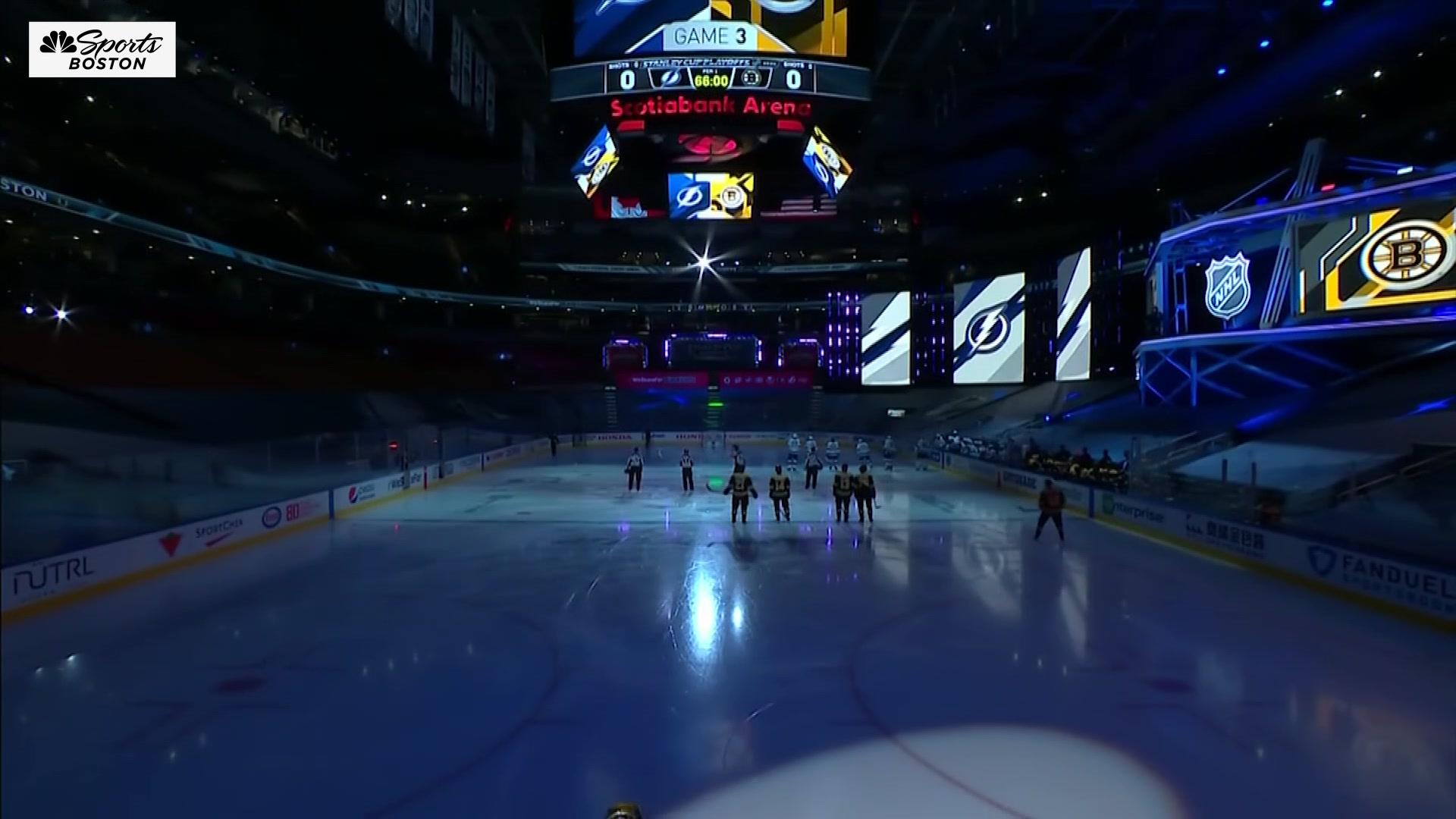 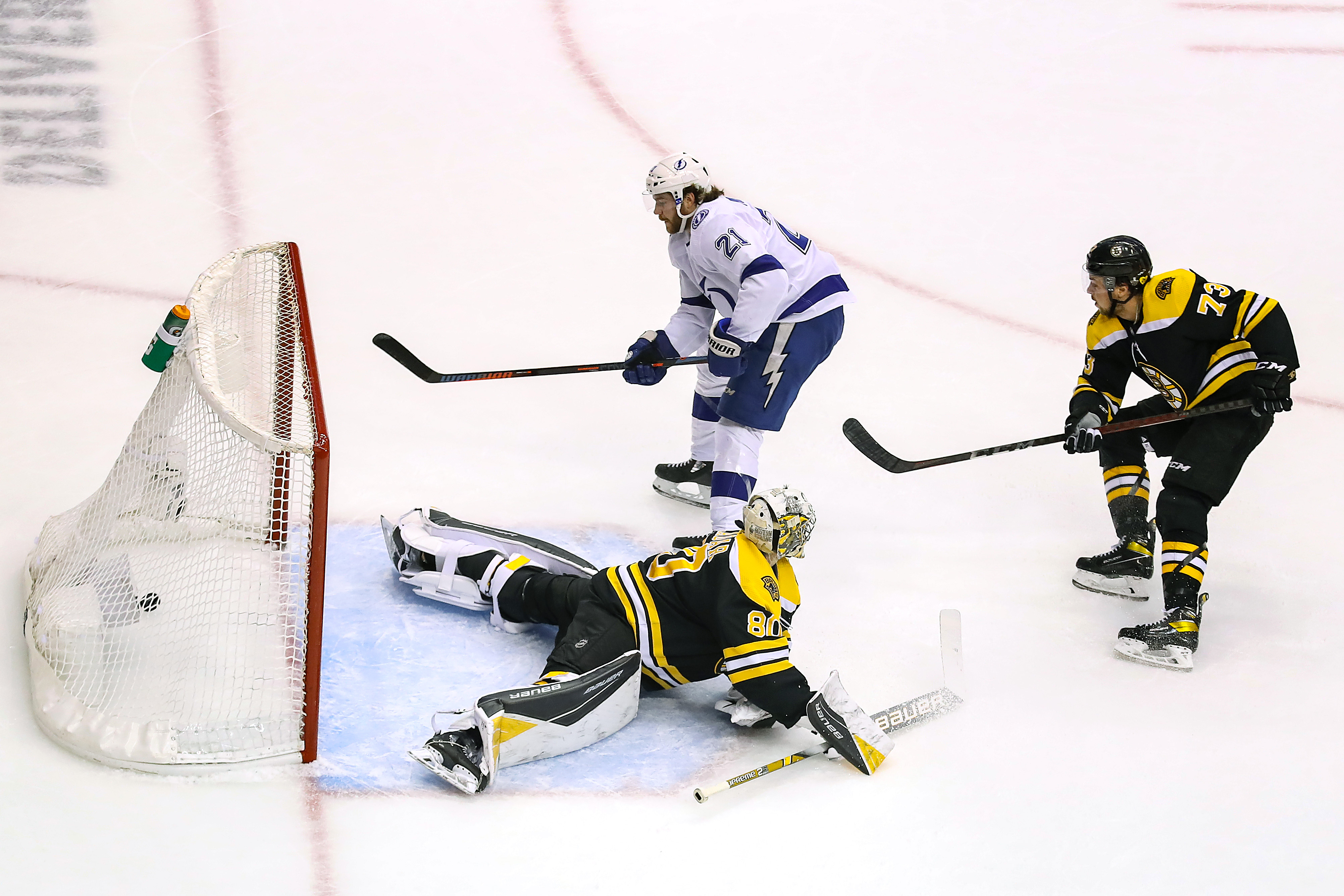