“It was something that I’ve never dreamed of,” he said in a phone interview

Willie O’Ree has experienced many honors during his lifetime, from becoming the NHL’s first Black player in 1958 with the Boston Bruins to being inducted into the Hockey Hall of Fame in 2018.

But the 86-year-old says having his No. 22 jersey retired in Boston on Tuesday will rank right up there near the top.

“It was something that I’ve never dreamed of,” O’Ree said in a phone interview Monday. “I was very fortunate to be called up to the Bruins in 1958 and played with them ’60 and ’61. And then all of a sudden, to find out that my jersey is going to be retired and to hang in the rafters there with the local icons and legends that are up there at the present time — it’s just simply amazing.”

O’Ree had his pioneering moment on Jan. 18, 1958, when he suited up against the Montreal Canadiens. He’ll be the 12th player in Bruins history to have his number raised to the rafters.

He had planned to be in attendance for Boston’s game against Carolina on Tuesday, but persisting concerns about the pandemic changed those plans. He will now participate virtually from his home in San Diego.

“I was disappointed,” he said. “I have a lot of friends in the Boston area and fans that I’ve known over the years. … With the virus are going on, we just felt that for our own safety that we were not going to make the trip.”

Prior to Tuesday night's ceremony, players took the ice for warm-ups in special edition jerseys with commemorative Willie O'Ree patches. The ice will feature newly-installed No. 22 decals behind each team's net, which will remain on display for three home games.

The official ceremony started with a special video celebrating O'Ree with voices from around the NHL and the hockey community. Following the video, O'Ree delivered his keynote remarks virtually from his family's home in San Diego. The ceremony concluded with his jersey being raised into the rafters of TD Garden. 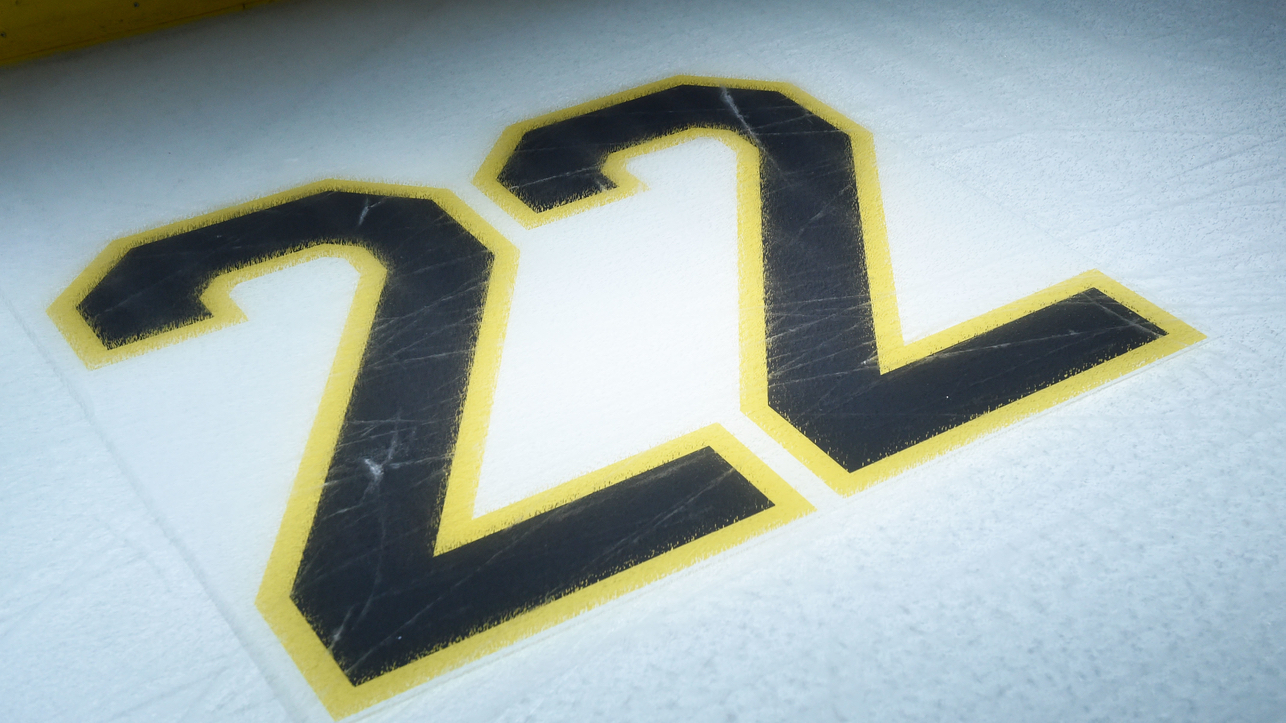 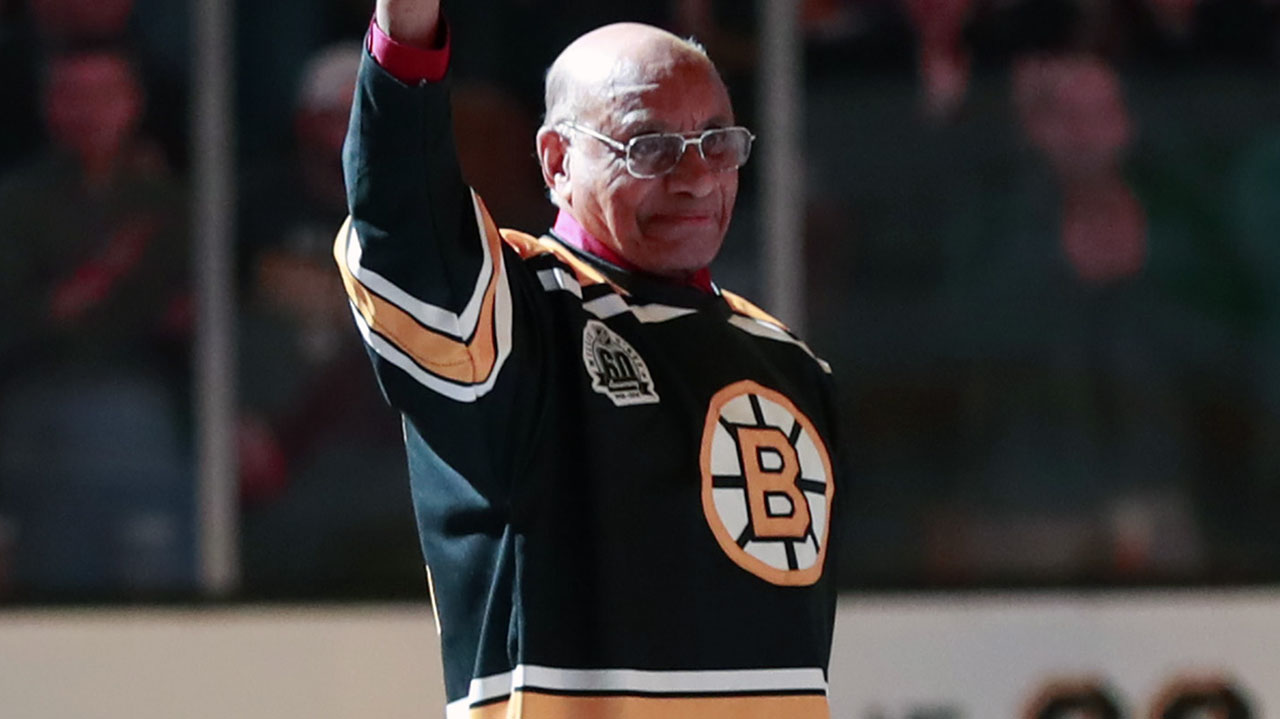 Bruins to Honor Willie O'Ree by Retiring Trailblazer's No. 22 Jersey

O’Ree, who is originally from Fredericton, New Brunswick, played two games for the Bruins during the 1957-58 season, spent the next two seasons in the minors, and came back to Boston for 43 more during the 1960-61 season, notching four goals and 10 assists over his 45 total games. He was traded to the Canadiens in 1961, but never made it back to the NHL level.

Coinciding with Tuesday’s ceremony, the NHL’s Black Hockey History museum is in Boston this week. It’ll make its way to 28 cities in the U.S. and O’Ree’s native Canada this season — the most cities it’s visited yet. It was at the Bruins’ training facility Sunday and will stop at TD Garden prior to Tuesday night’s game.

The 525-square-foot museum highlights trailblazers and history makers like O’Ree, along with the league’s founders and Stanley Cup champions. It also looks ahead to the next generation of young stars, NHL officials, broadcasters and women in the game.

O’Ree has focused on the future of the NHL since his retirement from the sport. And since 1998, he has worked for the NHL as a diversity ambassador, working to foster more inclusion and combat the racism that still exists in league.

O’Ree previously said that while he felt embraced by his teammates in Boston, his short time in the NHL wasn’t untouched by the racism that permeated the Jim Crow era in the U.S. at that time.

“When I broke in with the Bruins in 1958, I heard the racial remarks and the racial slurs from fans in the stands and players on the opposition,” O’Ree said. “But it didn’t really bother me. And I have to thank my older brother, who was not only my brother and my friend, but he was my mentor and taught me a lot that I would need to know. He says, ’Willie. If people can accept you for the individual that you are, this is. That’s their problem. Just go out and work hard and stay focused on what you what you want to do.′ And basically, that’s what I did.”

O’Ree said he’s proud of the work he’s done speaking with young people at hockey clinics in the hopes of diversifying the sport he loves.

“I just want to be remembered as not only as the first Black player to play in the NHL, but just an individual that wanted to be involved with boys and girls and help them set goals for themselves and help them work toward their goals and feel good about themselves and like themselves,” he said. “I think that’s very important.”