Patrice Bergeron didn't quite look like his normal self in the 2019 Stanley Cup Final, and we learned one possible explanation as to why following the Boston Bruins' Game 7 loss to the St. Louis Blues.

Bergeron said after Wednesday night's 4-1 defeat that he was playing with a "banged up" groin.

The veteran center tallied four points (one goal, three assists) in the seven-game Cup Final, but none of those points came during 5-on-5 action. He scored a goal with two assists on the power play the Bruins' 7-2 victory in Game 3, and he picked up a shorthanded assist in a Game 4 loss. Those were the only two games of the series in which he found the scoresheet.

Bergeron is the Bruins' most valuable forward and a key contributor at even strength, on the power play and on the penalty kill. A less-than-healthy Bergeron is a huge setback for the Bruins, and it helps explain some of their struggles during 5-on-5 play, including a 15-10 disadvantage in goals scored, against the Blues. 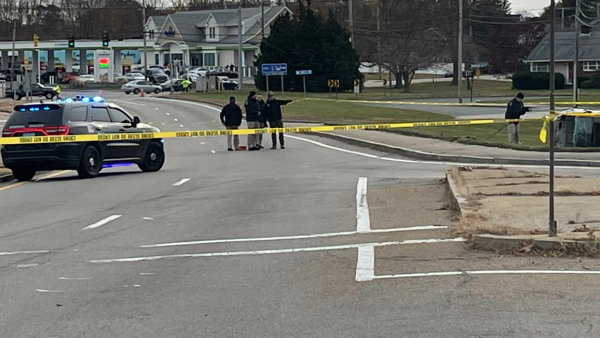 Seekonk Burglary Suspect Who Died in Shootout With Police Is Identified 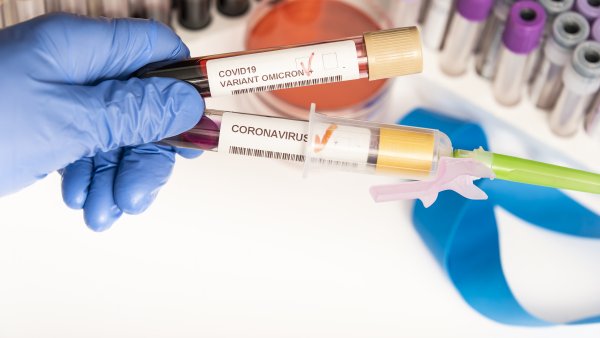