Forty-year-old William Gates of Burlington was arraigned on Friday on five counts of child pornography possession, according to the Middlesex district attorney's office.

Authorities said their investigation started in November 2017, when Homeland Security officials received information from Australian law enforcement officials that a person in the Boston area was using a website known for sharing child pornography.

After investigating the tip, authorities identified the person as Gates.

Gates allegedly had more than 1,000 child pornography images on five separate devices that were found by forensic examinations.

"This behavior is abhorrent and runs counter to everything for which the Boy Scouts of America stands," a Boy Scouts of America spokesperson said in a statement. "While these allegations appear unrelated to Scouting, upon learning of these reports we took immediate action to remove this individual and prohibit him from any future participation in our programs."

A judge allowed Gates to be released on personal recognizance, but ordered him to follow multiple conditions, including having no unsupervised visits with children, to not work or volunteer with children, to not use the internet without supervision and only for work, and to not photograph children. 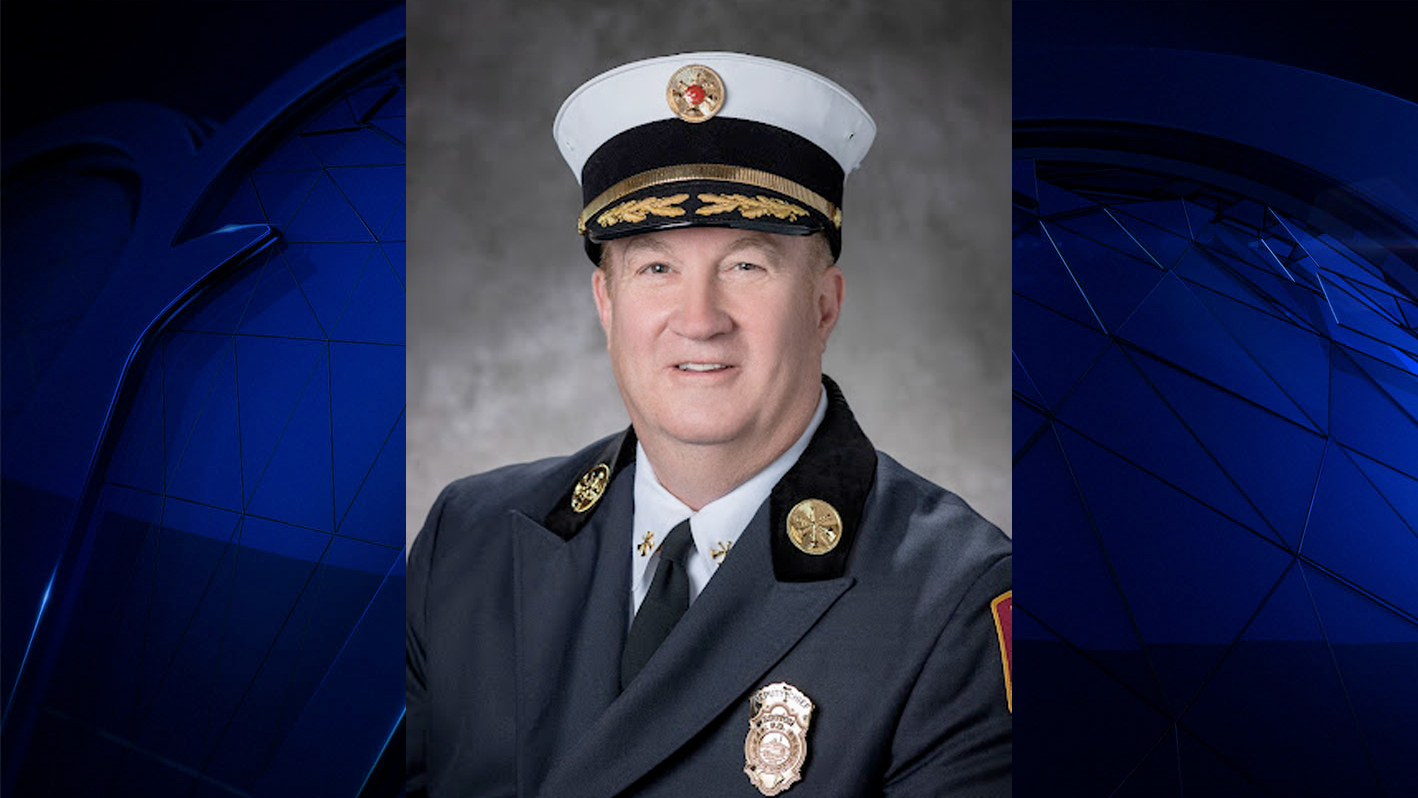 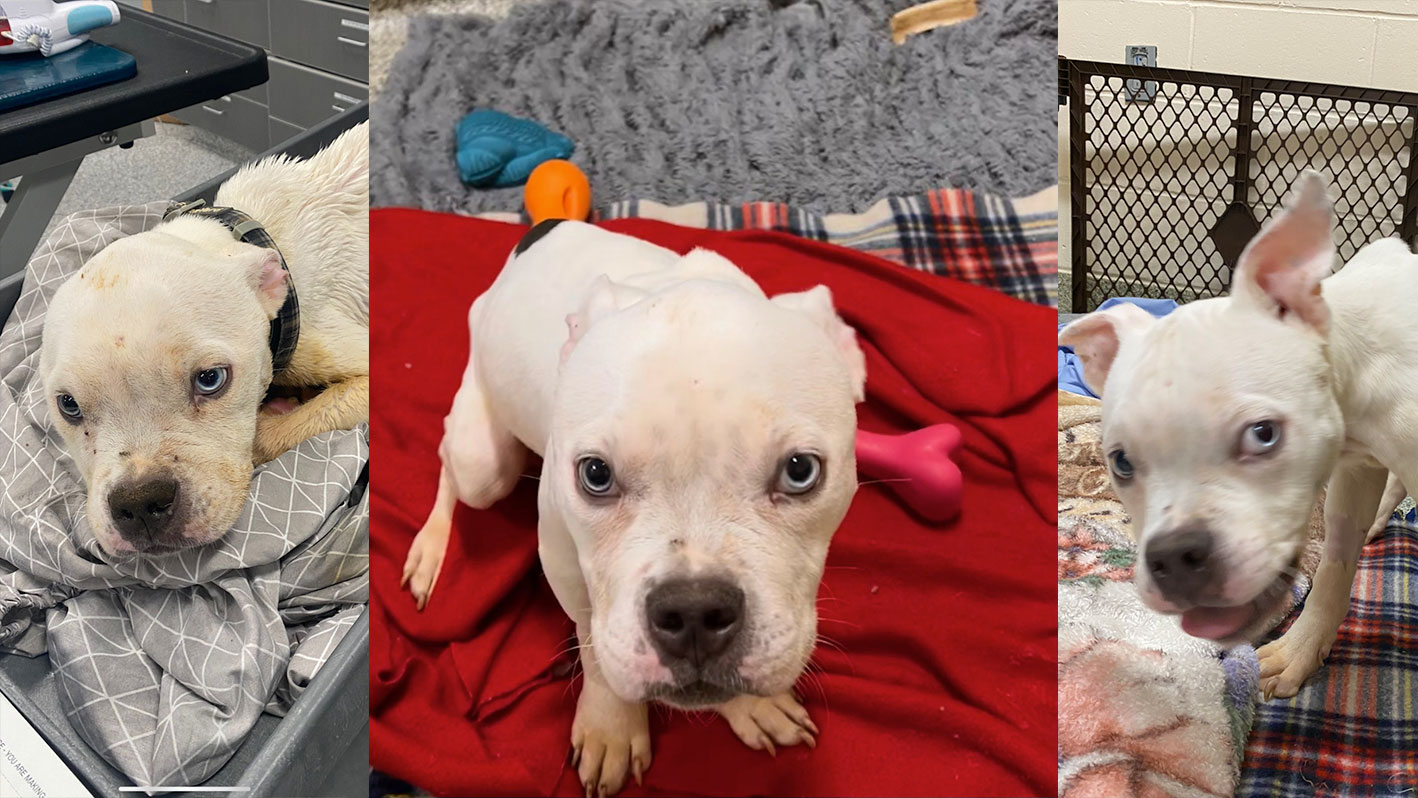 He's due back in court on April 24. It's unclear if he has an attorney.