Money from the reduction would be used to reduce the demand for police through social services, racial and social justice and economic justice initiatives

The city council in Vermont's largest city has approved a resolution backing the reduction of the police force by 30% through attrition amid calls in Burlington and nationwide for racial justice and to defund police.

The Burlington City Council approved the Racial Justice Resolution early Tuesday by a vote of 9 to 3. The resolution declares that racism is a citywide public health crisis. It calls for the number of officers to be reduced to 74 by not filling current or upcoming vacant positions.

The resolution says the money from the reduction would be used to reduce the demand for police through social services, racial and social justice and economic justice initiatives. 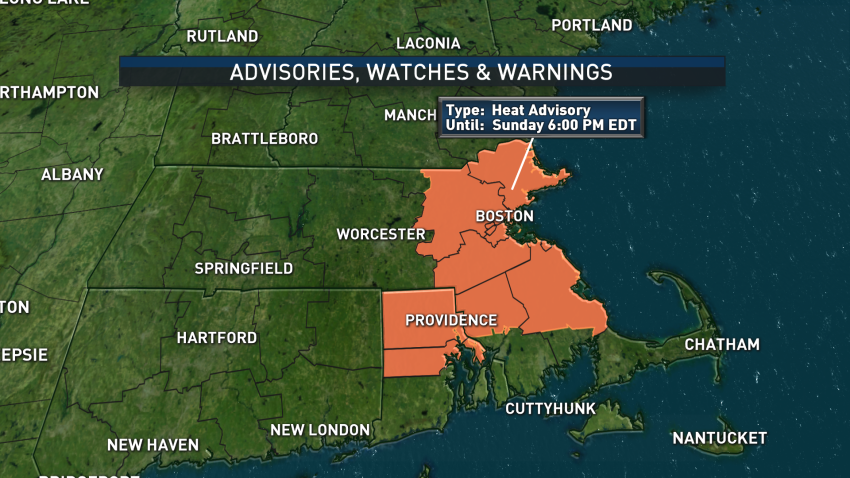 It also calls for the end of the full-time use of officers in the city schools at the end of the spring semester next year and the creation of a new role that will perform many of the functions using restorative practices.

The city council again heard from the public for nearly two hours on Monday night, including many supporters and members of the Vermont Racial Justice Alliance, which pushed for a 30% reduction. The council is expected to take up the mayor's proposed budget, including the police budget, on Tuesday night.