Boston businessman and philanthropist David Mugar has died at the age of 82, his family confirmed Wednesday.

“Our beloved father passed away peacefully last night," his children said in a statement. "He was a Bostonian through and through, continually finding ways to give back to the community he loved. He was humble and generous. Quietly doing good for others and always leading with his heart. The many gifts he gave to civic and cultural organizations across the city and the state were most often given in recognition and honor of his parents, our grandparents.

The son of Star Market founder Stephen P. Mugar, he was responsible for creating the nationally televised July 4th Boston Pops Fireworks Spectacular, served as chairman and CEO of Mugar Enterprises, Inc., and was the former owner of WHDH-TV and Radio.

"We believe everyone will remember our Dad for the gift he gave the city, the state, and the country for 43 years and that is the 4th of July event he created with Arthur Fiedler and the Boston Pops on the Esplanade. We will remember him as a visionary, always looking out for those less fortunate," his children said.

The Mugar family name is attached to several prominent locations around Boston, including the Museum of Science's Omni Mugar Theater and buildings at Boston University, Northeastern University and Tufts University.

In 1999, the Boston Business Journal named him "one of Greater Boston's 100 most influential businesspeople of the 20th Century."

Born on April 27, 1939, in Cambridge, Massachusetts, Mugar spent most of his childhood in Watertown and Belmont. He attended both the Belmont Hill School and the Cambridge School of Weston. He also attended Babson College briefly before joining the family business full time in 1963.

While admitting he was a terrible “classroom student,” Mugar later said he could not understand the value of core academic subjects like Latin and algebra. Instead, he taught himself how to succeed in business by reading the biographies of tycoons like John D. Rockefeller.

He leaves behind a sister, three children, five grandchildren and his longtime companion, Carolynn Cartelli.

"Our Dad used the opportunity he was given to think imaginatively, act honestly, and make a difference to those most in need," his children said in their statement. "That is a legacy we will work hard to preserve. We love you Dad, and we will miss you.” 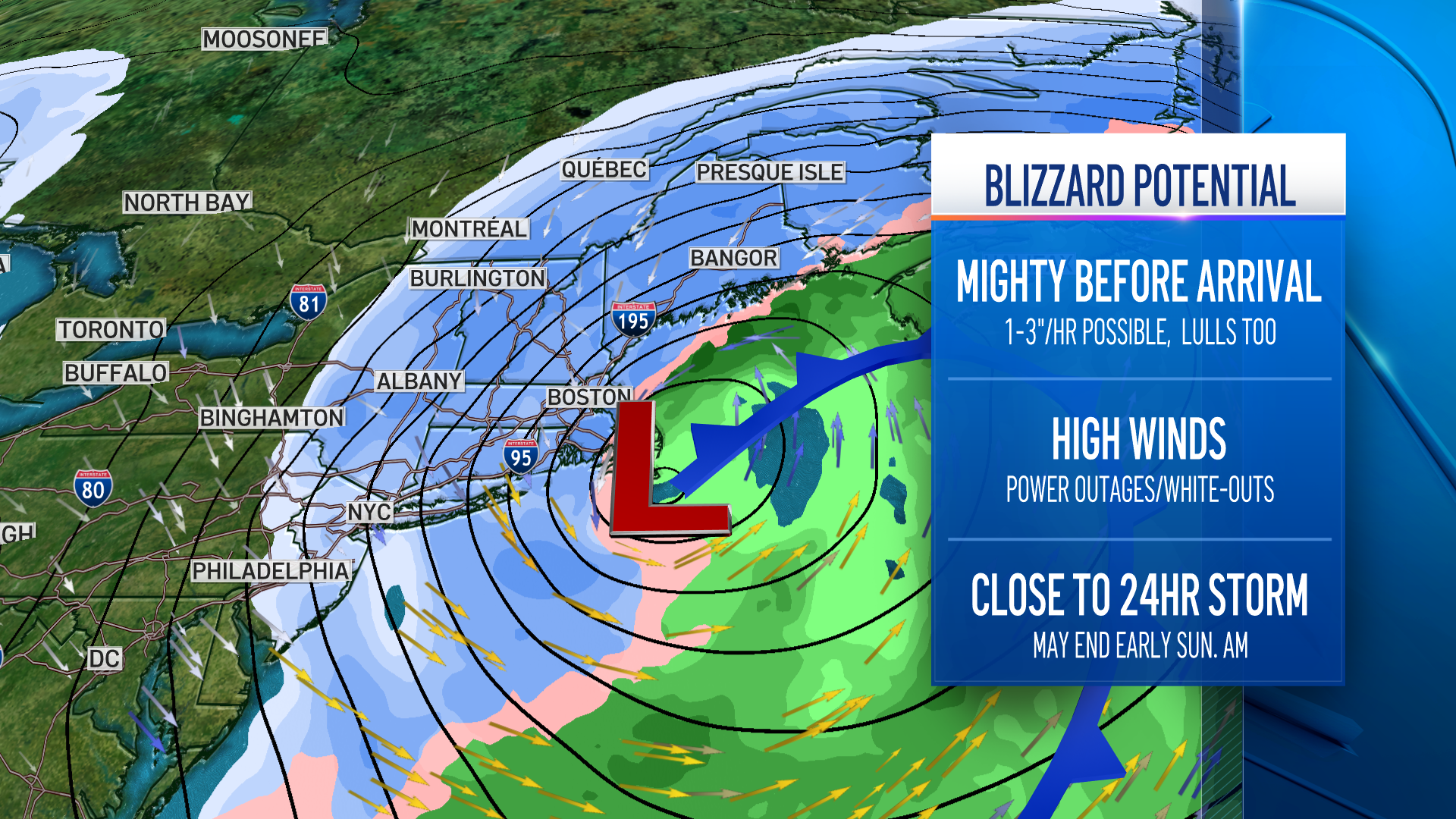 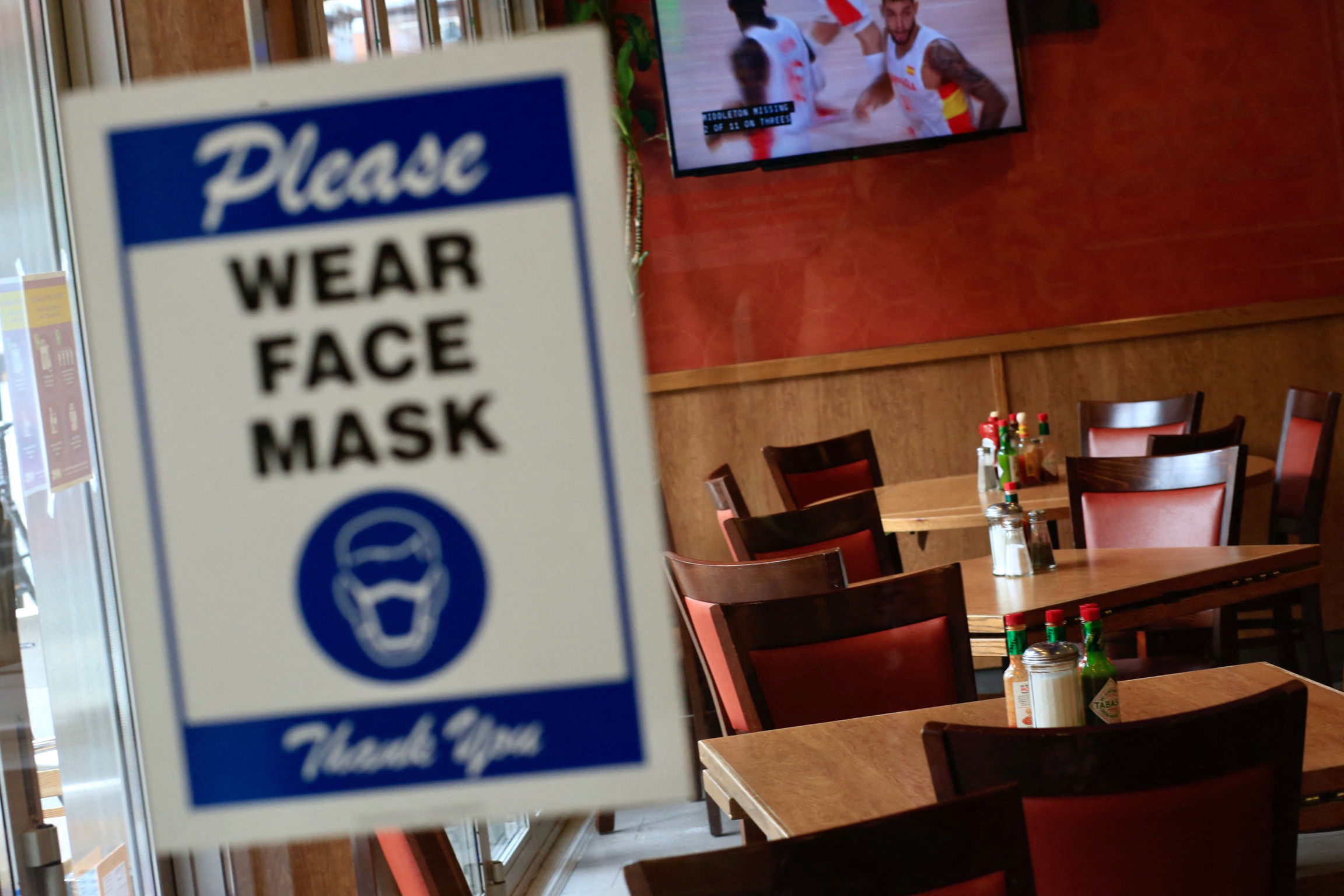 When Should COVID Restrictions Start to Ease? Health Experts Weigh in