Tourists Transported to South Florida After Bus Crash in Bahamas

Several victims of a bus crash in the Bahamas were transported in a military C-130 aircraft to South Florida, where they were treated for their injuries, fire officials said.

The aircraft arrived with four trauma patients at Fort Lauderdale-Hollywood International Airport at around 4 p.m. on Monday, according to Batallion Chief Michael B. Kane. Their injuries were too severe to be treated in the Bahamas. 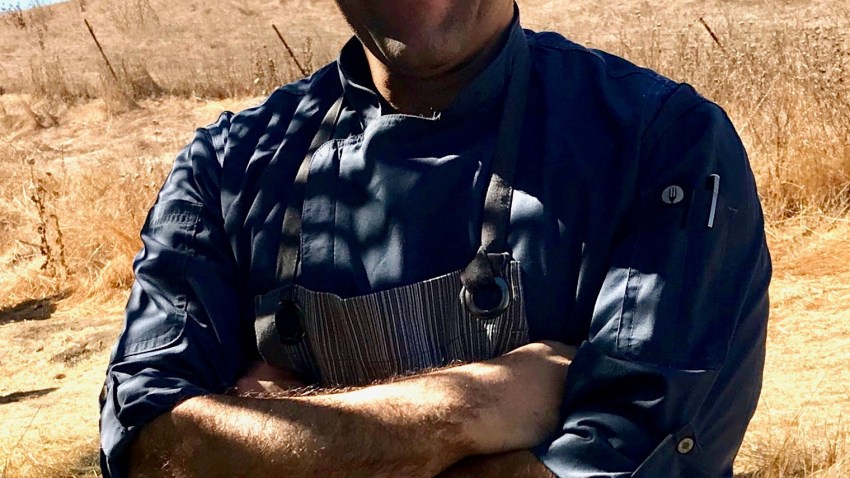 Twenty-eight of the guests were treated at a local clinic in the Bahamas and have been cleared to return to the ship, cruise officials said. The cause of the crash is still being investigated.

Kane said three of the four patients sustained serious injuries, ranging from fractures of the arms and legs to internal injuries and possible paralysis. All of the patients were conscious and transported to Broward Health in Fort Lauderdale.

According to FLL airport officials, the C-130 flew from Georgia to the Bahamas.