Harvard Ukrainian Institute Manager of Publications Oleh Kotsyuba is among those pushing Harvard University and other schools to end their partnerships with companies, institutions and oligarchs with links to Russia and its president, Vladimir Putin

With each bomb dropped on Ukraine, and the Russian invasion entering its fourth week, scrutiny is intensifying at home.

That includes growing calls for academic institutions to cut ties with Russia.

"Our universities have to show they have some moral standing," said Harvard Ukrainian Institute Manager of Publications Oleh Kotsyuba.

Kotsyuba is calling on Harvard and other universities in Massachusetts to end their partnerships with companies, institutions, and oligarchs with links to Russia and its president, Vladimir Putin.

Blavatnik, a Ukrainian-born U.S. and U.K. citizen and self-proclaimed billionaire, pledged $200 million to Harvard's School of Medicine in 2018 through The Blavatnik Family Foundation — Harvard's largest donation. The school now bears his name.

"If on the one hand, you make this symbolic gesture of condemning, but on the other hand you take millions and millions of dollars, and you rename schools and buildings after Russian, Kremlin oligarchs, you cannot have any moral superiority," said Kotsyuba.

NBC10 Boston reached out to Harvard University, but the school said it has no comment.

Blavatnik's Access Industries said in a statement he has no involvement in Russian politics or in the Russian government and that he's never been deemed a Kremlin oligarch by any U.S. government agency. 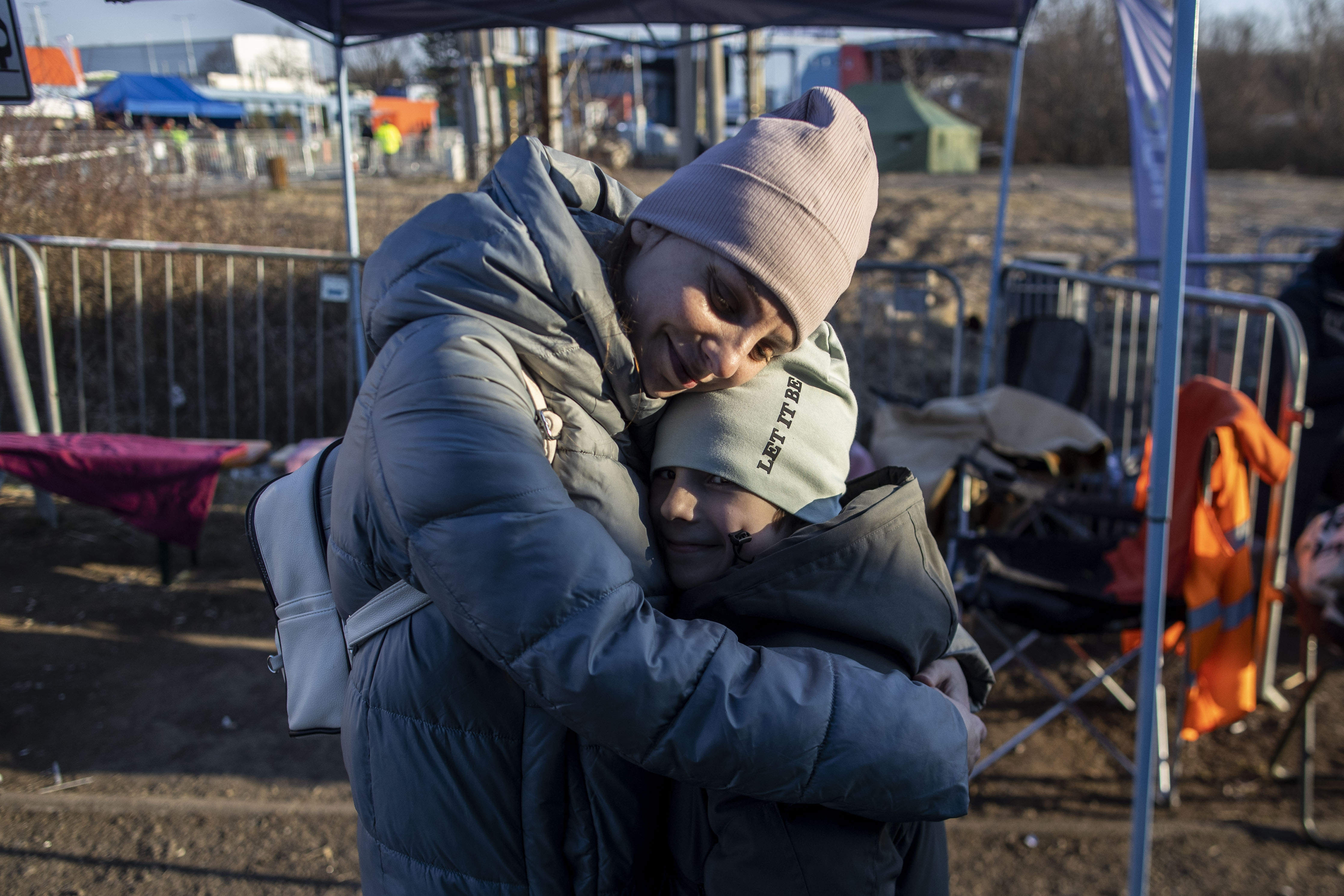 UN: 6.5 Million People Displaced Inside Ukraine Due to War Other universities that have faced similar calls to distance themselves from Russia include the Massachusetts Institute of Technology and Tufts University.

MIT announced last month that it had ended its program with the Skolkovo Institute of Science and Technology, founded in Moscow in 2011 as part of a joint effort between the Cambridge university and Russia.

Tufts announced Tuesday it ended its eight-year relationship with the Moscow State Institute of International relations.

"You buy yourself a department or you buy yourself a building, especially at a big-name university and that gives your overall project for the Russian state, a little bit of institutional legitimacy," said Dartmouth Sociology Professor Brooke Harrington.

Harrington, who studies Russian oligarchs, warns of oligarchs using their wealth and power to indirectly fund Putin's war in Ukraine.

It's unclear if the partnerships at MIT or Tufts will be reinstated in the future.

Harvard told its school's newspaper, the Harvard Crimson, that it does not hold direct investments with Russian companies, but it admitted it does not have complete transparency into every investment made by third-party managers.