Christine Elow, who grew up in Cambridge and then served in the Navy, has been on the force since 1995

There’s a new commissioner in Cambridge and she is making history.

For the first time since the founding of the police department in 1859, a woman now leads the force.

She said her years of experience with help guide her.

“I can learn from our history because I was here during it,” said the commissioner.

Elow, who grew up in Cambridge and then served in the Navy, has been on the force since 1995.

She was sworn in January 18 to the top job.

“For me, it feels like a huge opportunity to give back when I think about all the opportunities I’ve had as a woman of color in this city,” said Elow.

She said she wants to use her role to give everyone a voice.

“You’d be hard pressed to find anybody in this city, particularly a city department or a nonprofit, that doesn’t have my cell phone number; same thing with our community members,” said Elow.

She said there are a number of challenges including staffing, protecting the vulnerable and stopping violence.

“I really think that we need to approach crime and disorder, particularly in our communities of color, with a wider lens,” said Elow.

That means, she said, focusing on early intervention. 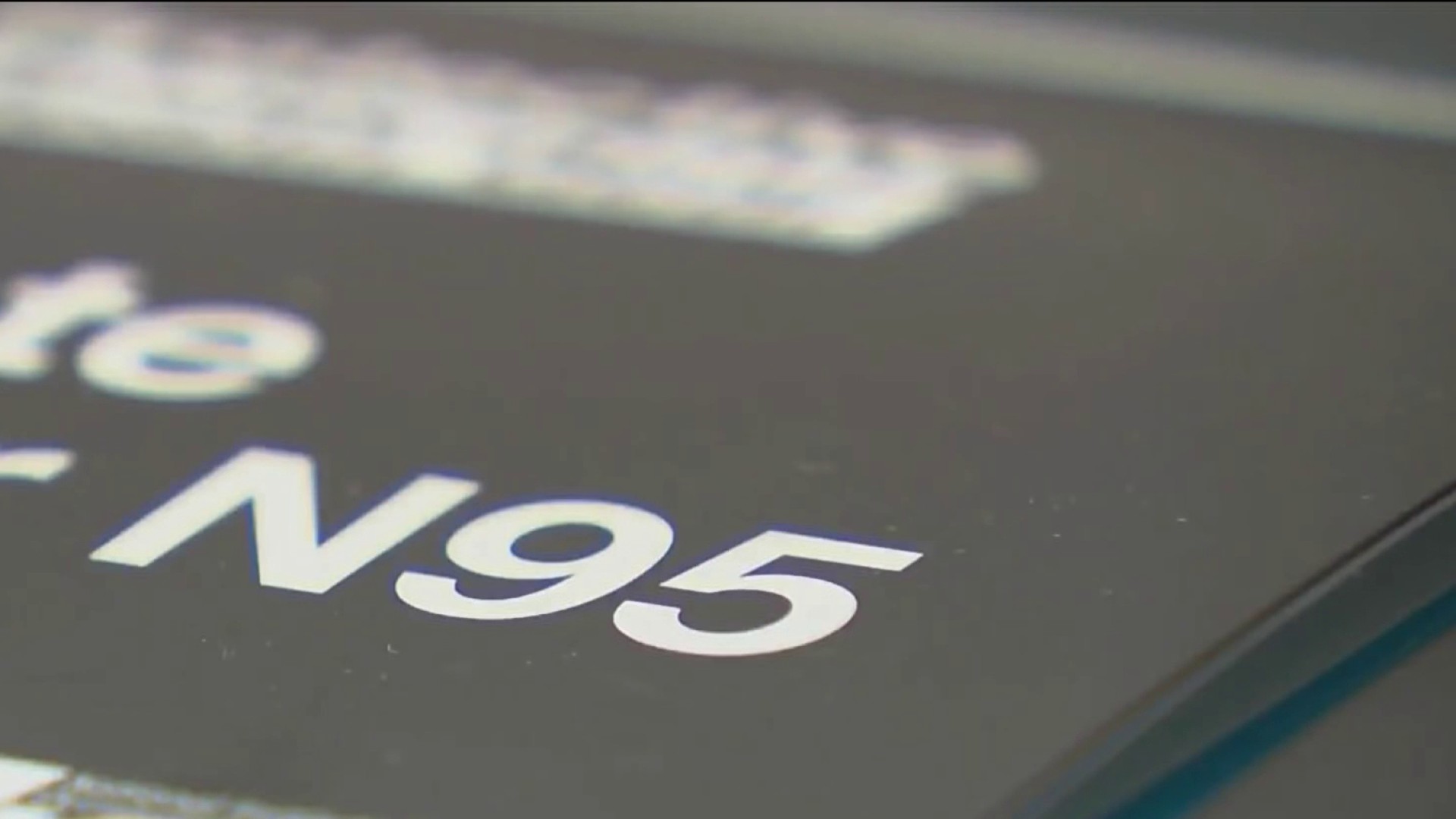 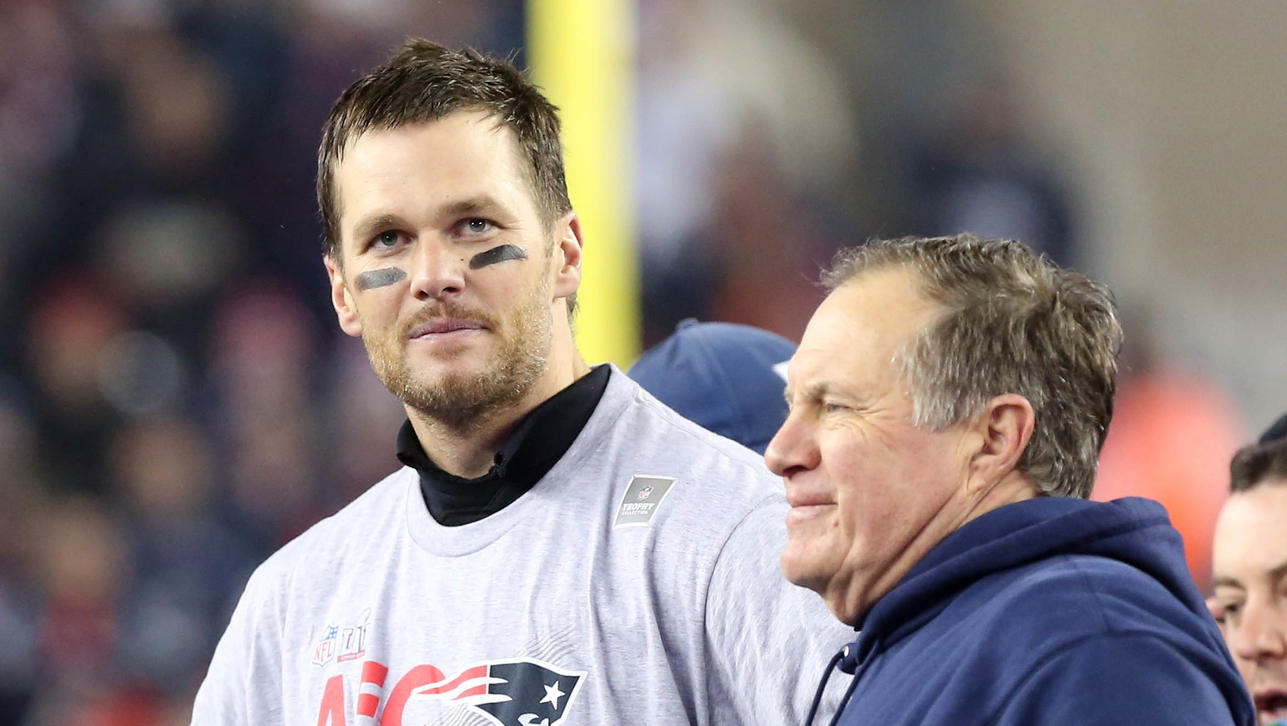 “How do we identify people who are at risk at risk of entering the criminal justice system and provide services for them before they pick up a gun or do something illegal,” said Elow.

She knows historic injustice needs to be addressed both inside and outside the department.

“Understanding the history, particularly with police and our communities of color, and understanding the trauma, the pain, the anger, the fear, that people who wear this uniform, what that means for people of color,” said Elow.

The commissioner said she plans to lead the best way she knows how.

“I lead as I do,” said Elow. “With compassion, with empathy and trying to communicate things as clearly as possible. I really feel like if any place can get policing right, it’s the City of Cambridge.”