An independent panel of cannabis advisors in Massachusetts voted Wednesday in favor of allowing on-site social use of marijuana at designated cafes, as well as delivery of marijuana products to customers, according to a report.

Members of the Cannabis Advisory Board's public safety subcommittee met Wednesday afternoon to discuss whether consumption of marijuana in a social setting would be allowed in the Bay State, and whether home delivery would be allowed. According to the Boston Globe, the subcommittee voted 5-2 to recommend allowing social marijuana cafes.

The group also voted unanimously to allow home delivery, the Globe reported, adding that members disagreed on how that should be regulated. 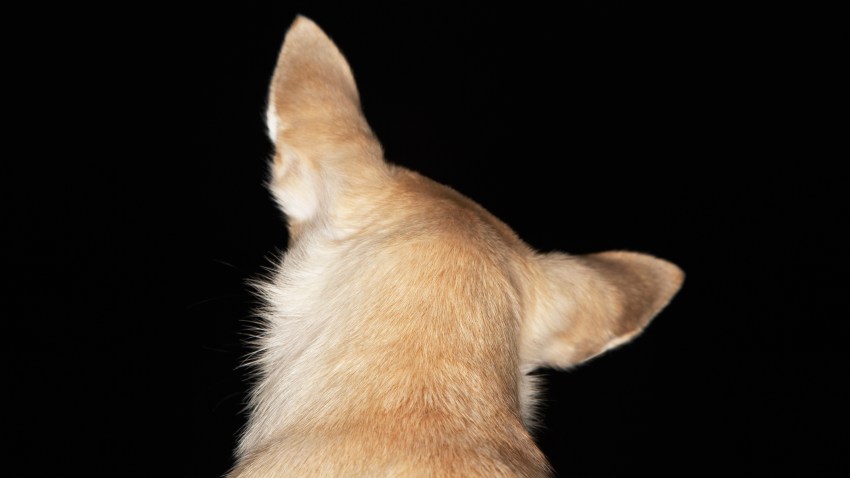 The Cannabis Control Commission noted that the advisory board is an independent entity "charged with studying and making recommendations" to the commission on marijuana's regulation and taxation.

The subcommittee's recommendation will be sent to the five-member commission, which controls marijuana policy in Massachusetts. The committee is made up of law enforcement, marijuana consumer advocates, and municipal lobbyists.

"The commission would need to reopen and amend its current regulations to allow for social consumption and delivery licenses in the commonwealth," Maryalice Grill, the commission's press secretary, said in a statement.

Martin tweeted that Walpole Police Chief John Carmichael argued against cannabis cafes based on the bureau's belief that they would lead to more residents driving high and making Massachusetts roads unsafe. Police were also concerned that the recommended changes wolud lead to robberies, according to Martin.

Conversely, Martin tweeted, attorney Kim Napoli said that Massachusetts should regulate social use sites because "cannabis has been consumed socially for literally hundreds of thousands of years."

In 2017, the commission delayed licensing marijuana cafes and home delivery businesses despite having already composed delivery and social consumption regulations in response to Gov. Charlie Baker and other officials expressing reservations.

Marijuana licenses then became restricted to small businesses and entrepreneurs who had been faced with significant drawbacks because of the war on drugs, while larger marijuana businesses were forced to wait up to five years to apply.

Massachusetts residents voted to legalize marijuana for recreational use in 2016. Since that time, five shops have opened, while four more have been approved.

Police in Hudson, Massachusetts clarified today that the marijuana shop approved to open in their town has not yet been cleared to open by the town itself. The town still needs to approve the shop's traffic plan.