Head of the Meadow Beach in Truro, Massachusetts, was closed for an hour on Tuesday

A Cape Cod beach was closed to swimming for an hour on Tuesday afternoon after a great white shark was spotted near shore.

Head of the Meadow Beach in Truro, Massachusetts, was closed from 1 to 2 p.m., according to the Sharktivity app.

It's the latest of numerous shark sightings in recent weeks and comes just days before the busy Fourth of July weekend.

Over the past week alone, 10 sharks have been spotted off Cape Cod. One was even spotted chasing a seal off White Horse Beach in Plymouth on Monday. A shark sighting was also reported off the coast of southern Maine last week.

Since late May, there have been over 20 shark sightings off the coast of Massachusetts.

A 15-foot great white shark was seen swimming in Cape Cod Bay in mid-June, a time when sharks typically return to the waters off Cape Cod and the Islands for the summer season.

Massachusetts' first white shark sighting of the season was confirmed on May 29 near Great Point Lighthouse on Nantucket by the Atlantic White Shark Conservancy.

The last deadly shark attack in New England was in Maine in July 2020. 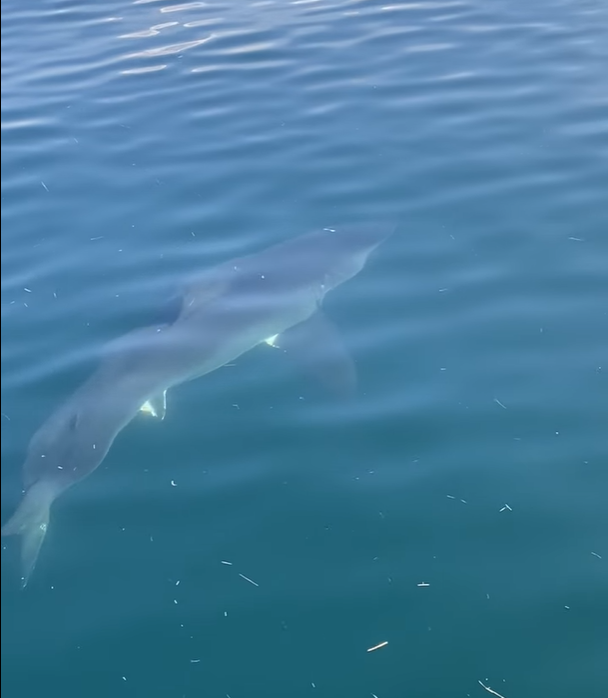 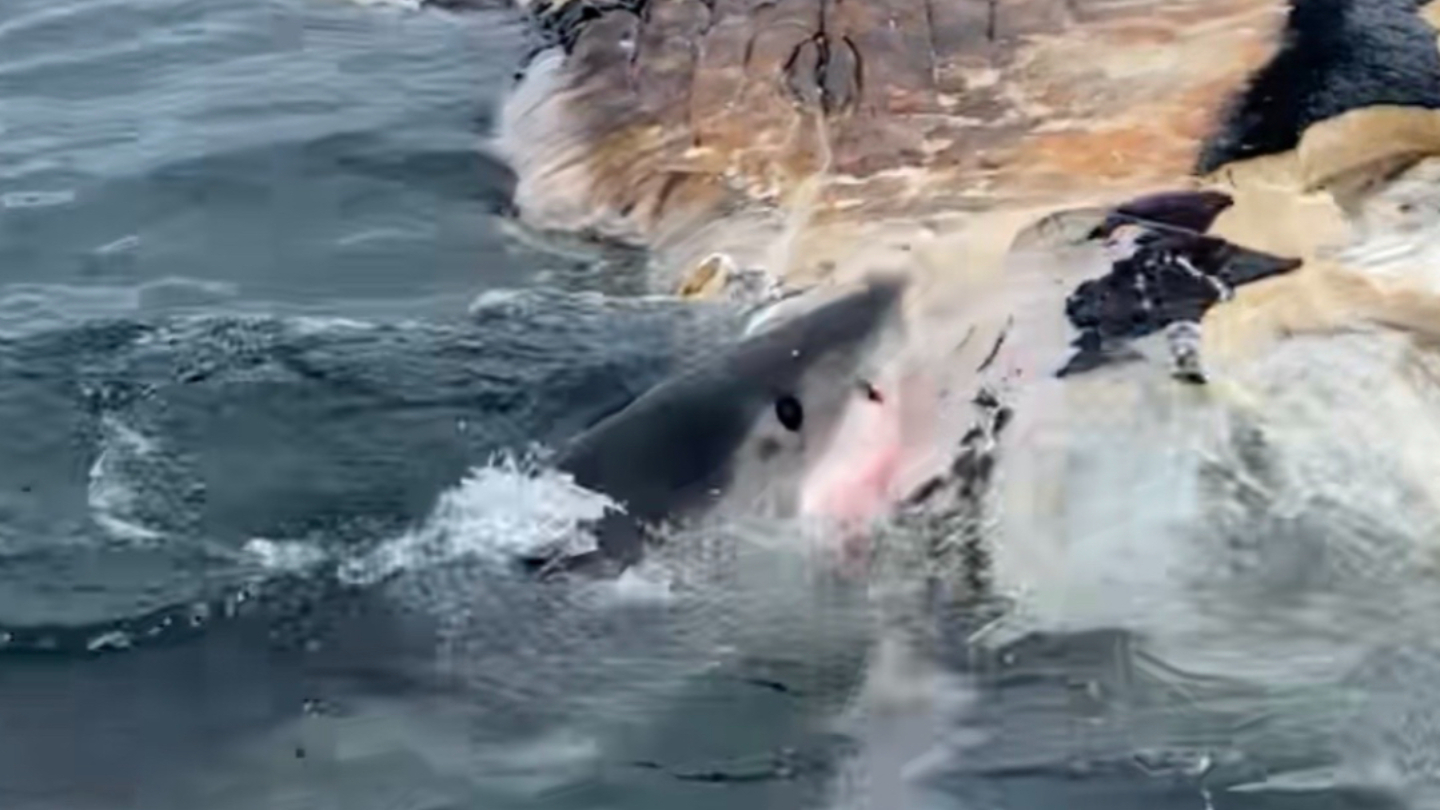