One person has died following a fire that broke out at a home Sunday night in Marstons Mills, Massachusetts.

A woman called 911 after she noticed the flames coming from the windows and spreading through the roof at 118 Lakeside Drive in the Marstons Mills section of Barnstable. She also attempted to alert anyone inside, fire officials said.

A spokesman for the Massachusetts Department of Fire Services confirmed that one adult died in the fire. The fire does not appear to be suspicious, he said.

The Centerville-Osterville-Marstons Mills Fire Department arrived on scene shortly after 8 p.m. Crews began attacking the fire from the outside. After knocking down the bulk of the fire, firefighters went inside the building to fully extinguish the flames.

Preliminary investigation determined that the point of origin was between the basement and first floor at the front of the single-story home. The cause remains under investigation. 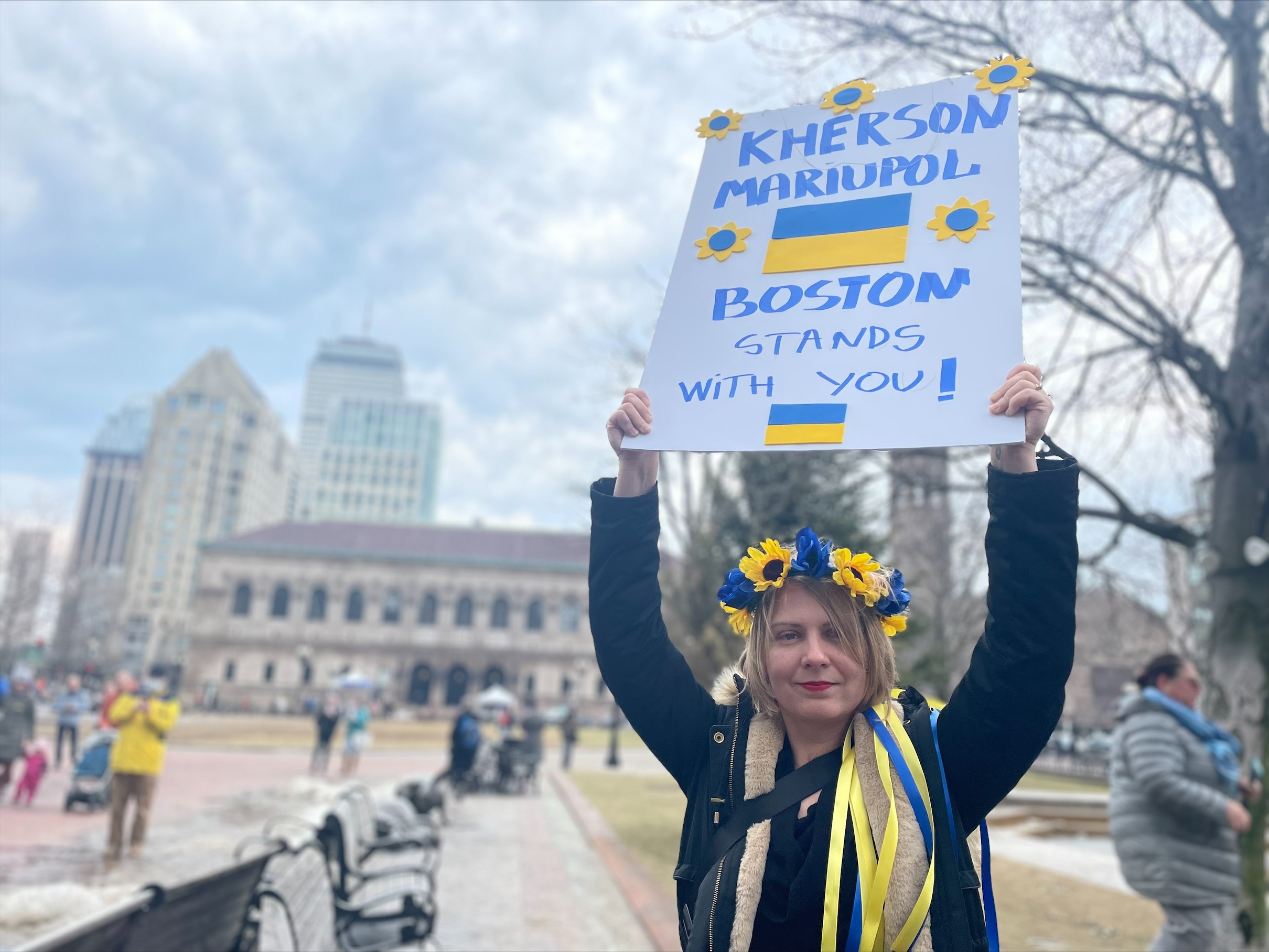 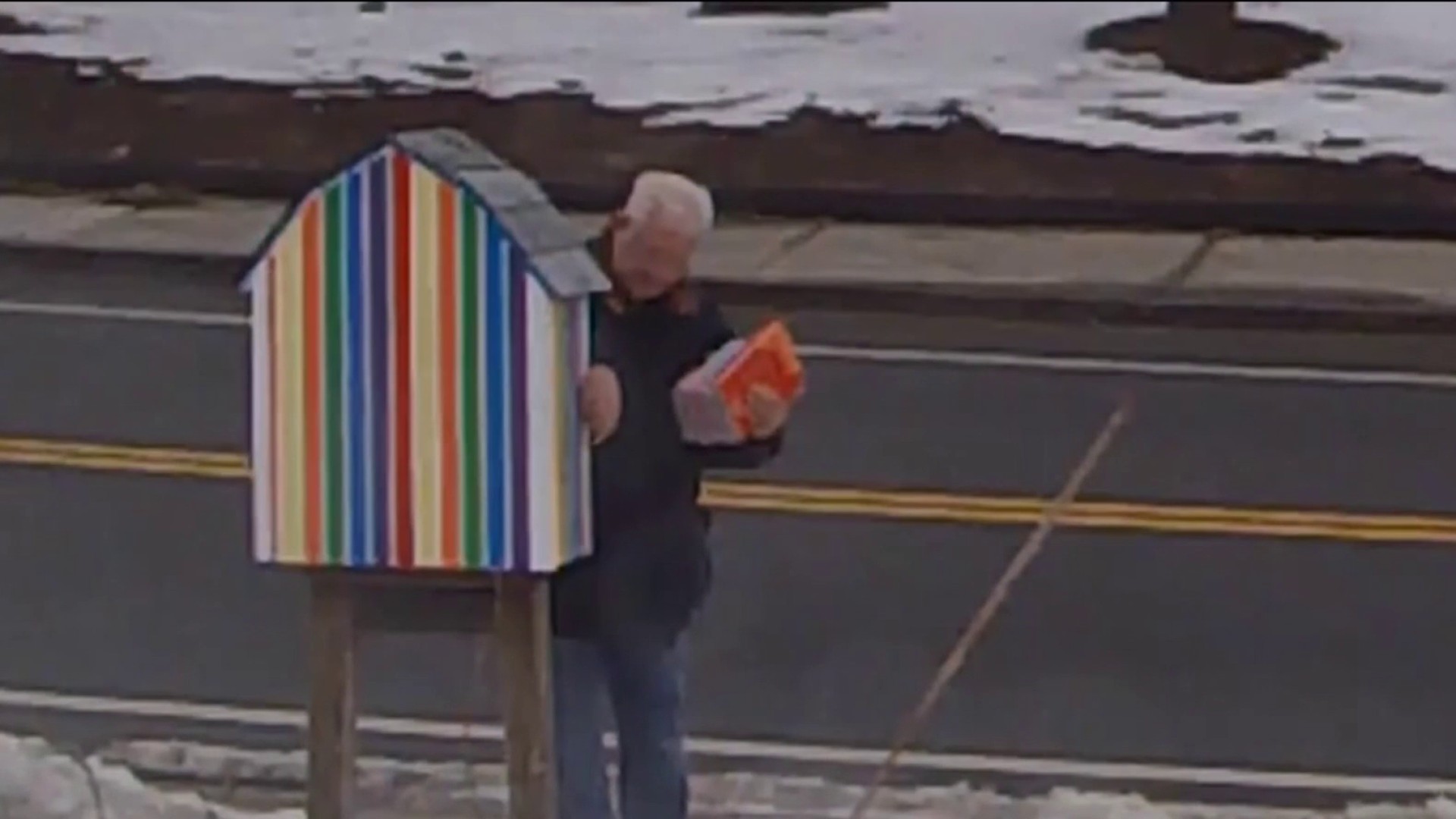 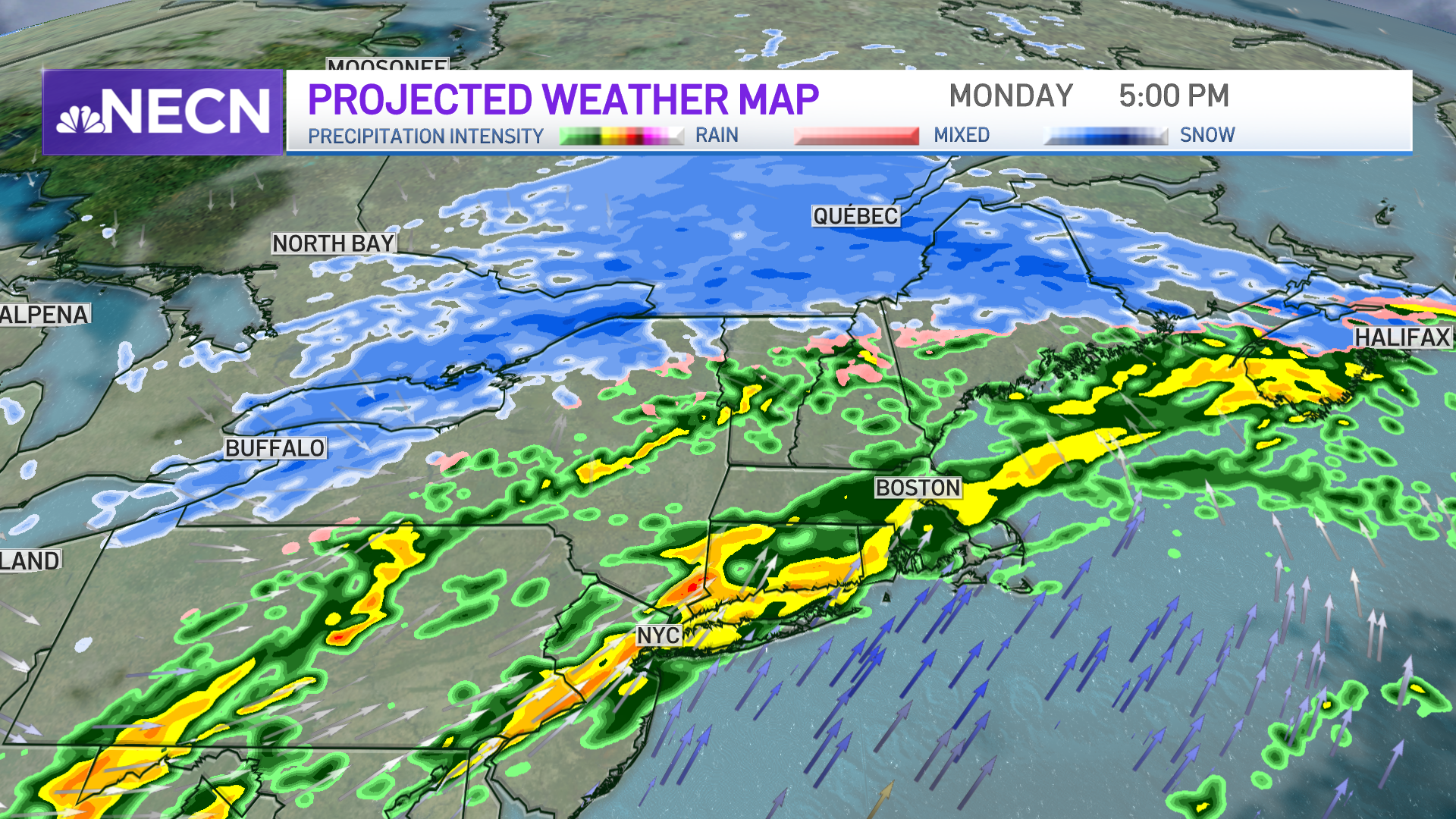