In-depth news coverage of the Greater Boston Area.
US Capitol

Capitol Riot: No Federal Charges for Anyone in Mass. So Far

U.S. Attorney Andrew Lelling said his office would have to prove that someone traveled to Washington, D.C., intending to commit a crime in order to charge them

Federal prosecutors in Massachusetts are sifting through a "flood of incoming information" about the deadly riot at the U.S. Capitol and have active leads, but have not yet brought charges against anyone who was part of it, the local U.S. attorney said Tuesday.

But it's too soon to tell if those leads will turn into cases that will be charged, U.S. Attorney Andrew Lelling explained at a news conference.

He explained that, for federal charges to be brought against someone in Massachusetts for something that happened in Washington, D.C., his office would have to prove they traveled there intending to commit a crime.

"What you're primarily looking for is people who left Massachusetts and crossed state lines with the intent to engage in property destruction or in violence. That's kind of a higher bar, it's harder to develop that evidence" than what federal prosecutors in Washington need to prove, Lelling said.

The riot broke out after a rally held by President Donald Trump, and it interrupted the constitutionally mandated certification of the electoral votes in the presidential election, an important step in the peaceful transfer of power in the United States.

Five people died, lawmakers and Vice President Mike Pence were rushed to safety, parts of the Capitol complex were damaged and the nation ground to a halt as it watched its seat of legislative power overrun. Trump appears to be headed for a second impeachment for encouraging his supporters to go to the iconic building and then waiting many hours before urging what had become a mob to leave.

There is a massive effort underway to find and prosecute people who committed crimes during the Capitol riot, the federal prosecutor for Washington, D.C. said Tuesday. He said hundreds are likely to be charged and that sedition charges are on the table, which would, if proven, carry 20-year sentences. 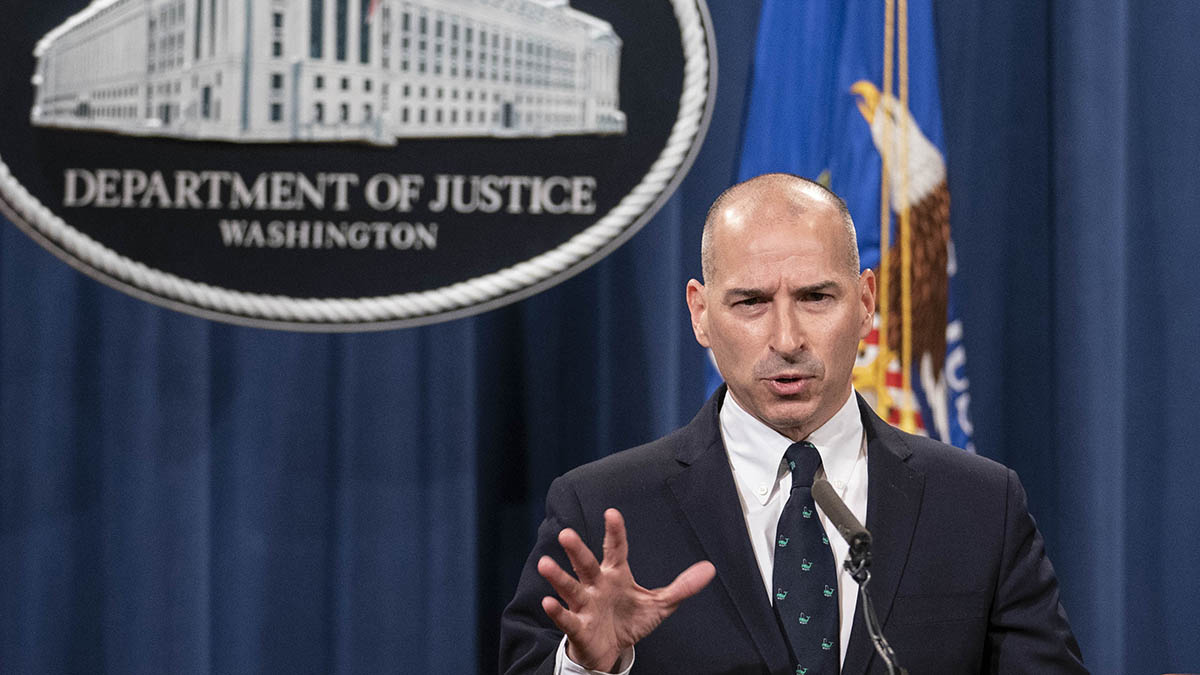 FBI Says It Warned About Prospect of Violence Ahead of Riot 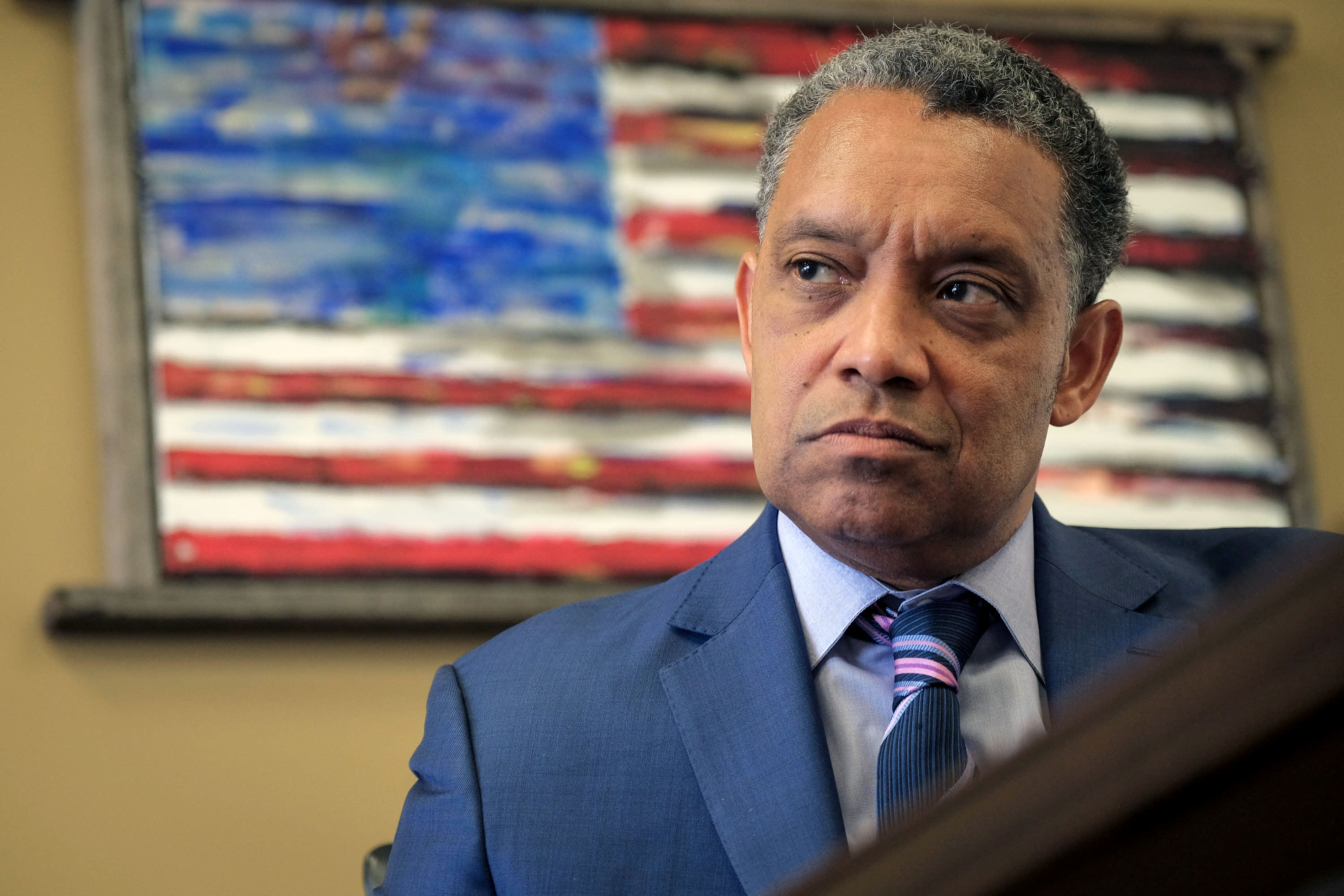 But Lelling said "we don't know yet" whether his office will be able to develop evidence showing that anyone from Massachusetts traveled to Washington intending to storm the Capitol. Protests come with First Amendment protections, he noted.

One Massachusetts man was arrested by Capitol Police in Washington, allegedly for violating the city's curfew. That matter is separate from the U.S. attorney's office in Massachusetts, since the crime wasn't committed in the Bay State.

Boston Police Commissioner William Gross said at the news conference, held to announce a reward for information that can bring justice in a 30-year-old massacre in Boston, that he had no information that any of his officers were part of the mob at the Capitol. He said that, just like other Americans, his officers have the right to speak their minds, but not to break the law.

Thirty years after five people were killed in Boston's Chinatown, the FBI is offering a new reward.

Federal law enforcement had no updates Tuesday on whether similar unrest to what happened at the Capitol could spread to New England.

The FBI has issued a nationwide warning that armed protests may be possible at state houses in the days leading to President-elect Joe Biden's inauguration, but Boston's top FBI officer reiterated at the news conference that there's no specific threats of violence planned for the capitols of Massachusetts, New Hampshire, Maine and Rhode Island.

"Intelligence can change by the second and, if and when it were to, I would like ... the public to know that we are fully in sync with our federal, state and local partners," Special Agent in Charge Joseph Bonavolonta said.

The FBI sent a warning that armed protests may be planned for all state capitols in the U.S. Jan. 16-20.

Also Tuesday, Lelling confirmed that he expects not to be the U.S. attorney for long in the Biden administration.

Justice Department convention has long held that presidents appoint their own top federal attorneys, generally letting ones who have served their predecessors go.

"The president is entitled to his own appointees, his own people," Lelling said, confirming that he's been looking for his next job.