A waterside seafood restaurant that changed ownership a bit more than a year ago is going to be reconcepted.

According to Kerry Byrne, who posted the news on the Quincy Is Everything Facebook group page today, Captain Fishbones in the Marina Bay section of Quincy is going to go through major renovations this spring, reopening at some point this year as Victory Point. Byrne says that the new dining spot will focus on lighter seasonal summer fare with the focus apparently remaining on seafood, and the place will have what Byrne calls a "breezy waterfront New England vibe." 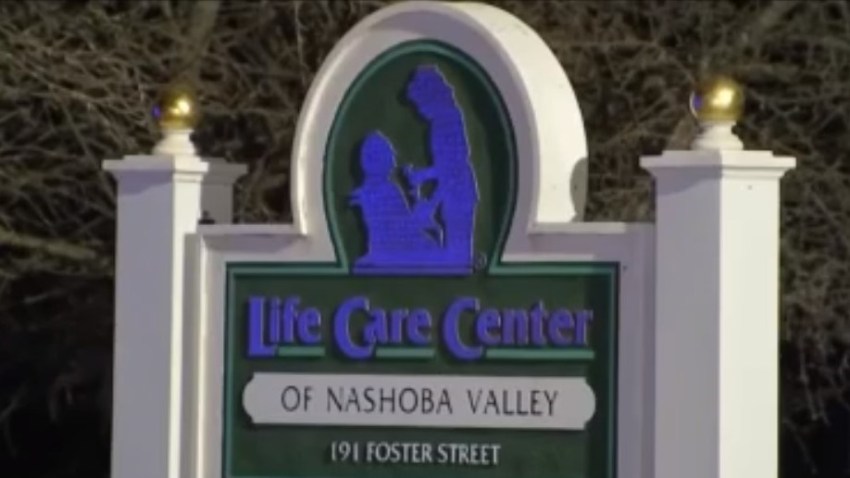 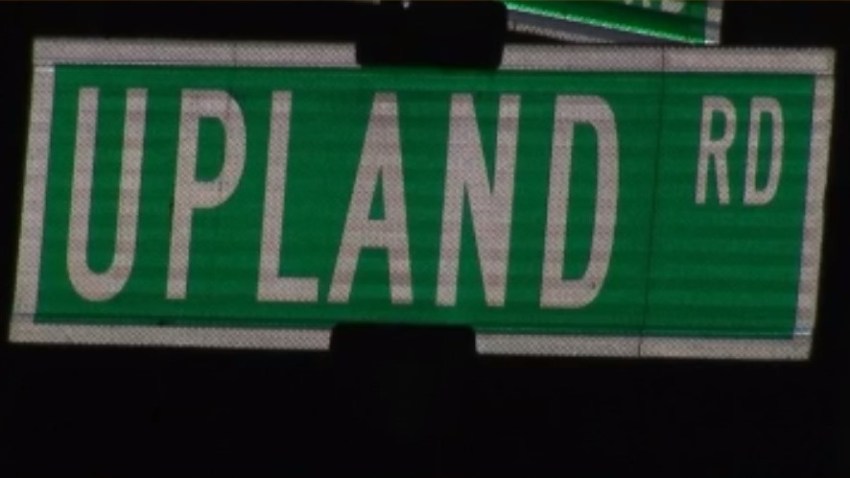 Captain Fishbones was sold to a new team in late 2016 that includes Donato Frattaroli and Donato Frattaroli, Jr.; the Frattaroli family is involved with a number of restaurants in the Boston area, including such spots as Artu and il Molo in Boston's North End.

The address for Captain Fishbones (and the upcoming Victory Point) is 332 Victory Road, Quincy, MA, 02171.