A car crashed into a pole late Tuesday night, dislodging it from the ground, causing live wires to come down across the car.

The car crashed into a transformer pole on New England and Southern Avenue in Dorchester, Massachusetts, late Tuesday night, sending the live wires down on top of it.

The driver was able to escape the car before it caught fire, officials said. No injuries have been reported. 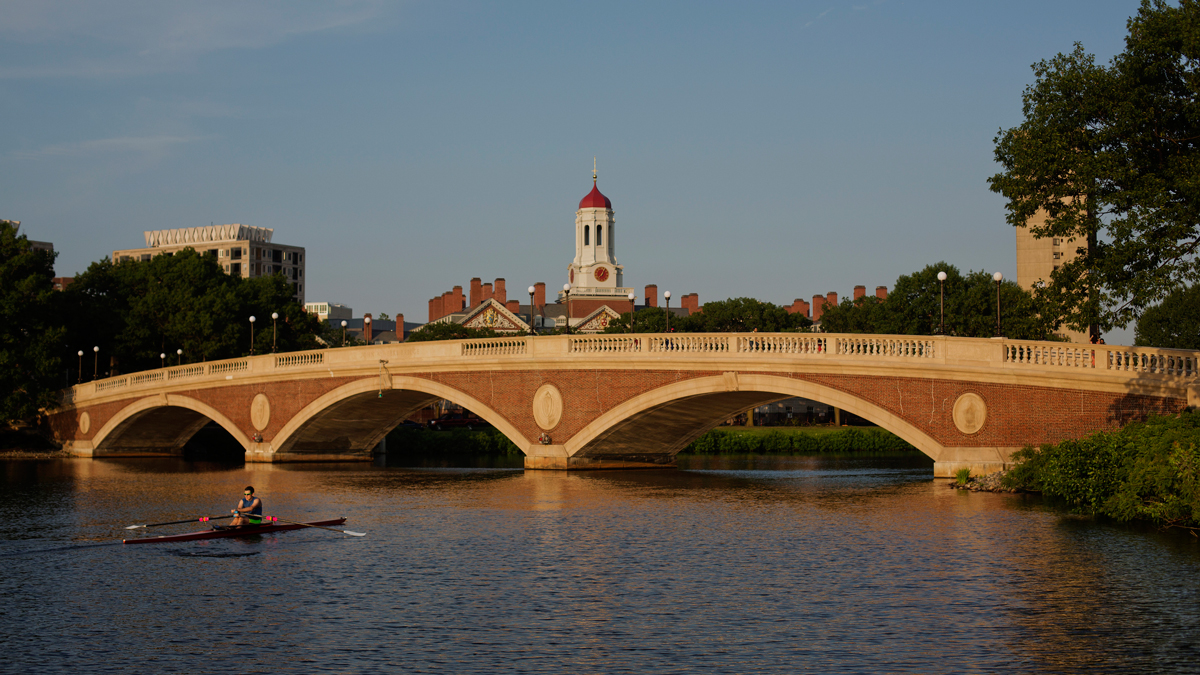 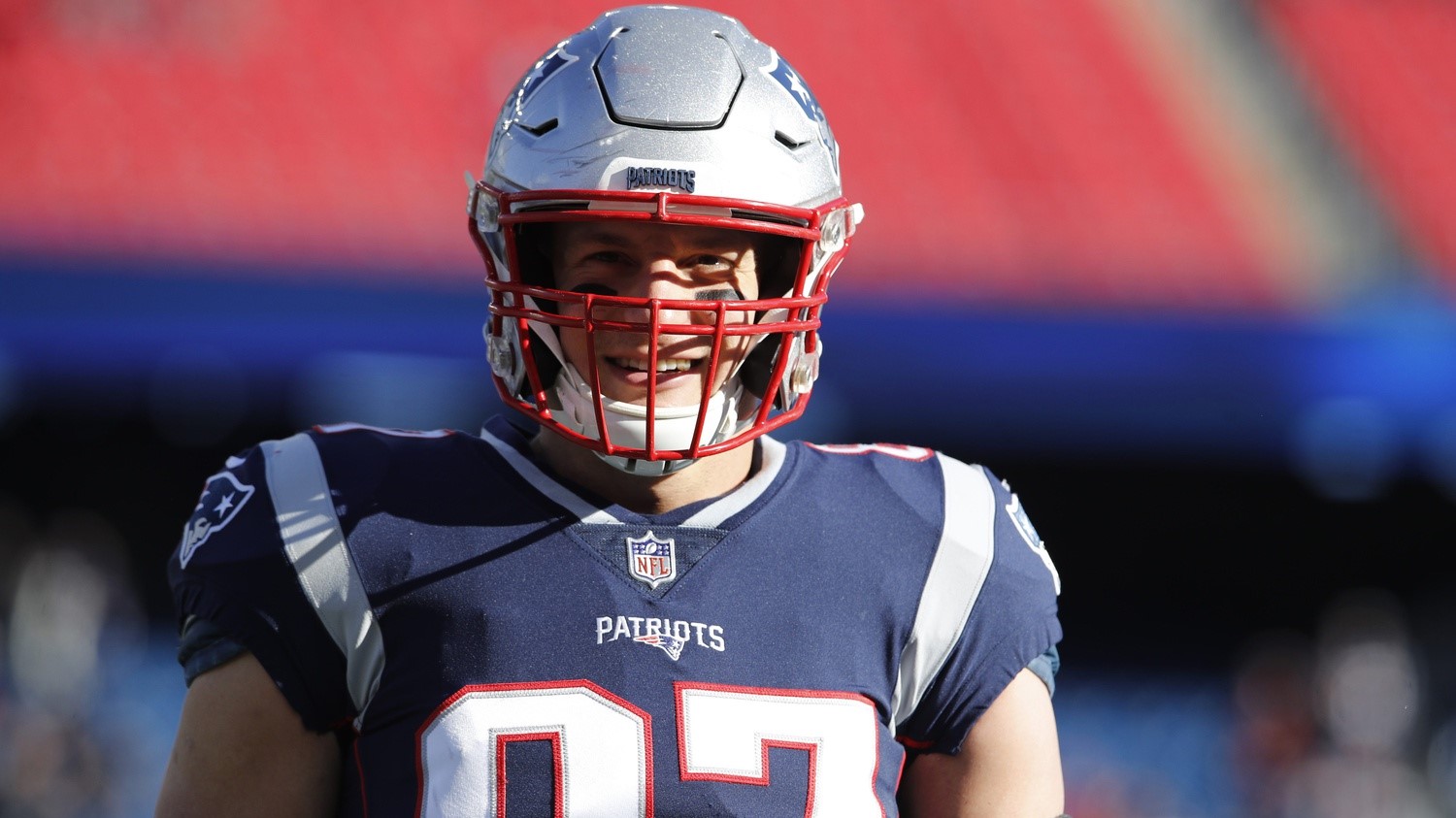