A car crashed into an apartment building in East Boston on Thursday afternoon, displacing over a dozen residents.

The apartment building located at 106 London St. houses about 40 units. Boston fire officials said no one was injured but 16 residents were displaced.

The car crashed into the building's foundation, and the city's inspectional services department has been called to the scene to assess the damage.

The Red Cross has also been called in to assist the building's residents. 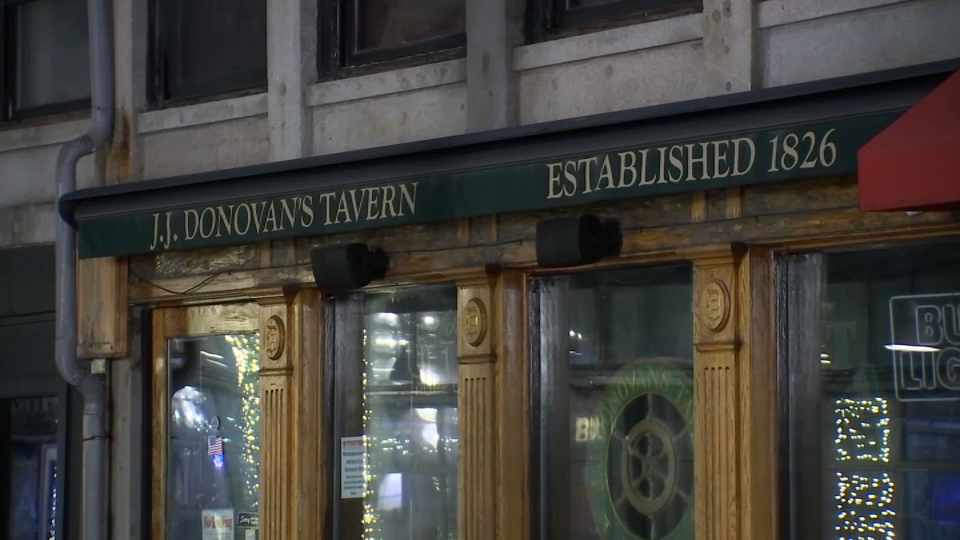 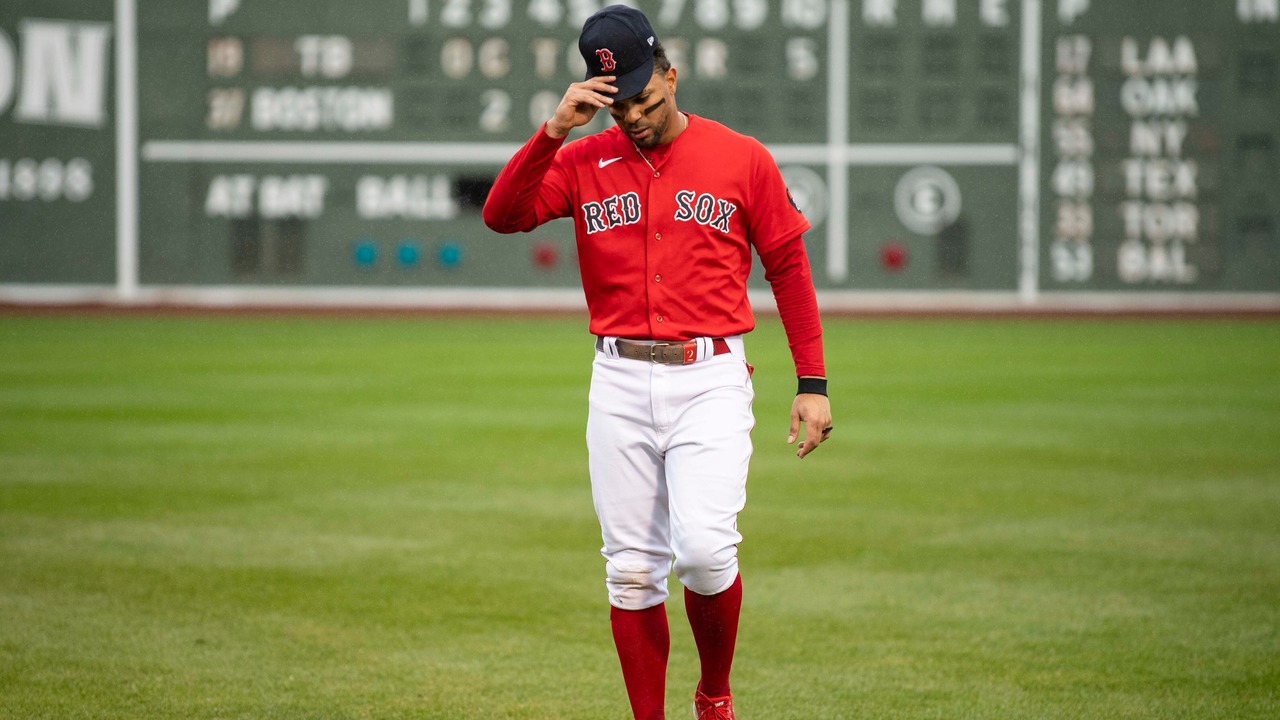