A car slammed into the side of a building around 1 a.m. Tuesday after it fled from Massachusetts State Police during a traffic stop in Chelsea, officials said.

The car had been stopped by a Massachusetts State Police trooper, but drove off, ultimately crashing with another car nearby, sending one into the side of a liquor store on the corner of Williams and Chestnut streets, state police said.

Both cars were damaged and towed from the scene, one with serious front-end damage. Two people and a dog in the other car were taken to Whidden Hospital with minor injuries, according to police.

The two people in the car that fled from state police also fled the scene of the crash. Police did not pursue them, but found a sawed-off shotgun and ammunition in their car. Later, Boston resident David Cheek, 22, was arrested -- he matched the description of the driver.

He was taken to a hospital with injuries he received in the crash, according to police.

Cheek faces a series of charges, including possession of a sawed-off shotgun, reckless driving and failure to stop, police said. It wasn't immediately clear if he had an attorney who could speak to the charges.

The liquor store was damaged by the crash, which sent bricks and broken glass onto the roadway. Massachusetts State Police and the Chelsea Police Department were investigating. 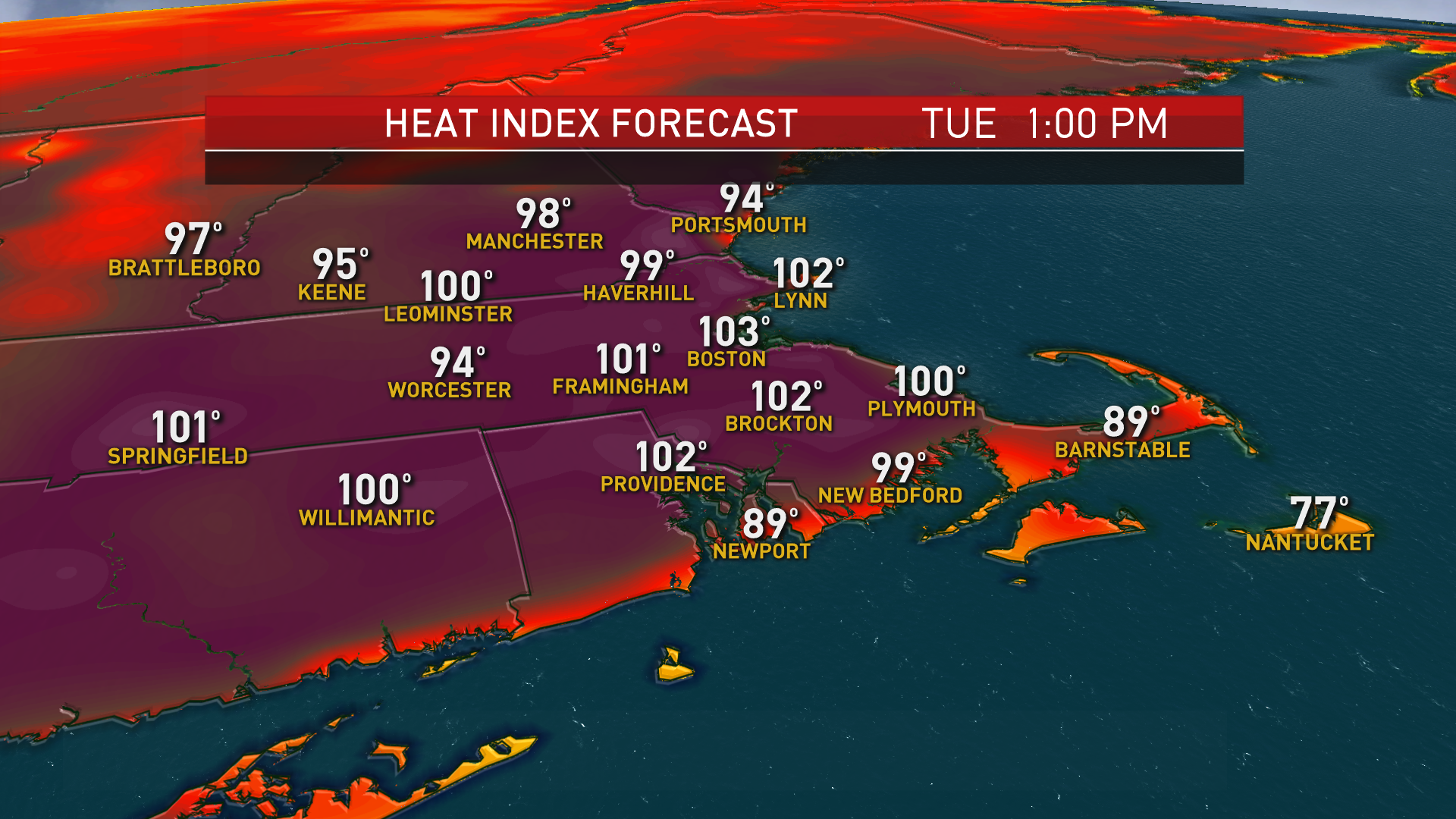 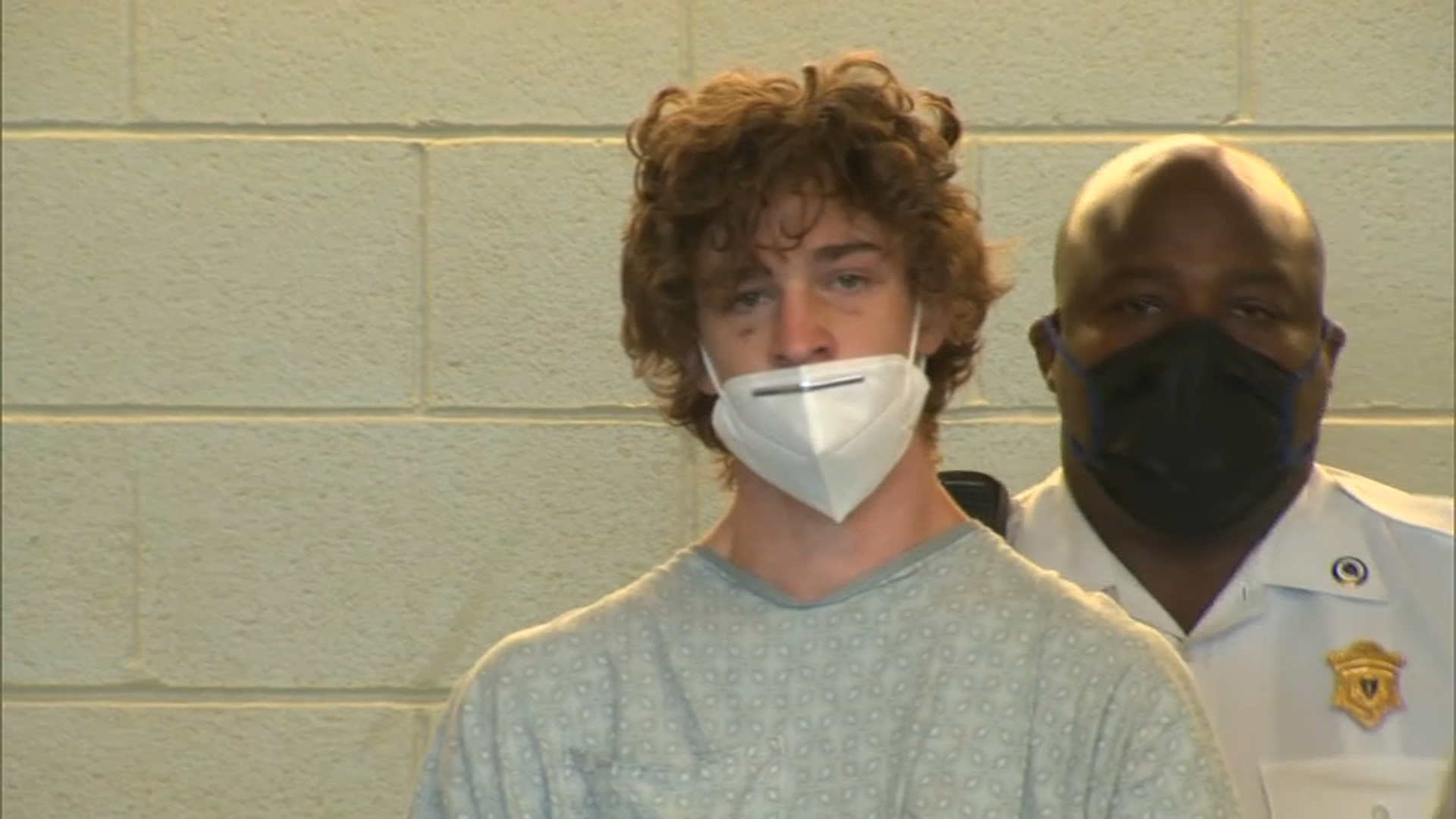