The crash occurred around 5:30 a.m. near the corner of West Street and Ashton Road and took down a section of a wall.

The vehicle was heading out of town on West Street at a high rate of speed, police said. It clipped a sign, hit a fence and then became airborne, taking out the front porch and before coming to a stop backwards and upside down.

Police identified the driver as 72-year-old woman who was fleeing the scene of another accident at this nearby intersection. First responders were able to get her out of the vehicle and take her to the hospital.

”We heard like a big loud bang," said Chanthal Tho, who lives in the home with his family. "We thought it was a car is hitting each other head on or something.”

Images from the scene showed debris from the crash on the ground and a car with extensive front-end damage. 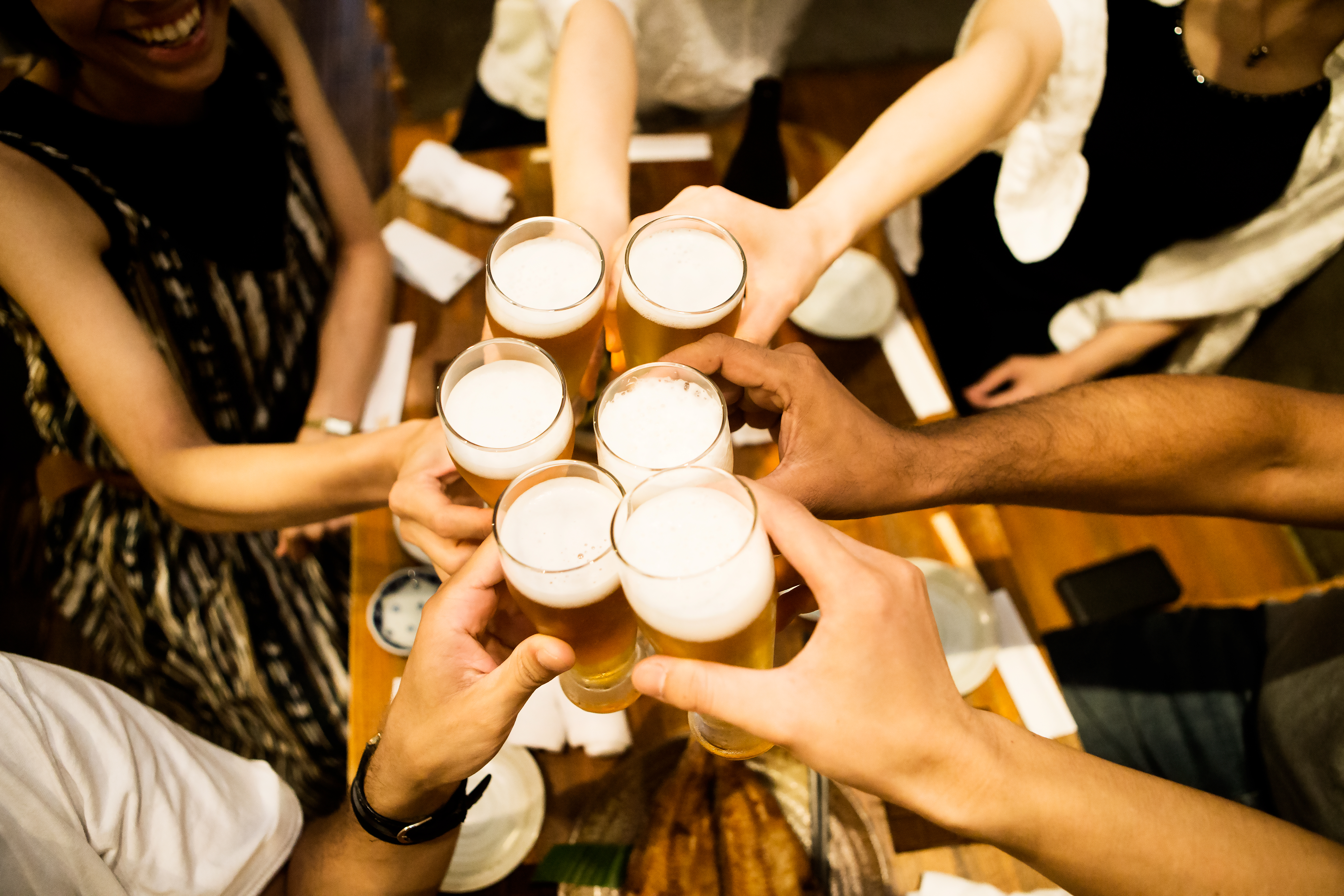 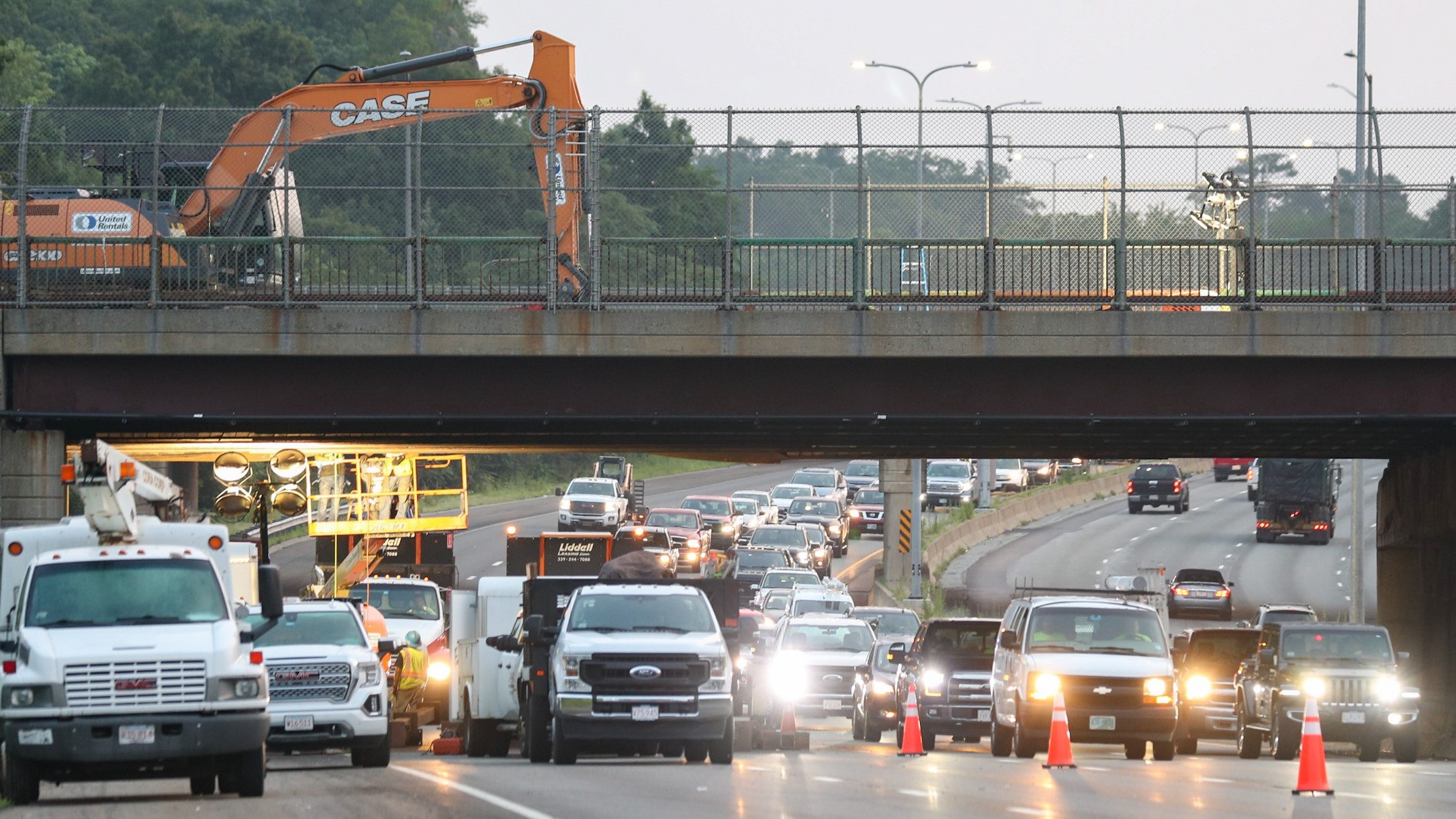