A car crashed into a pizza shop in South Boston early Friday morning, forcing the evacuation of six residents.

It was about 1 a.m. when a car slammed into the first floor of McGoos Pizzeria on West Broadway.

Resident Deanna Mujezinovich, who lives on the third floor, said she was awakened by the loud noise.

"My bedroom is on the third floor and it shook the whole building and I just heard people screaming and pulling someone out the side," she recalled.

The Boston Fire Department had concerns about the damage because the crash compromised one of the structural columns in the building. Firefighters set up temporary columns and secured utilities.

"Damage to the building right now - it’s primarily on the first floor," Boston Deputy Fire Chief James Greene said. "We’ve secured it to prevent any further movement. We feel like there was some movement initially, so the temporary supports that we’ve installed are to kind of stabilize the situation."

The driver was hurt but the extent of those injuries remains unclear.

Mujezinovich said she has lived above the pizza shop for two years and isn't surprised by the crash.

"People drive here and speed every single day so I always thought this would happen someday," Mujezinovich said.

The six residents who live in three different units were all accounted for and being assisted by Boston Neighborhood Services. They were not able to return to the building overnight.

The owner of the building was on scene and working to help make arrangements for the residents who are now displaced. 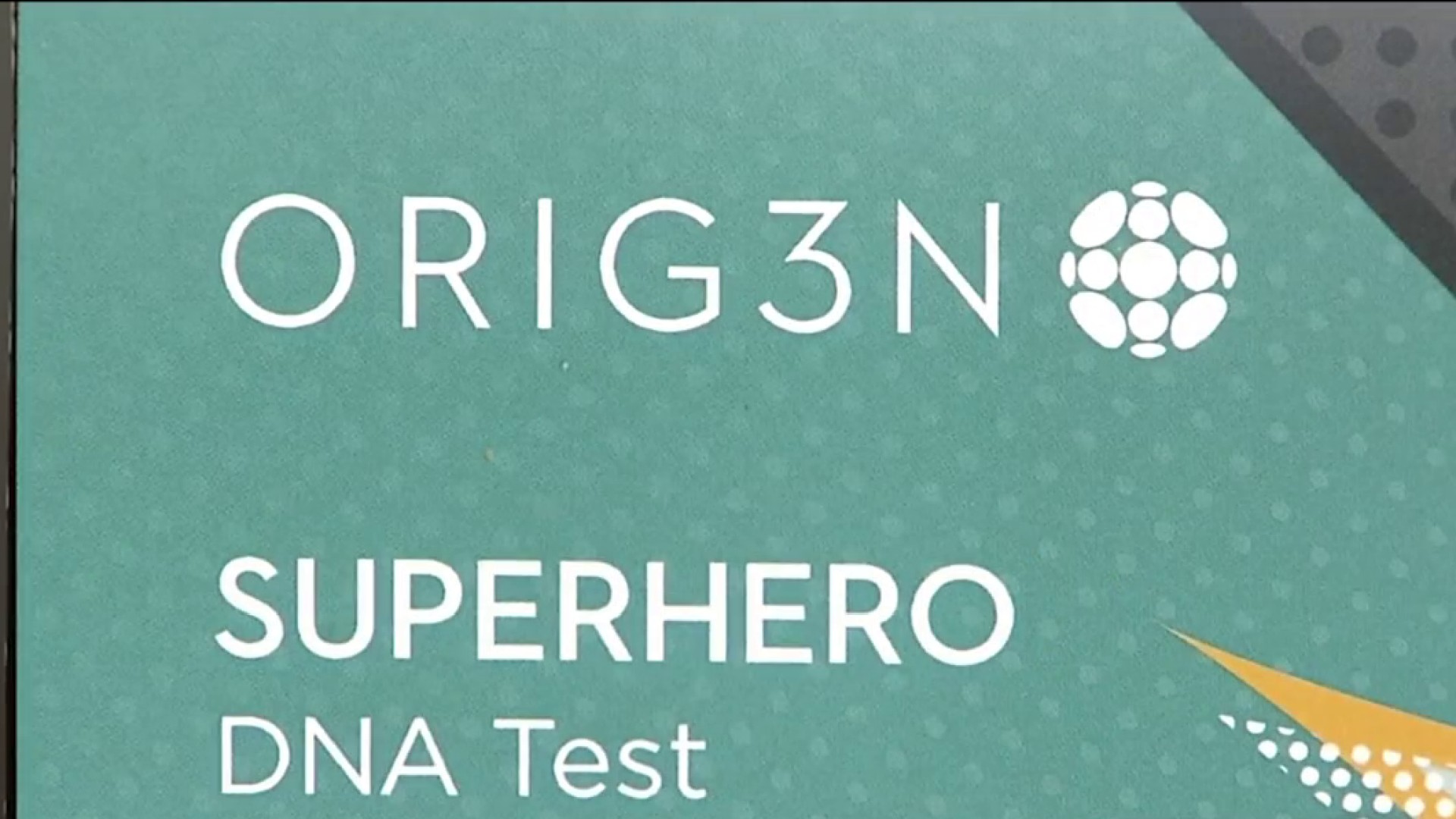