Troy Stefanski says his passenger mirror and a wiper blade were ripped off his car and a note was left after he took someone's space in South Boston; the city required space savers to be removed at 6 a.m. Wednesday

Troy Stefanski figured he was taking chances when he removed a space saver from his South Boston street.

"I was out and about last night, I got home, my spot was gone. So I grabbed somebody else's spot, knowing there would be repercussions for my actions," said Stefanski.

Sure enough, when he went outside Friday, he found his passenger side mirror was gone, a wiper blade was ripped off, and there was a message.

"Where the windshield wiper was gone, there was a note, plenty of profanity," he said.

Stefanski believes in space savers. He used one earlier in the week.

"I dug out Monday morning, and I saved my spot for a couple of days," he said. "Put out my ironing board."

But the city's deadline to remove space savers following last weekend's storm was at 6 a.m. Wednesday, and Stefanski felt that enough was enough of saving spaces. 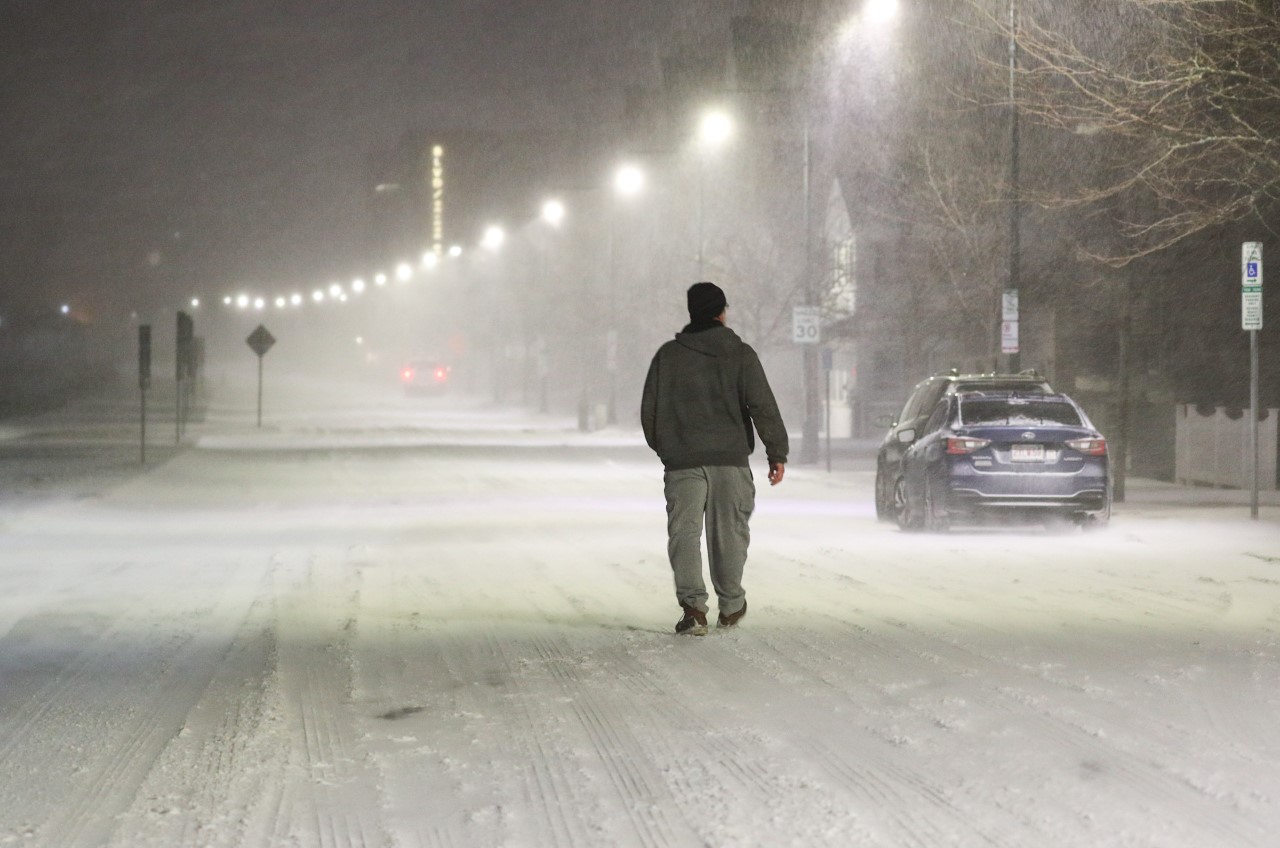 MAP: How Much Snow Did We Get Friday in Northern New England? 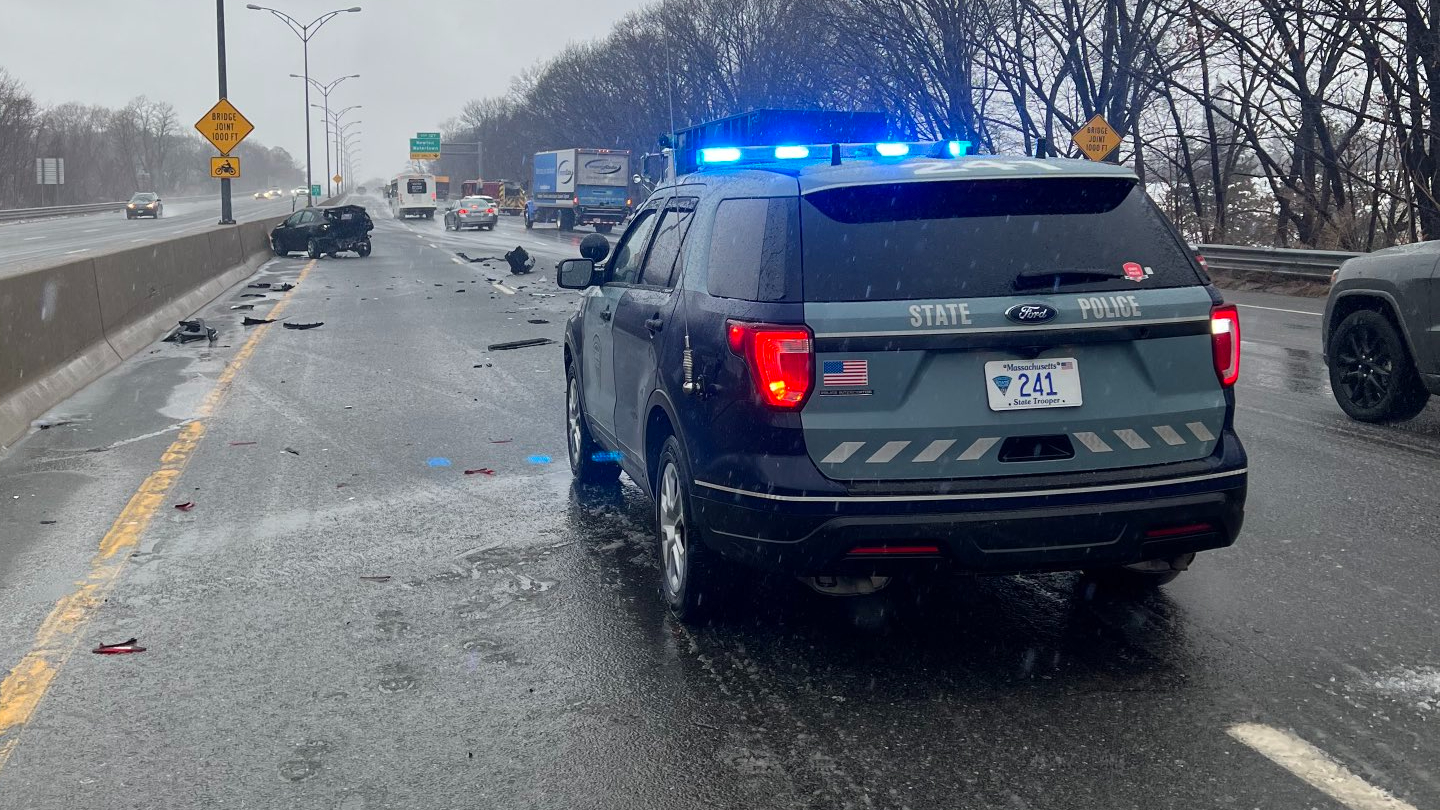 "It's way out of the legal limit for spot saving," he said. "So I figured somebody stole my spot, it's fair game, it's going on a week since the snowstorm."

Space savers are allowed in every Boston neighborhood except the South End, but only for 48 hours after a snow emergency ends.

"I understand the frustration, you spend your time, dig out all the snow, you want to enjoy your spot," said Stefanski.

He says he's learned his lesson and won't be risking any more damage to his car in the future.