Christina Lariviere, 37, is accused of getting personal identification information for four elderly people without their permission and posing as at least two of them to open financial accounts in 2019

A former caregiver at a long-term care facility in New Hampshire has been sentenced to 7 1/2 to 20 years in prison after pleading guilty to multiple counts of identity and credit card fraud, forgery, and theft.

Prosecutors said the crimes committed by Christina Lariviere, 37, resulted in the loss of over $11,000 to people she had taken advantage of.

She was accused of getting personal identification information for four elderly people without their permission and posing as at least two of them to open financial accounts in 2019.

Lariviere, who was sentenced Tuesday in Rockingham County Superior Court, also was accused of taking cash from an elderly person she was caring for as an in-home caregiver, and using debit card information from another client to buy things for herself. She also was charged with forging checks belonging to others and using another person’s identity to open bank accounts to deposit the checks. 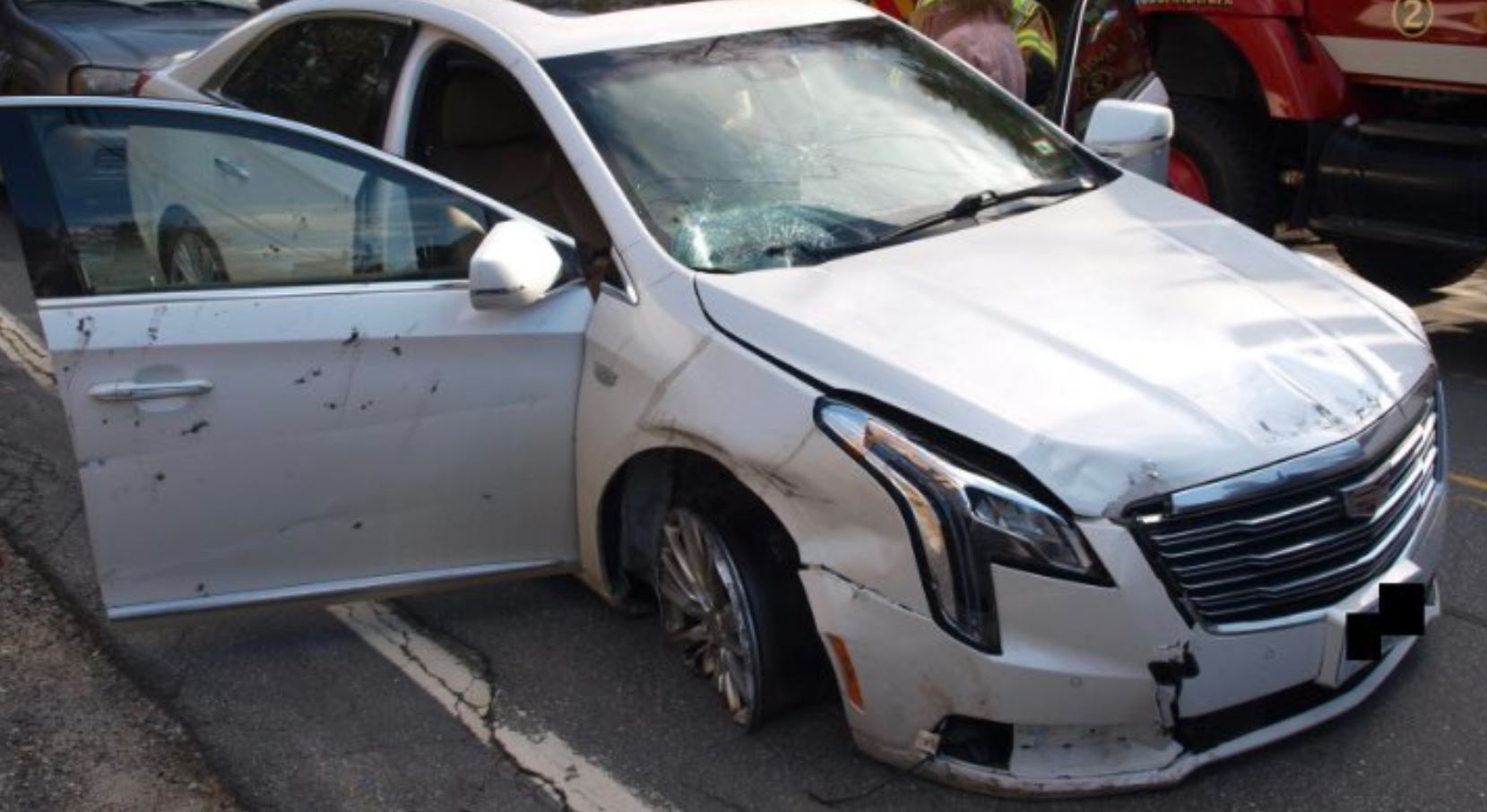 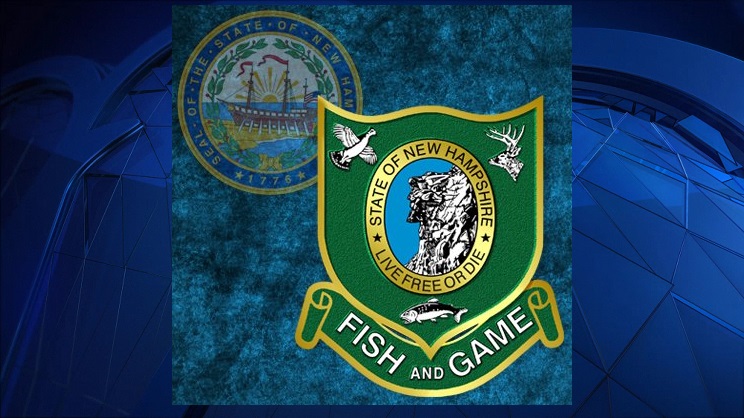 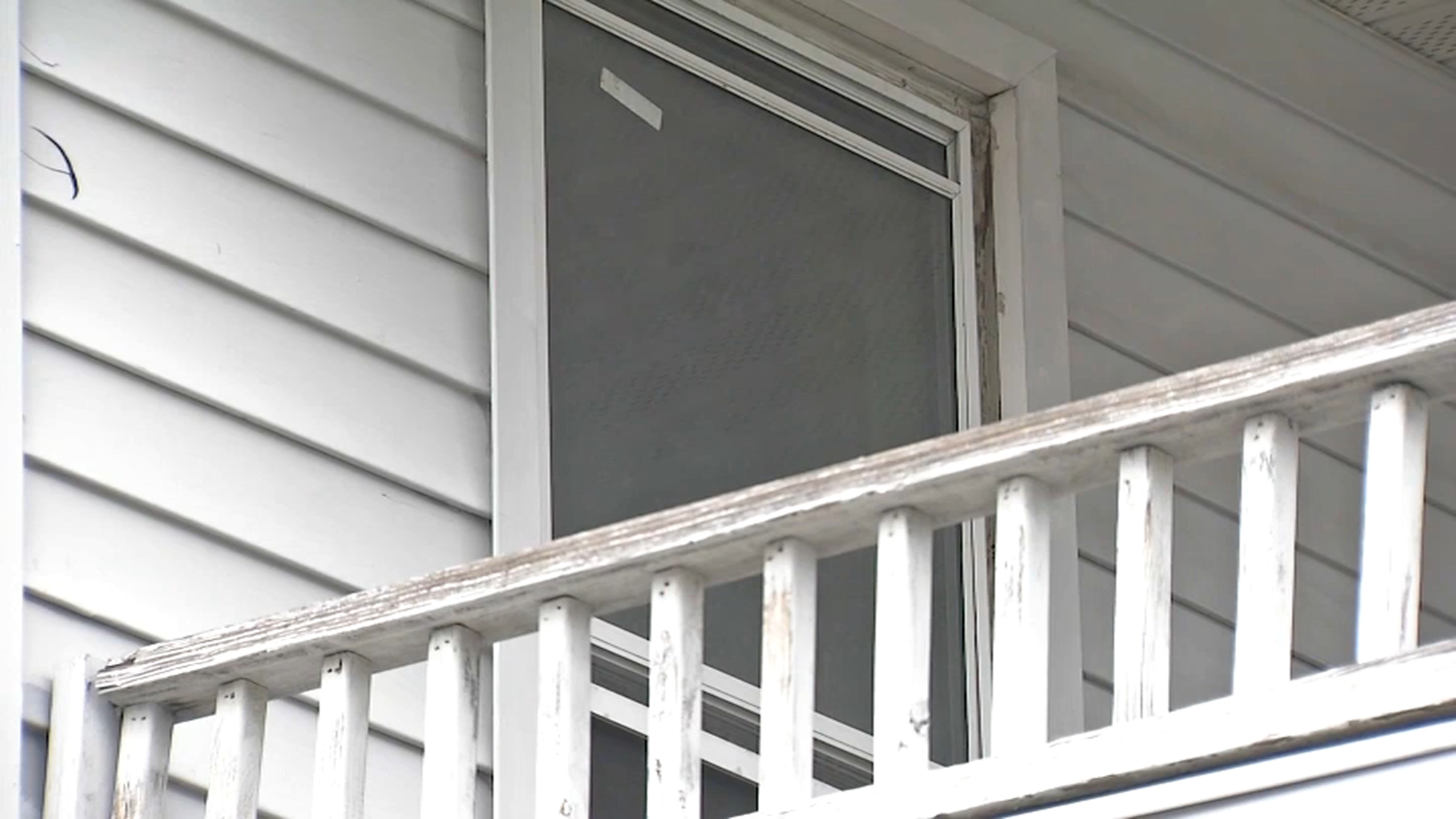 She also was accused of stealing a customer’s debit card information while working in a restaurant r in 2018 and using similar information from her landlord to forge a check in 2019.

In addition to her sentence, she was given a suspended sentence of 7 1/2 to 15 years after she is released from jail which prohibits her from caring for elderly, disabled or impaired adults.

Police departments in Pelham, Manchester, Londonderry, Derry and Salem assisted with the investigation.