Authorities say the woman, who has life-threatening injuries, was not carrying any identification at the time of the crash

Police in Carver, Massachusetts, are asking for the public's help identifying a woman who was seriously injured after being struck by a van while riding her bicycle Thursday morning.

According to Carver police, officers responded to a collision between a van and the bicyclist in front of Nouria Gas Station at 133 North Main Street around 7:55 a.m. The fire department and emergency medical workers also responded.

The victim was airlifted to a Boston-area hospital with life-threatening injuries, according to police.

Authorities say the woman -- believed to be in her 50s or 60s -- was not carrying any identification at the time of the crash.

She was riding a gray Cannondale R400 bicycle with red and blue stickers at the time of the crash.

Four firefighters and an off-duty police officer were injured Thursday morning when a fire truck crashed into a bank in Boston's Dorchester neighborhood, police said.

The driver of the van remained at the scene and is cooperating with authorities.

Anyone who may have information that could help identify the victim is asked to call the Carver Police Department at 508-866-2000. 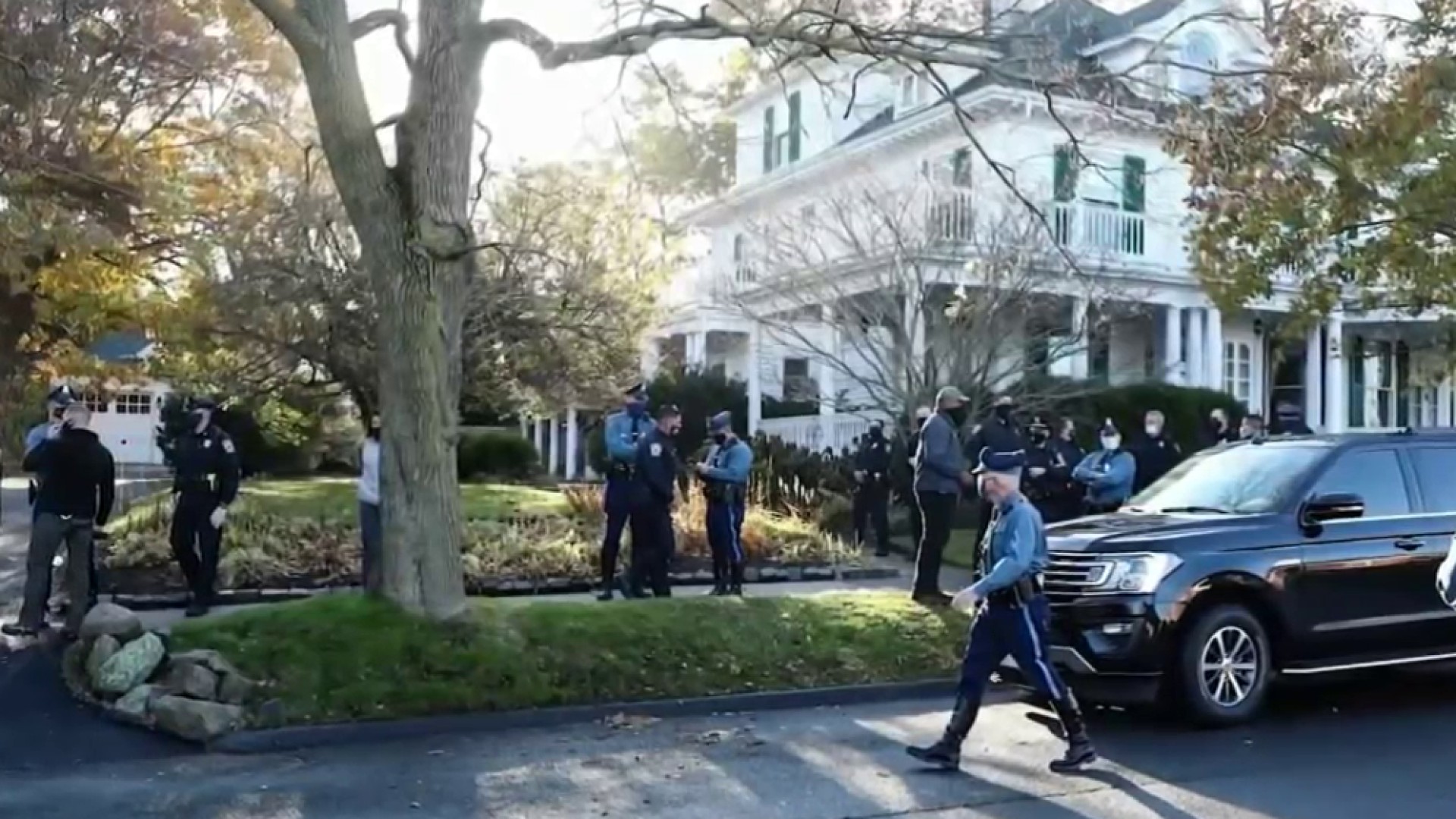 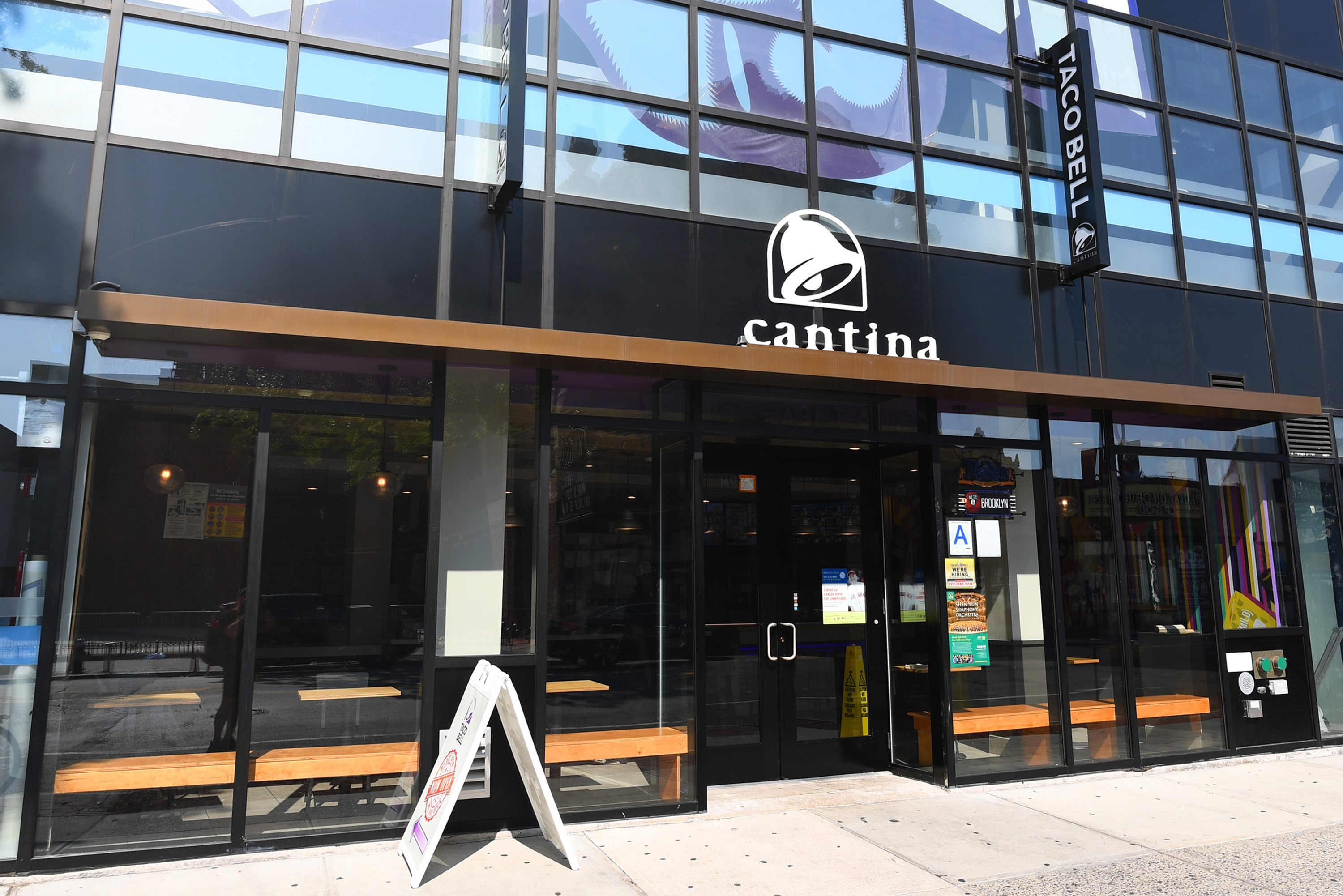