Doctor Ingolf Tuerk is being held without bail pending his arraignment

Prominent Massachusetts doctor Ingolf Tuerk was indicted by a grand jury in the death of his wife Wednesday, prosecutors said, moving the case closer to trial.

Tuerk, 58, was arrested in May on a murder charge after authorities found Kathleen McLean's body in a pond near the couple's Dover home, authorities have said. Police said she had last been seen there days before.

"This indictment moves the case to the Norfolk Superior Court, where it can proceed toward trial," Morrissey said, noting that the doctor is still being held without bail pending his arraignment.

Ingolf Tuerk, 58, was arrested and charged with murder after authorities found Kathleen McLean's body near the couple's Dover home shortly after 11 p.m. Saturday.

Tuerk is a renowned urologist who specializes in robotic surgery and was once featured on a billboard in Boston, but last year he was charged with medical billing fraud by Attorney General Maura Healey. The case was settled. 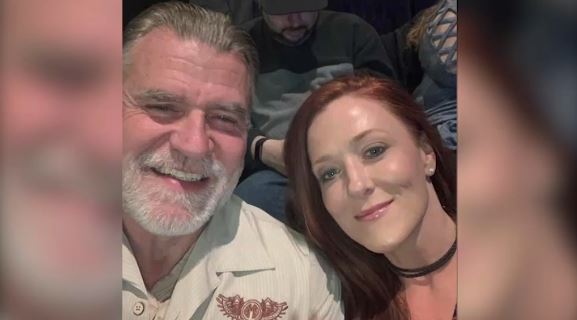 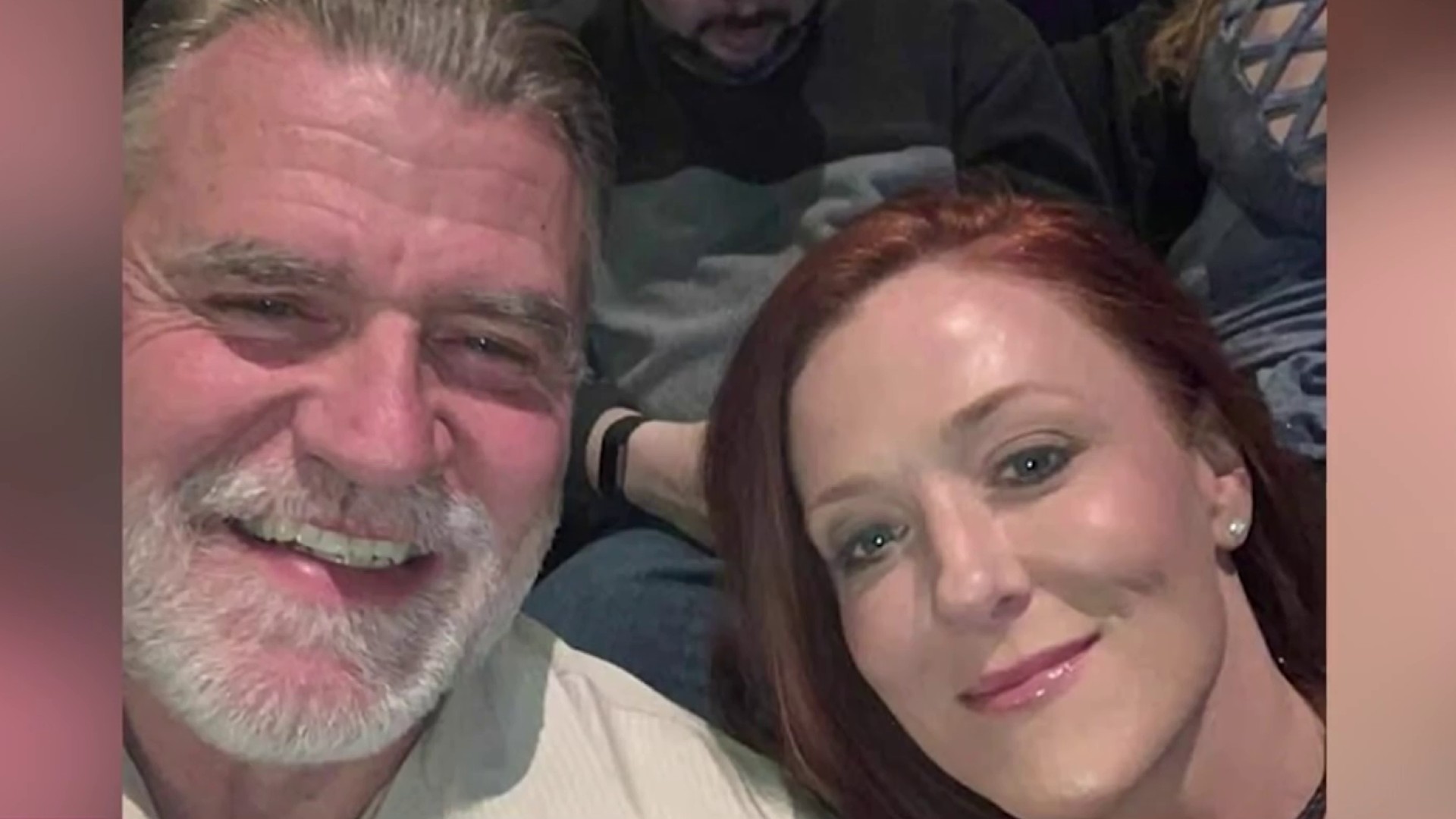